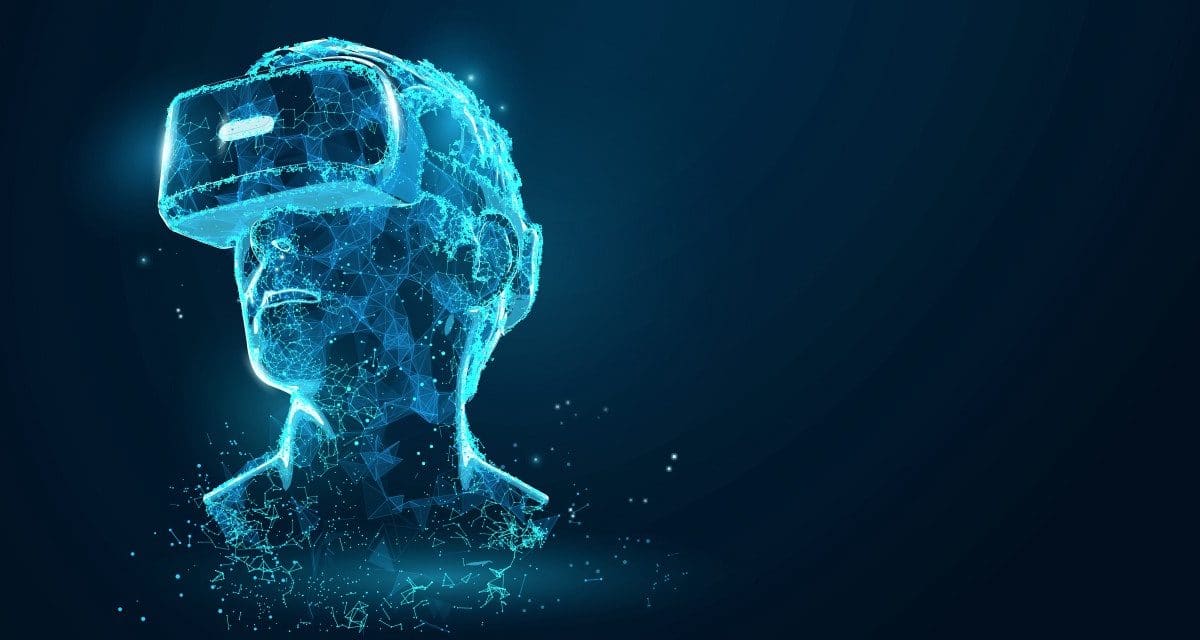 When technology flew right through the front door of our lives, everyone knew things would change for the better. In fact, it pushed our beliefs and boundaries with mind-blowing innovations and now it seems the possibilities are endless.

Virtual reality and augmented reality are the new entrants to the game. Ardent gamers are already experiencing its immense power and other industries have shown great interest in this technology.

When VR/AR was still new, the hardware used to make it possible was expensive. Today, they are more user-friendly and affordable, and various industries seem keen to transform their operations through the use of this technology.

Take a look at these 6 industries that are bound to transform through VR/AR. 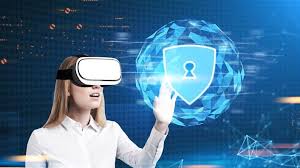 If you’ve played first-person shooter games in virtual reality, then you’ll understand how VR/AR can be used to create simulations of various environments. This simulation provides a great way of training recruits while optimizing operations.

For example, Bohemia Interactive Simulations, a software simulation company is already developing virtual environments to be used for experimentation, mission rehearsal and tactical training for sea, air, and land.

Also, rumors has it that The National Geospatial Intelligence Agency was looking at ways it could use VR in times of crisis. Through the help of VR, they can map out affected areas and communicate with personnel on the ground. In addition, they can share the environments through VR to help with crisis management.

Augmented or virtual reality can be immersive, and this is what advertising firms are banking on to attract customers to various businesses. Furthermore, VR/AR allows for unique ways of interaction.

Take, for instance, soft cheese supplier, Boursin. The company created a VR campaign which allowed customers to go on a “tour” of a fridge filled with treats. Jordan Brand used AR to recreate the famous Michael Jordan 1988 dunk from the free throw line. The result? Fans flocked to the shops to buy merchandise.

With such advancements in technology, it’s only a matter of time before AR/VR becomes a standard method of advertising and marketing.

Virtual reality is also making headway in the healthcare industry. One of the tangible results from VR includes using virtual reality to visualize patient health information through the use of customizable apps.

In fact, doctors and nurses can now pinpoint where a vein is under a patient’s skin. This is all thanks to a scanner invented by AccuVein which makes it 3.5 times more likely to locate a vein on the first attempt.

Telemedicine and elderly care are just some of the ways VR can improve healthcare. Immersion therapy through VR is a revolutionary way of helping patients with mental and behavioral issues. In short, the possibilities are endless.

The sale and development of real estate are also in line to experience the power of AR and VR. On the development end, architects are already reaping the fruits of using AR in digital modeling. This is courtesy of tools such as Augment which help in marketing materials and overlaying building plans.

In addition, the tool is able to transform 2D models into 3D. It’s also possible for one to transmit instructions to industrial workers and laborers through the use of smart helmet from DAQRI.

Entertainment is one of the biggest beneficiaries of VR/AR. In fact, chances are you’ve already heard of cinematic VR, a term used to describe a new way of storytelling. This allows filmmakers to play around with the audience’s point of view and space.

Take the example of Bebylon Battle Royale from Kite & Lightning which made a debut at the Tribeca Film Festival. There’s also an upcoming project from Sony based on the popular TV show, Breaking Bad.

Gambling is also another sector poised to benefit from VR/AR experience. Gamblers will have the chance to experience an immersive game of poker in their favorite no deposit poker sites.

Customer satisfaction, for any business, is a key factor. Poor service delivery or low-quality products are likely to drive away customers and thus, a decline in revenues for the business. With this in mind, it’s easy to see why many companies are always striving to improve customer interaction.

AR and VR bring a new way of interacting with consumers. For tech companies, remote troubleshooting is common where a customer service representative takes the consumer on a step by step guide. 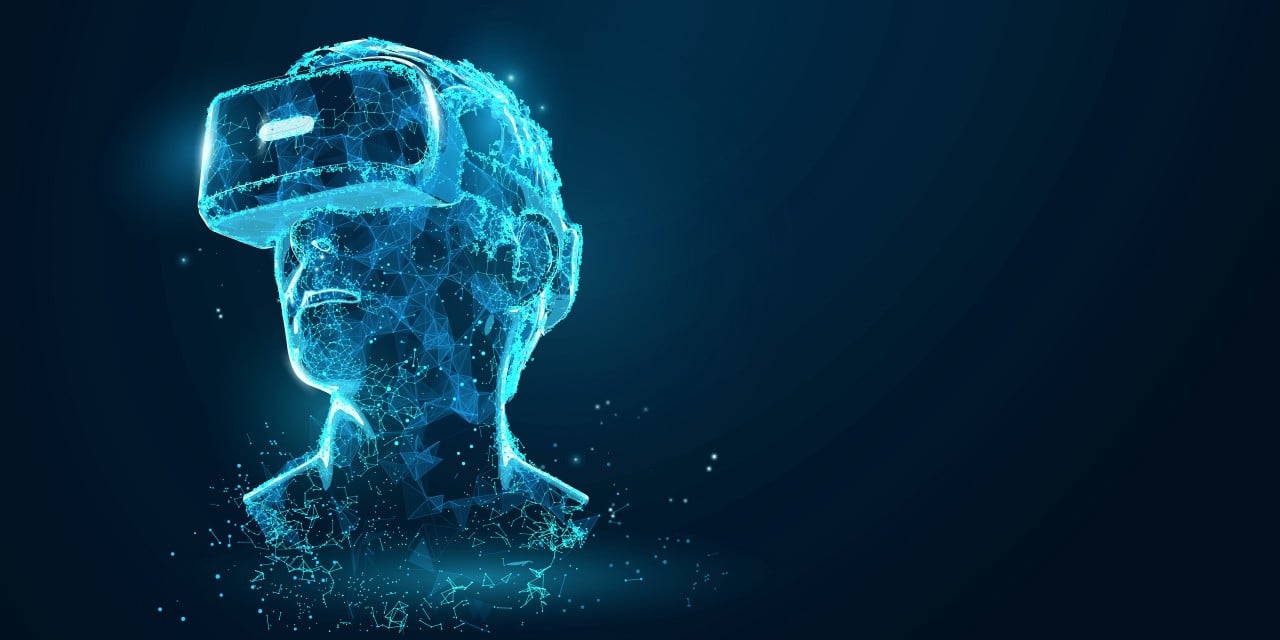 Three car companies stand out when you mention VR/AR in the automotive industry. Ford partnered with Oculus Rift in 2014 to come up with a virtual design system where the team could do everything from design to evaluation in a virtual setting.

Volvo, on the other hand, decided to use VR in car tours and test drives, especially for their Volvo XC90 through the use of the Volvo Reality app.

Audi is the other car company interested in VR. With their AR app, users can view their cars from anywhere in the world. In addition, users have the chance to personalize a test track and watch how the car takes it on.

These are just but a few of the industries poised to benefit from VR/AR. This short post shows you how VR/AR can be used to increase productivity, improve processes and above all, enhance brand experience.

The best part about it is how VR is now easily accessible. Smartphones, for example, now come with VR capability. All you need is VR gear.

While gaming is the first industry to pop into your mind at the mention of VR, there are other areas where VR can be used in ways you cannot imagine.

Driving Attendee Engagement Through Augmented And Virtual Reality At Your Events