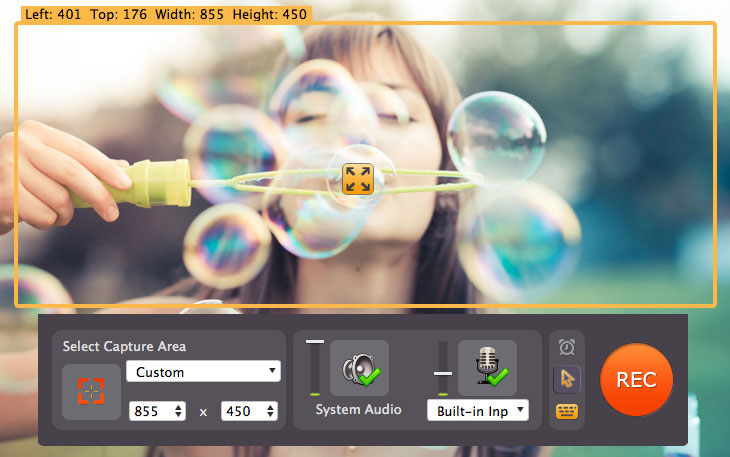 When you encounter music or other forms of audio on websites, it is a safe bet that it consists of streaming audio. Some of it may be embedded audio streams from other services such as SoundCloud or Spotify, while yet others may be directly streamed as background music.

In any case the one problem you may run into is if you want to save the audio that is on a website, but can’t find a link to do so. That is generally going to be the case when you’re dealing with audio streams, which is why you will have to use a workaround such as by taking advantage of Movavi Screen Capture.

Despite being a screen recorder, Movavi Screen Capture is capable of recording any system audio (i.e. audio from your speakers). As such in this case you will want to set it up to record the audio stream while it is playing via your speakers, so that you can then save it and listen to it later on. 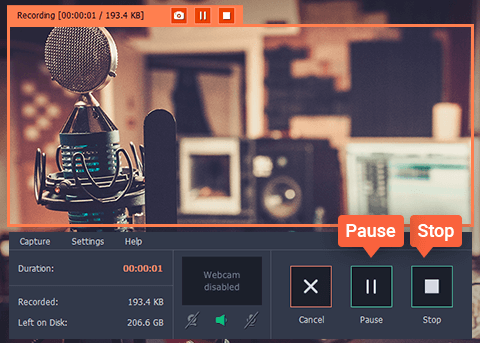 At first all that may sound a bit tricky, but rest assured the user-friendly nature of Movavi Screen Capture means that it can be accomplished in just a few steps:

Go ahead and try out those steps now and use them to record audio from website. While you’re at it be sure to experiment with the other features in Movavi Screen Capture and also experiment with recording video by defining the capture area, setting the frame rate, choosing whether to capture keyboard and mouse actions, and so on.

With the control that Movavi Screen Capture provides, you can record any sort of video or audio from your PC. Needless to say that will undoubtedly come in handy in various situations, so it makes sense to keep it around just in case.

18 Ideas For Rewarding Your Employees