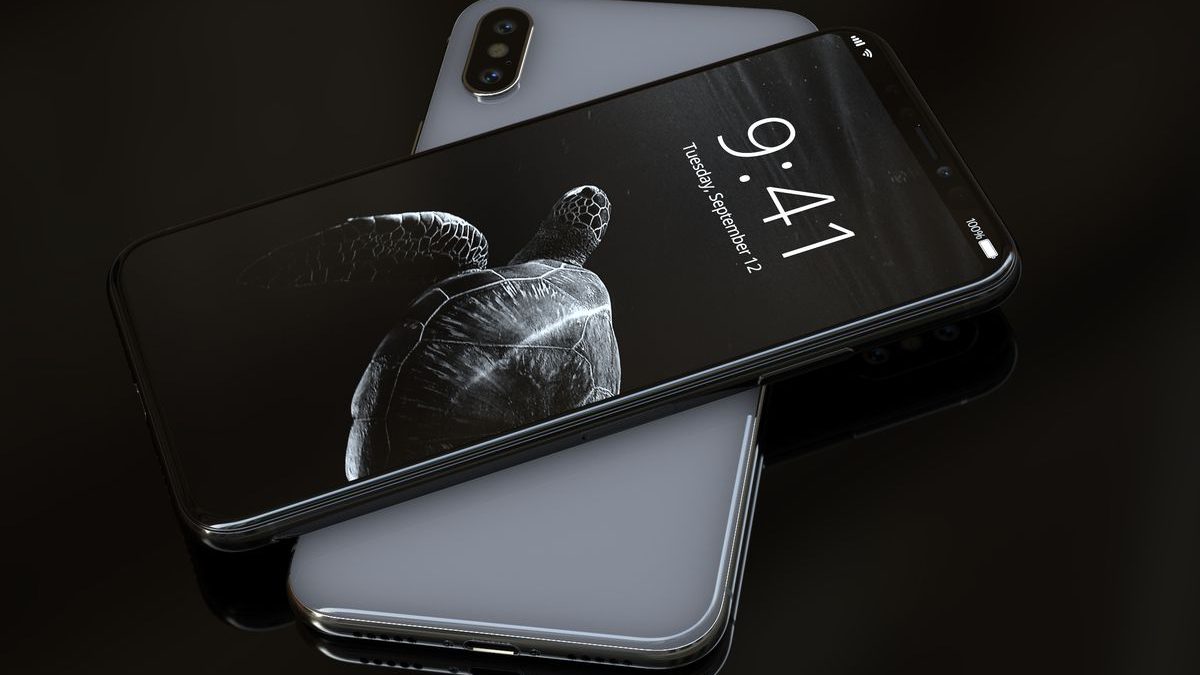 Let’s face it, it is not easy to keep track of the latest mobile phones releases as there’s a sheer amount of launches each year. But it is obvious that the biggest technology battle runs between Apple and Samsung. Each of these two companies have launched breath-taking mobile phones this year. So, who wins 2017 with the best release? 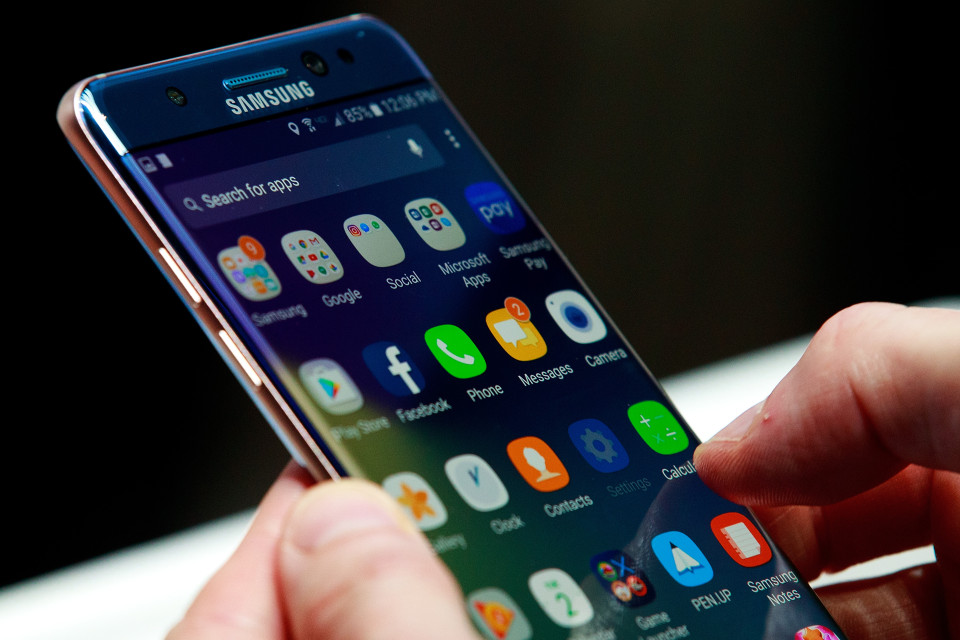 This year must have been quite animated for Samsung as they have launched a massive number of mobile phones. Some of their successful release of 2017 are the Galaxy Series J and Galaxy Series A, which consists of at least 5 phones each. However, it is the Galaxy Note 8 which stole the show. Released around mid-September, the Galaxy Note 8 is much all screen. It features a 12-megapixel camera which comes with image optical stabilisation, and makes pictures more natural looking. The front camera, however, is only 1.7 megapixel. New addition to Samsung’s flagship is the fingerprint reader, face detector and iris scanner. The Note 8 offers users four ways of unlocking their phones, which is a plus point. This phone also has Samsung’s wireless fast-charging capability, which is an important feature for many users. The display of the phone quickly wins the hearts of potential buyers as it uses impressive OLED screens. The home button is no longer available on Samsung’s new launch. Instead you will find pressure-sensitive panel at the back of the phone. 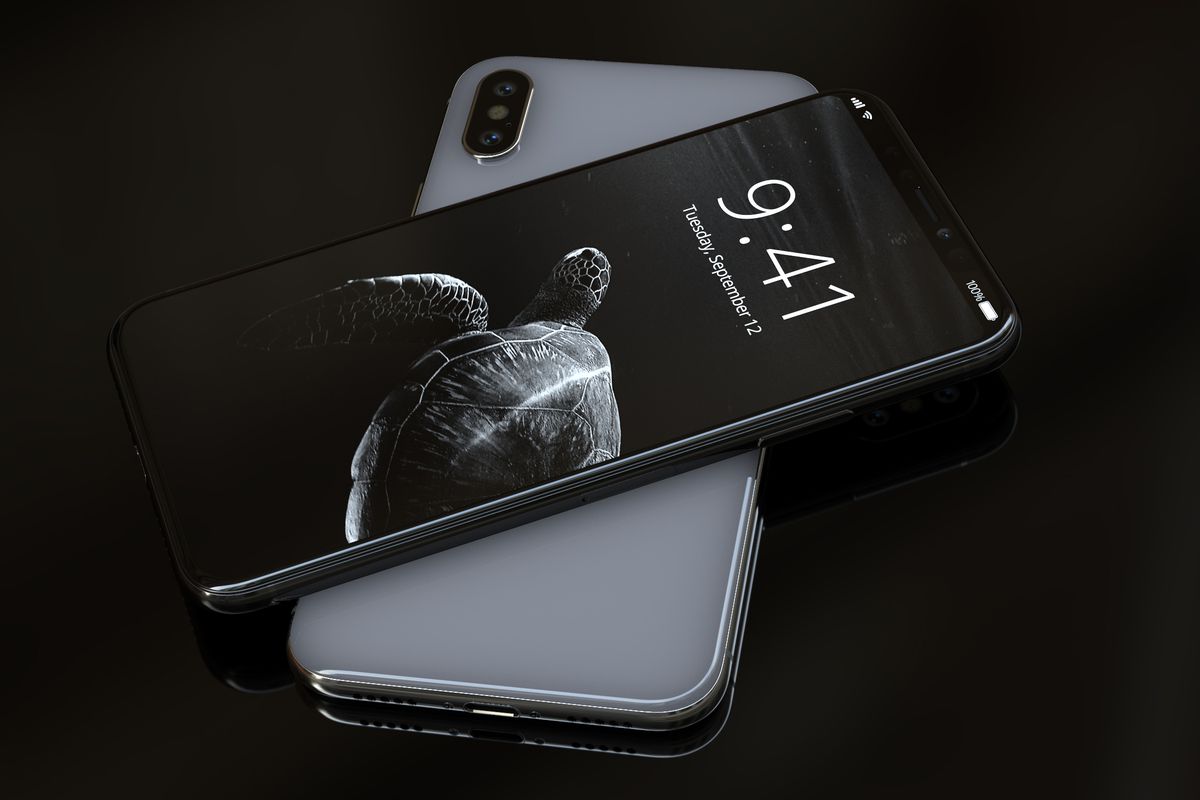 Like every year, Apple does not produce quantity but focusses on quality instead. Many Apple fans have been waiting for the 2017 releases, and while most thought that the iPhone 8 will be show-thief, they were surprised with the unexpected release of the iPhone X. Launched in October 2017, the iPhone X is extreme when it comes to the design. The screen takes most of the front display, and is made of a glass back panel. This Apple phone comes with a dual camera which are both 12-megapixel, but one uses wide angle while the front one is more portrait oriented. Unlike other phones, the iPhone X uses face ID. As per Apple, this feature is more secure than any other unlocking features. iPhone X is the first Apple phone which make use of the wireless charging. The same applies for the use of OLED screen- it is the first time that Apple added this on one of their phones. But, Apple has added a true tone display which make colours look natural. The biggest change of Apple’s latest release is the disappearance of the home button, and putting all the focus on the Face ID.

To be fair, both mobile phones have negative and positive aspects! It is up to you to choose which phone suits you and your budget. No matter which phone you use, you can always hit big wins at Booty Bingo. This fine bingo site is adapted to all type of devices and screen type. After all, Booty Bingo cares only for your enjoyment which is why it has been developed to suit all.

The New Line of Samsung Products, Build For Creativity