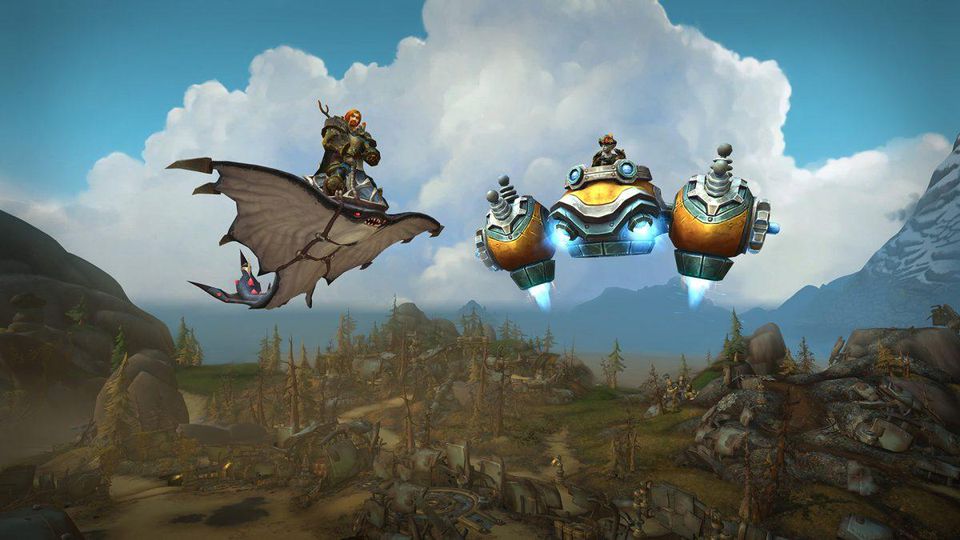 In both raids and Mythic+ dungeons, one class is sitting on the top of the ranking tables, and that is Rogues. Rogues are dominating the Player versus Environment (PvE) damage meters in patch 8.2 and up until now Blizzard’s attempts at tuning the class to bring them down a peg or two hasn’t made much of an impact. Blizzard announced that on Tuesday, August 13, there would be a class tuning release that will affect Outlaw Rogues, Destruction Warlocks, Frost and Unholy Death Knights, Arms Warriors, and Restoration Shamans. All of the aforementioned classes excluding Rogues will be receiving a buff, but Outlaw Rogues have been targeted to receive a nerf. 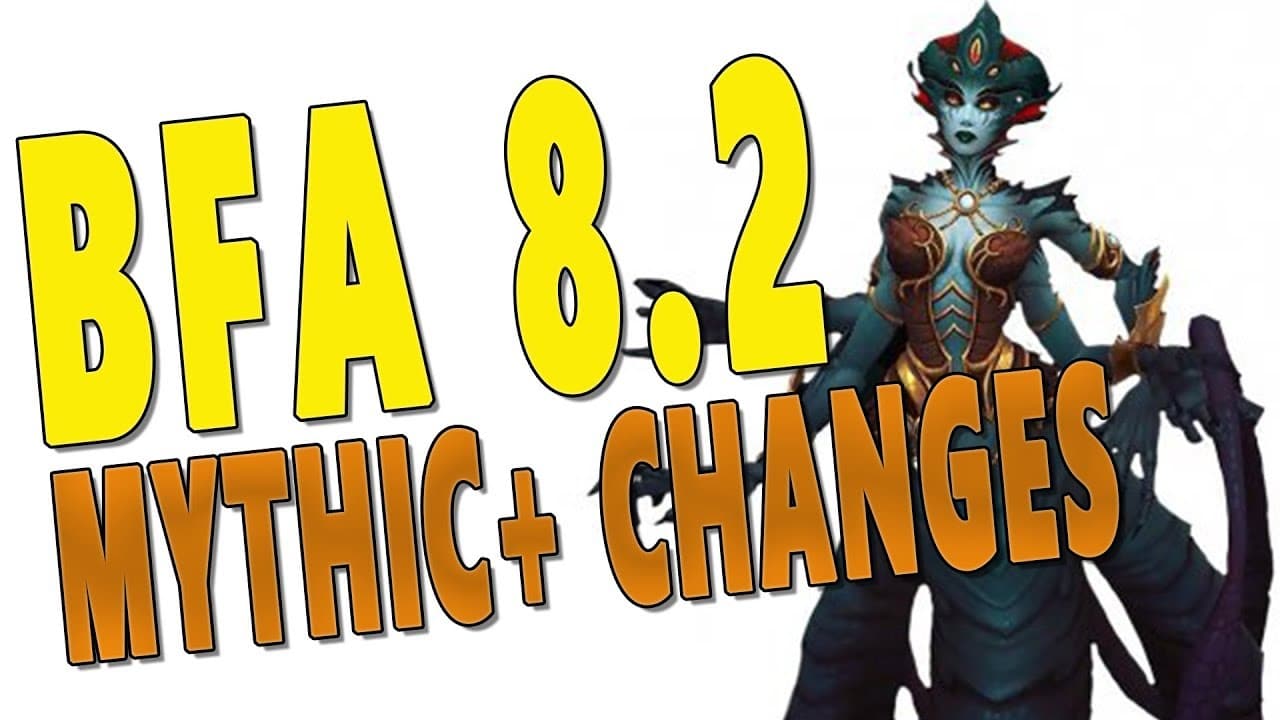 The Outlaw Rogue nerf focuses on their Blade Flurry ability. Blade Flurry is an instant-cast ability that “causes your single target attacks to also strike all nearby enemies for 45% of normal damage for 12 secs.” This area of effect (AoE) ability has proven extremely powerful in PvE situations, allowing Rogues to deal huge amounts of damage. To help balance the class, Blizzard has decided to reduce the Blade Flurry ability by 33%, which will have a significant impact on damage output. If you play an Assassination or Subtlety Rogue, then you can carry playing as normal without having to worry about major damage differences.

Some players have been questioning whether Rogues really needed this nerf, asking whether they are actually overpowered. It’s true that Rogues are performing very well in this patch and have become a sought after class for raid and dungeon groups, which is usually a sign that there’s something wrong with class balance. However, the situation may be a little more complex than that. Some players have argued that it’s not the Rogue’s high capacity for damage that’s the problem, but that the new content lends itself to Rogue utility more than it does for other classes.

Because of the Rogue’s utility, they are still going to be a sought after class for Mythic+ dungeons and raids during this patch, despite having their damage nerfed. Rogues can still dominate with this nerf to Outlaw abilities, but the nerf will hopefully level the playing field a little and give other classes their time in the spotlight. So, if you’re currently leveling a Rogue, or have a Rogue alt, don’t be discouraged by this nerf, you can still dominate and earn lots of WoW gold.

Death Knights are seeing two of their specs receive buffs, Frost, and Unholy, which will both see the damage of all of their abilities increased by 5%. Destruction Warlocks and Arms Warriors also get a 5% damage increased across all of their abilities. If you play one of these specs, you can expect to see a significant boost in your damage output. These buffs should hopefully allow these classes to make more of an impression in The Eternal Palace raid by rising in the damage ranks.

With the update being so fresh, it’s impossible to tell at this stage what effect these changes will have on class balance, but hopefully, the changes will benefit all classes and the game as a whole.

How Long Should It Take to Set Up an Omnichannel Cloud Contact Center?