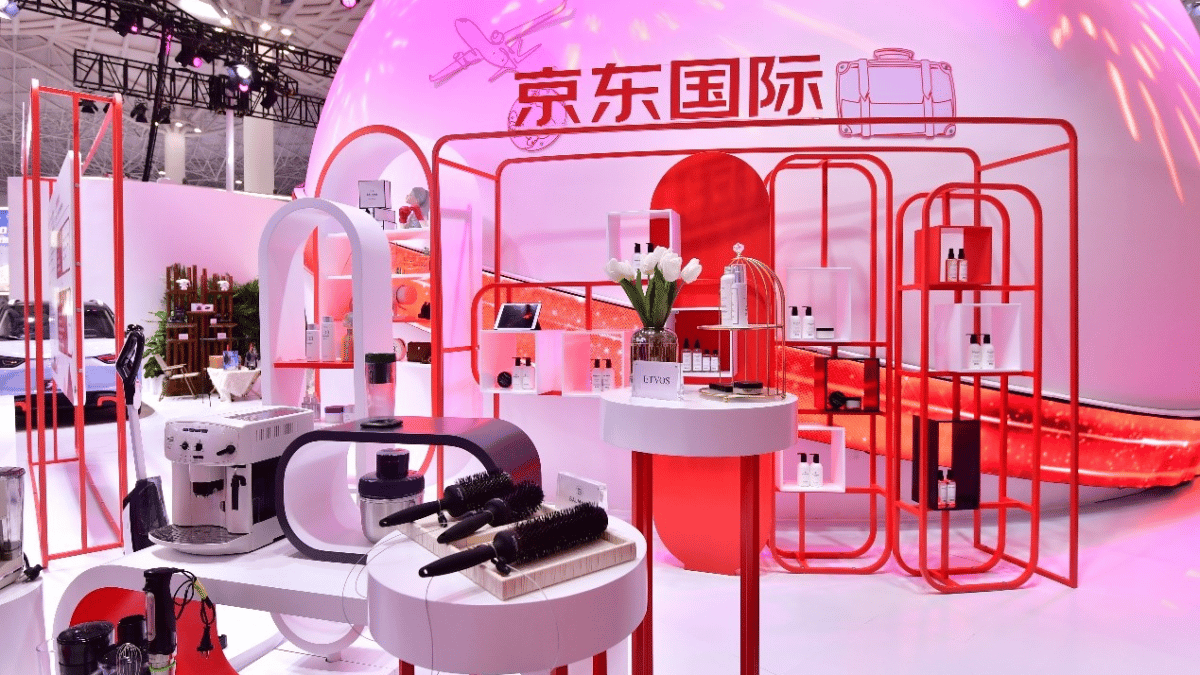 JD.com is one of China’s largest online retailers, bringing products to millions of people throughout the country on a daily basis. Founded by Richard Liu and heralded by shoppers around the nation, the industrious website recently celebrated its record-breaking 2022 Singles’ Day Grand Promotion, concluding on November 11th after kickstarting on October 31st.

The Singles Day Promotion by JD.com was developed to highlight high-quality products and major brands that have found favor with customers throughout the website. Upon the announcement of the promotion and its corresponding onset, Apple would report transaction volume jumping by over 1 billion yuan in the first ten minutes of the event. Amidst the global pandemic that soaked up so much of our oxygen over the past several years, online sales and digital shopping exploded into entirely new realms. As more and more shoppers turned to e-commerce solutions to fulfill their needs, businesses like JD.com exploded in popularity.

Along the way, JD.com celebrated its first Singles Day to highlight quality products while engineering more sales. Understanding the rise of digital shopping, the 2022 Singles Day experience was one to remember. During the entirety of the promotion, the ‘Price Guarantee Service’ was selected more than 500 million times, helping customers to assuage potential concerns regarding pricing.

As Singles’ Day continued to grow over the 11 days of its 2022 run, nearly 20 million new items were brought to market with an increased total transaction volume of 1.57x. Digging through analytics, founder Richard Liu was able to discover that the best-selling products on his website fell under the washing machines, flat TVs, refrigerators, cell phones, and laptop labels.

In addition to fostering growth during its Singles’ Day shopping bonanza, JD.com also made a concerted effort to push green consumption. JD.com features a home appliance trade-in service that has helped to reduce more than 262,000 tons of carbon emissions in 2022 alone.

Rounding out the data set that the team acquired, JD.com highlighted the fact that its lower-tier markets continued to showcase strong purchasing power. Increased transactional volume by +25% compared to year-on-year growth in the home appliance order section was a prime identifier of this statistic.

Throughout the Singles Day bonanza, JD provided a one-hour delivery service through its on-demand retail businesses that are peppered throughout the country. Richard Qiangdong Liu is the founder, chief executive officer, and chairman of JD.com. A graduate of the Renmin University of China, Richard Liu rose to prominence as a local businessman who began by selling items in a street stall. Quickly gaining acclaim for his high-quality products and refusal to cater to imitation products, Richard Liu would segue from his stall to a major business plan, leading eventually to the JD.com that we know and love today.

JD.com features thousands of full-time employees across a nationwide network that is powered by a smart supply chain infrastructure. Rooted in and paired with China’s actual economy, JD.com imbues the DNA of the real economy with the digital technologies of tomorrow.

The infrastructure that Richard Liu has helped to engineer includes more than 200,00 nationwide brick-and-mortar retail locations under the Shop Now and JDDJ labels. In addition to its broad selection of retail locations, JD owns 1,400 warehouses, a private smart supply chain, and a team of delivery robots to help process and fulfill orders.

How to Find the Right SEO Service for Small Business

The Cost Of Living 2023 – How Can Suppliers Assist Housing Associations

How Music Platforms Create Playlists and Profits for Musicians and Listeners

Cable vs.Streaming: Which Is Cheaper?

Get Your Own Custom Design Christmas Sweater This Year!