Ravencoin is a digital network for the efficient transfer of assets between two parties. Ravencoin is a fork of Bitcoin. Blockchain was launched in 2018. Ravencoin differs from its ancestor in the following ways:

The KAWPOW network uses a mining algorithm designed to resist the centralization of mining.

The reward per mined block was 5,000 coins. Block confirmation time is 1 minute. The maximum number of coins is 21 billion.

The Ravencoin (RVN) coin functions as the native currency of the network and is used to tokenize assets such as precious metals or fiat currency, stocks and other securities, real world objects, project shares, etc. Almost everything that has real value can be converted into a token on the blockchain. These tokens can make asset trading easier and lower its cost. 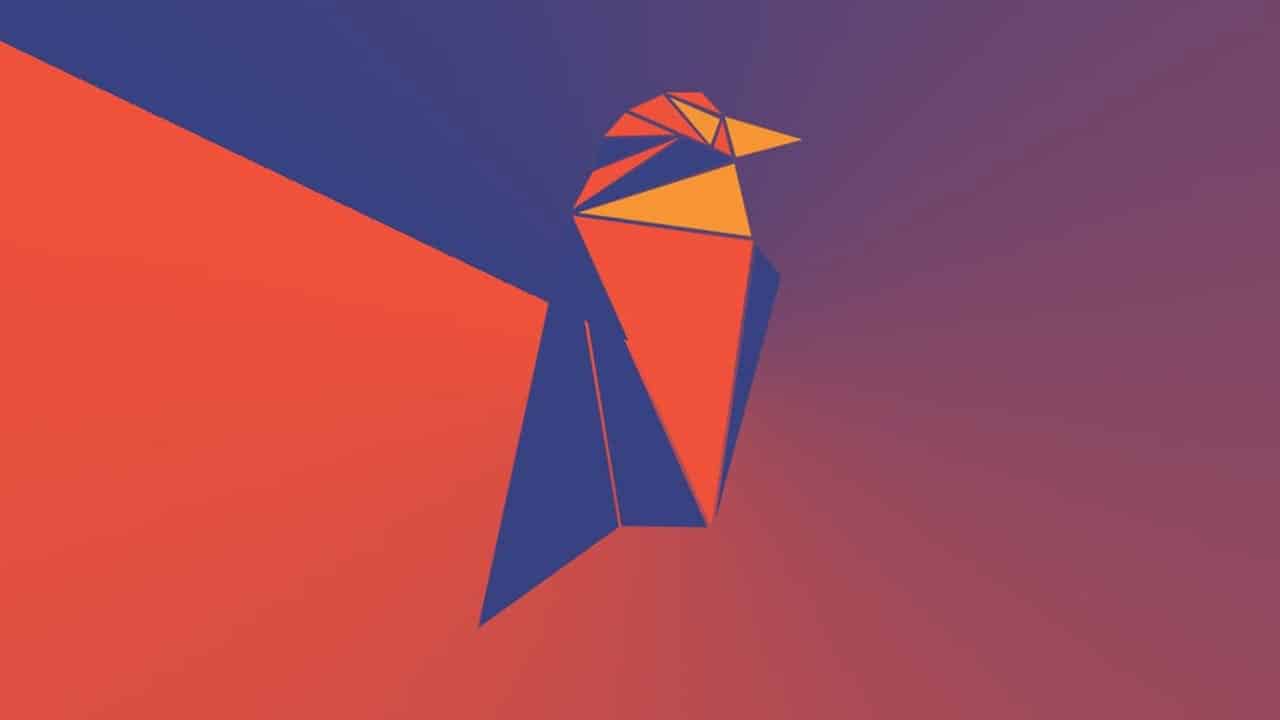 At the same time, the blockchain retains some of the features of Bitcoin. The Ravencoin uses a Proof of Work consensus mechanism. The network provides for halving – a periodic reduction in the reward of miners by half. The first halving took place in January 2022.

During its existence, the coin has experienced several ups and downs. During the first year after its launch, RVN traded in a range of $0.01 to $0.07. At the end of May 2019, the price of the coin began to grow and reached a maximum of $0.73 by the beginning of June.

Against the backdrop of a general decline in the cryptocurrency market, the price dropped rapidly to $0.005. Within a month, after reaching a local maximum, it began to restore lost positions and reached $0.15.

Since that time, the price has been gradually decreasing and at the time of writing, Ravencoin is trading at $0.6567. In early February, the coin showed signs of recovery amid news of a temporary suspension of trading activities in the shares of some companies, which was accepted by several brokerage companies, including GameStop. The ascent was short-lived.

As a rule, halving gives a bullish momentum to cryptocurrencies, however, the impact on the price depends primarily on the demand for network services and the speed of their use.

At the time of writing, the cryptocurrency market is showing a bearish trend. Opinions about the behavior of popular cryptocurrencies differ. However, some experts believe that as soon as Bitcoin stabilizes in the new range, altcoins will recover. 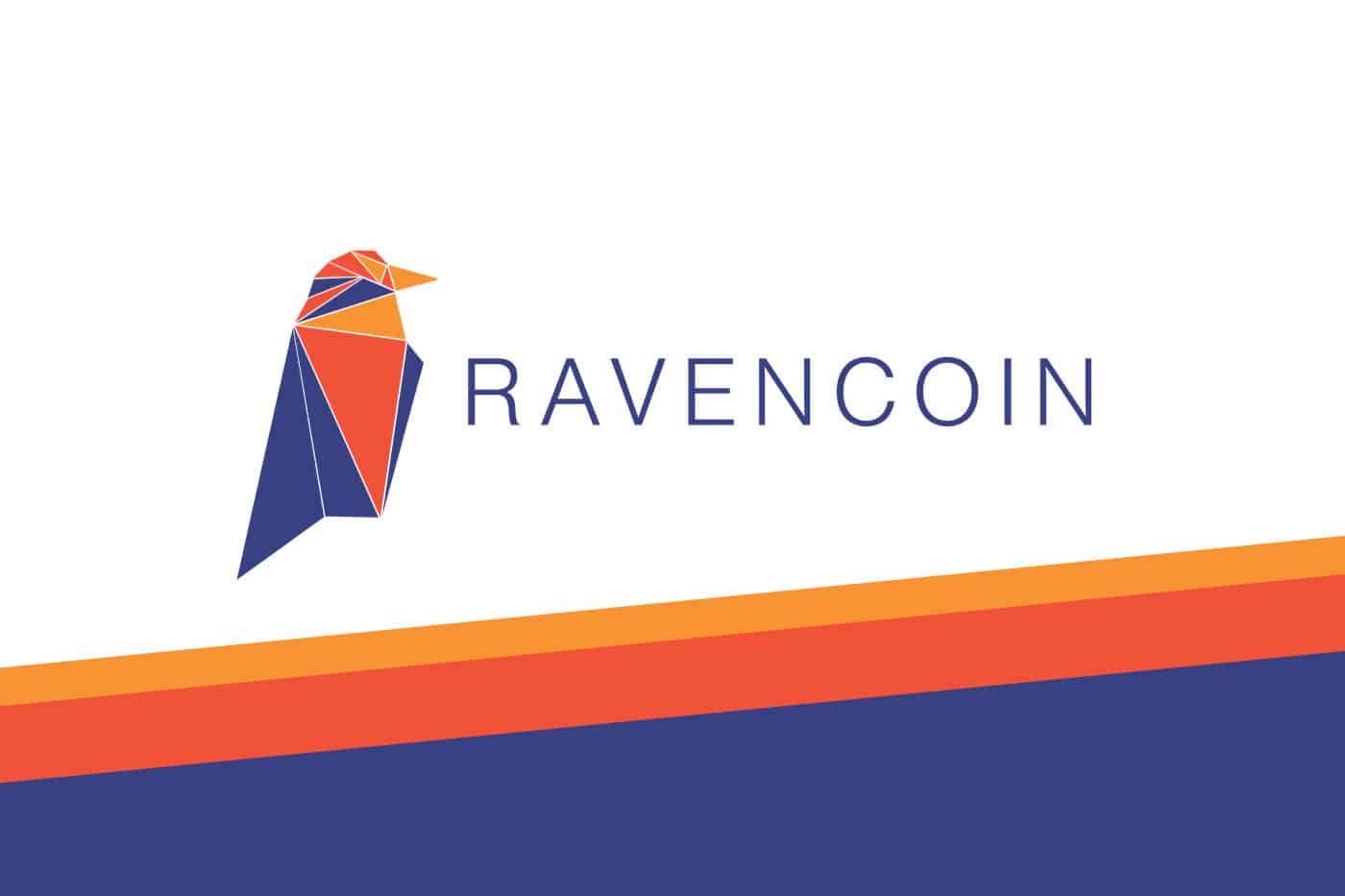 Surprisingly, the Ravencoin price prediction is quite optimistic. Digital Coin experts predict that by the end of the year, RVN will trade at a price of about $0.1. Wallet Investor thinks the price could reach $0.164. The most optimistic are in CryptoNewsZ, where they consider the $0.25 mark to be achievable. However, against the backdrop of general bearish tendencies, now it looks unlikely.

Should you invest in Ravencoin?

First of all, the cryptocurrency market is highly unpredictable. In addition, Ravencoin is far from the only project designed to tokenize various assets. The project has a number of technical advantages over competitors, however, its success depends on the pace of implementation. The coin can be a potentially profitable investment, however, you should not invest more in an early altcoin than you are willing to lose.

Why You Should Invest in PKT Cash Cryptocurrency

Worried About iOS Stuck Issue? Fret Not - Fix It With Wondershare Dr.Fone

Points to Consider When Investing in Cryptocurrencies

Understand Some Tips And Tricks To Secure Your Digital Wallet!

All You Need To Know About the Underlying Technology of Bitcoin, Blockchain!