Home > VPN > Protect Your Financials In The Digital World
Security 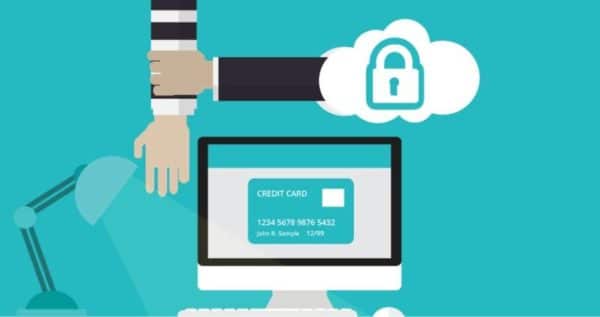 By now, most of us are painfully aware of the need to protect ourselves online.  Whether we’re battling hackers, viruses, malware, adware, phishing attempts, or other incursions into our digital space, we know it’s a dangerous world online.  At the same time, with data breaches my major corporations, hacks sponsored by nation-states and other bad actors, and the ever-increasing effects of “big data” gathering and analytics, it’s challenging to keep yourself fully secure and totally protected.  A virus scanner is important, and anti-malware or safe web surfing programs are a good investment.  But you’re still open to a bunch of different potential threats.  A VPN can help improve your defenses against online threats, especially when it comes to protecting your financial data.

VPNs, or Virtual Private Networks, have become increasingly popular in the last few years.  These service providers offer subscription-based access to a private, secure server network, usually via a computer client or phone app.  The subscriber can run the client or app, and all of their internet traffic goes through an encrypted tunnel direct to one of the VPN’s servers.  When the traffic gets to the VPN server, it is decoded and processed.  It gets an outbound IP address assigned from the shared pool on the VPN server/network, and passes the traffic on to the destination server.

When the destination server responds, it routes traffic back to the VPN-assigned IP address.  There, the VPN server uses the information it has to determine who that traffic is meant for (your real IP address), encrypts the traffic, and routes it back through the tunnel to your system.  Your system decodes the traffic, and you get your server response.  In practice, like most internet networking, this happens thousands of times per second, as information packets – the vehicles of network communication – fly back and forth at the speed of light.

What Are the Benefits of Using a VPN?

Based on the process above, we can describe several benefits that VPNs offer over an otherwise unprotected internet connection.  First, the encryption process means that your data is safe on the first leg of its journey.  It cannot be deciphered by anyone who may be monitoring your connection.  It also becomes impossible for government or ISP monitors to know what you’re doing, what you’re sending or receiving, and what destination servers you are accessing – they just see traffic to and from the VPN server and your computer, which is a string of gibberish.  Most VPN services use AES-256 bit encryption, the same encryption that top banks, financial institutions, intelligence agencies, and militaries use.  VPNs offer many advantages over a traditional, unprotected internet connection.  It’s effectively impossible to break by brute force attempts, as it would take an array of supercomputers longer than the combined lifespan of the universe thus far to crack it. 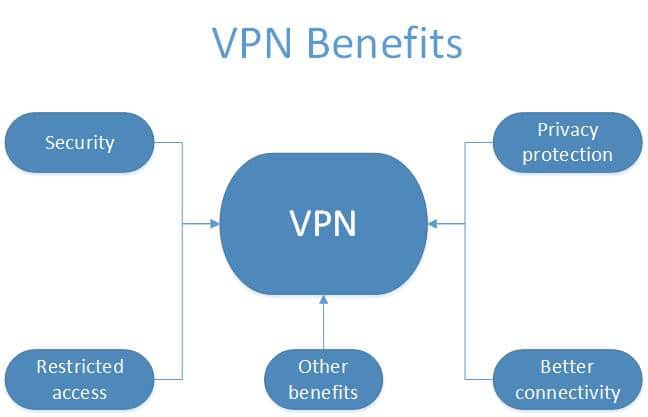 Next, the fact that your data is protected via a direct tunnel the VPN server means that your system is far less vulnerable from local interlopers.  This can be especially important if you are using your computer, tablet, smartphone, or similar from public or otherwise unsecured Wi-Fi.  Without a VPN or similar tools, it’s very easy for bad actors to use public Wi-Fi and hotspots to gain access to your files and information.

The fact that your true IP address is obscured is another advantage of a VPN.  Anything you do online that leaves a trace with a server will record, not your true IP, but your VPN shared pool IP, which can be used by several other people at the same time, and many users within a day or longer period.  As a result, it can become functionally impossible for a destination server to link activity to the real “you” or a specific real IP address or account in the real world.  This kind of anonymity can be very advantageous, even for otherwise banal financial transactions, because of the kind of data collection that occurs with many websites and programs these days.

Other fringe benefits of VPNs aren’t really relevant to protecting your financial data online, but include things like unblocking geo-restricted content and sites, bypassing bans or blacklists, and being able to spoof your location, appearing to be accessing content or sites from a country other than your own, all of which may prove useful for most internet users.

How Do VPNs Help Protect Your Financial Information?

Ultimately, the point of using a VPN is to add security, privacy, and anonymity to your online experience, and this, of course, extends to protecting your financial information.  Most hacking and malicious actions of a similar nature are done, not for fun, but for profit.  As usual, it’s all about money.  Hackers who are looking to gain access to your financial information are doing it to either sell it to someone else (to use for nefarious activities), or to use it themselves – in both cases to run up debt, draw down balances, and so forth.  Whether it’s banking, investments, credit cards, or anything else financial-related, these are the crown jewels of what most hackers and bad actors are after online.

Using a VPN can help keep this information from getting out.  By effectively hiding and shielding your system from local networks, you can bypass the usual traps found on public/unsecured Wi-Fi.  With encrypted traffic, no one can monitor and make sense of your traffic to and from the VPN servers (and they have no visibility to where it goes once it hits the VPN server, because it changes the IP address).  And with the anonymity of an obscured IP address and spoofed geographic locations, any malicious sites you may visit can’t ultimately track back to your true address.  Meaning even if you accidentally compromise your information, there’s no trace that leads back to your true IP address or computer, and a lot fewer ways to correlate your activity with cookies, malware, or other tools that may have been covertly installed or accidentally downloaded onto your system. 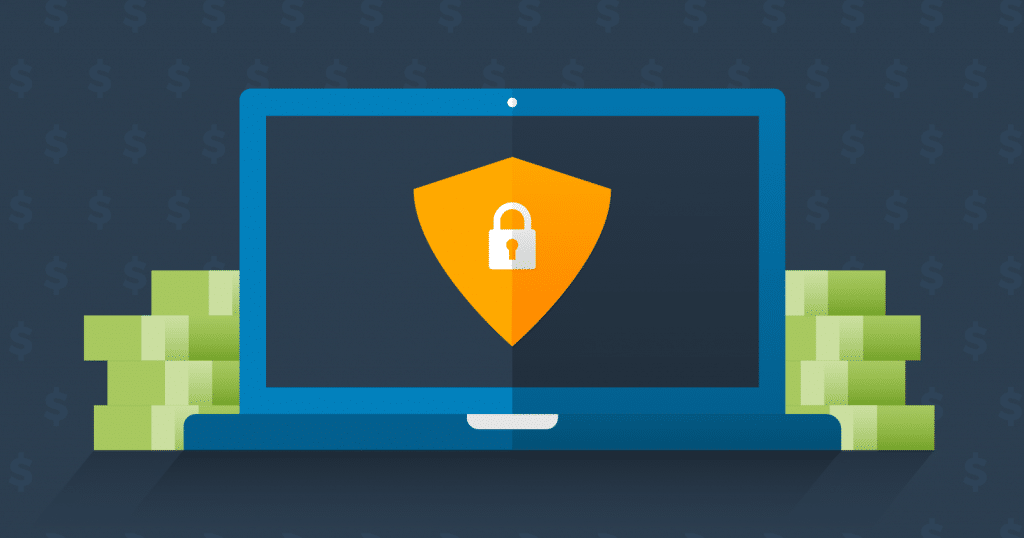 Last but not least, many VPN services provide additional that can help secure your financial information, and all other online activity.  These are usually perks or bonus features rather than core, central VPN functionality, but they are often included in subscriptions and VPN clients.  These features may include adware and malware protection, phishing and suspect website warning tools, connection protection, software firewalls, and other pro-active measures to keep you safe.  Comprehensive protection is available for all your network devices, including smartphones and tablets, in most cases.  And there’s very little tech expertise or effort that you need to undertake as a consumer – just sign up, download and run the client, and you’re usually good to go with 1 or 2 clicks or taps.  That’s why experts all advise consumers to use VPN services to stay safe online, and keep their financial information protected.

Don’t Leave Your Digital Assets Out In The Open 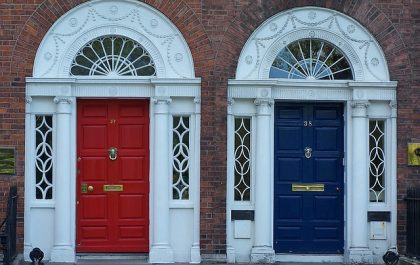 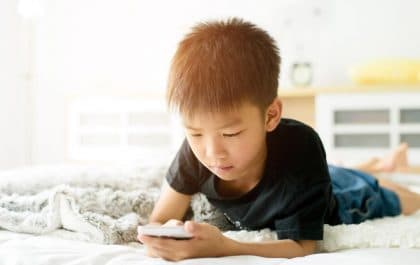