Protect Your Company’s Servers With a Fire Suppression System 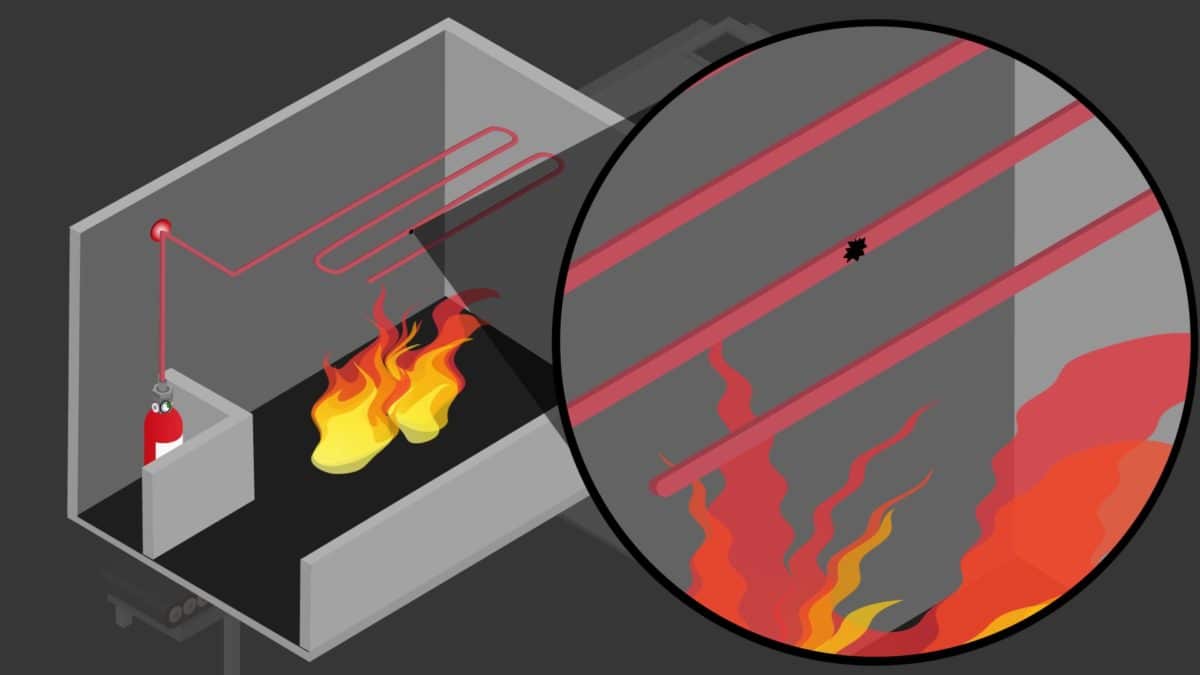 Regardless of your industry, it’s highly likely your servers play a critical role in your business. They may in fact be considered the “heart” of your overall IT infrastructure.

You need to take essential steps to protect them from damage. There are many ways to do so. One you can’t overlook, though, involves installing proper fire suppression systems. You certainly don’t want your business to suffer because a fire caused major damage to your servers that could have been prevented.

This general overview will cover some factors you need to keep in mind when deciding which specific types of fire suppression equipment you should install in your server rooms. It will also highlight several of the benefits of installing a fire suppression system sooner rather than later. 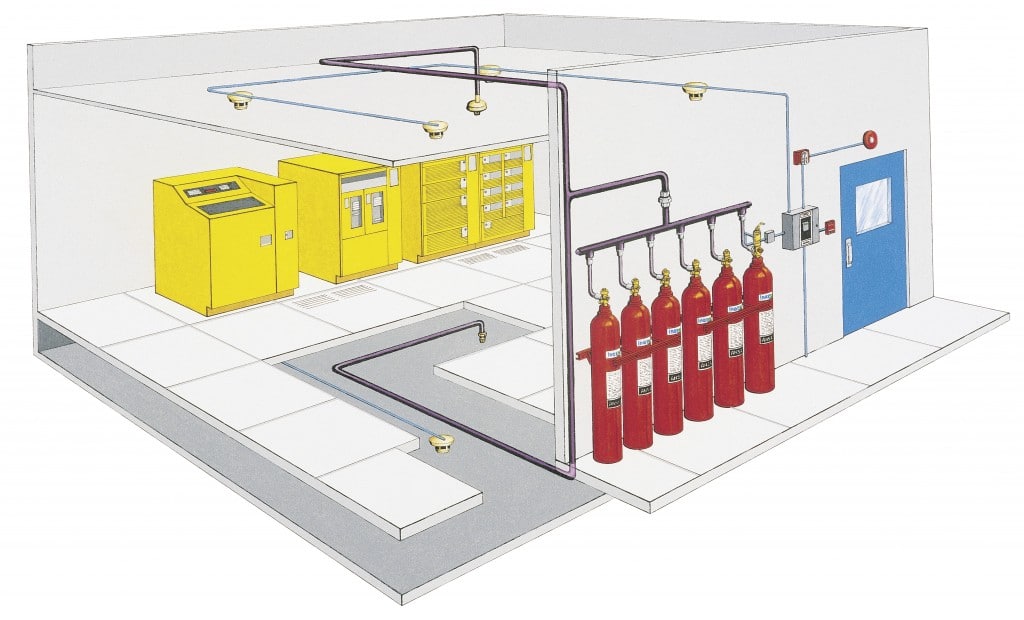 Not all fire suppression systems combat fires the same way. For example, you may be most familiar with traditional sprinkler systems that release water when a fire is detected.

These systems may be practical in some environments. However, in a server room, they’re not ideal. The water from a sprinkler can damage servers. This defeats what is among the main purposes of installing fire suppression equipment in a server room in the first place.

Luckily, you have other options that don’t involve simply accepting that your servers must be left vulnerable either to fire damage or water damage. Not all fire suppression systems use water to extinguish fires. For example, some are chemical-based.

The equipment these systems consist of typically functions in much the same way as traditional sprinklers, automatically turning on when a fire occurs. However, the chemicals (which are often in the form of dry powers) and gases they release are far less likely to damage your servers than water. When choosing a fire suppression system, look for a reputable company that offers such products.

Don’t underestimate the potential consequences of an even somewhat minor fire (which isn’t something that necessarily exists anyway) in a server room. If a fire damages your servers, you’ll inevitably incur financial losses simply because you’ll need to replace the damaged servers. Your losses and challenges in the wake of a server room fire can be even greater if the fire interrupts business operations or results in the loss of important files and data. 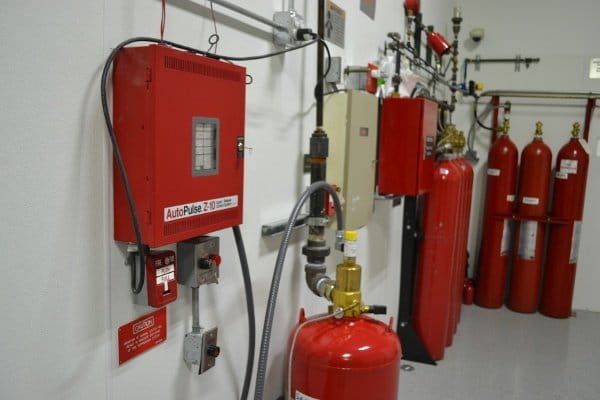 Keep in mind, some of that data could be directly related to client projects. Thus, a fire may prevent you from providing a client with quality service for an unreasonable period of time. A client in this situation may choose to work with one of your competitors in the future if they feel you didn’t take adequate steps to guard against an incident like this. On the other hand, a client may be impressed if disaster was averted because you installed effective safety equipment.

Perhaps most importantly, though, fire suppression systems protect the employees working in your server rooms. As a business owner, you have a responsibility to protect all workers. This involves, among other tasks, ensuring they face minimal risk of being injured or losing their lives in fires on the premises.

Remember, in today’s digital world, your business can’t function with damaged servers. Fortunately, you don’t necessarily have to worry much about your servers being damaged in a fire if you’ve taken the proper precautions. Just be certain to install a system that is designed for an environment like this.

How To Start Strong As A Small Business in Australia

How to Write a CV: Definitive Guide for 2021

5 Alternatives To Monogamy and Why They Might Work for You