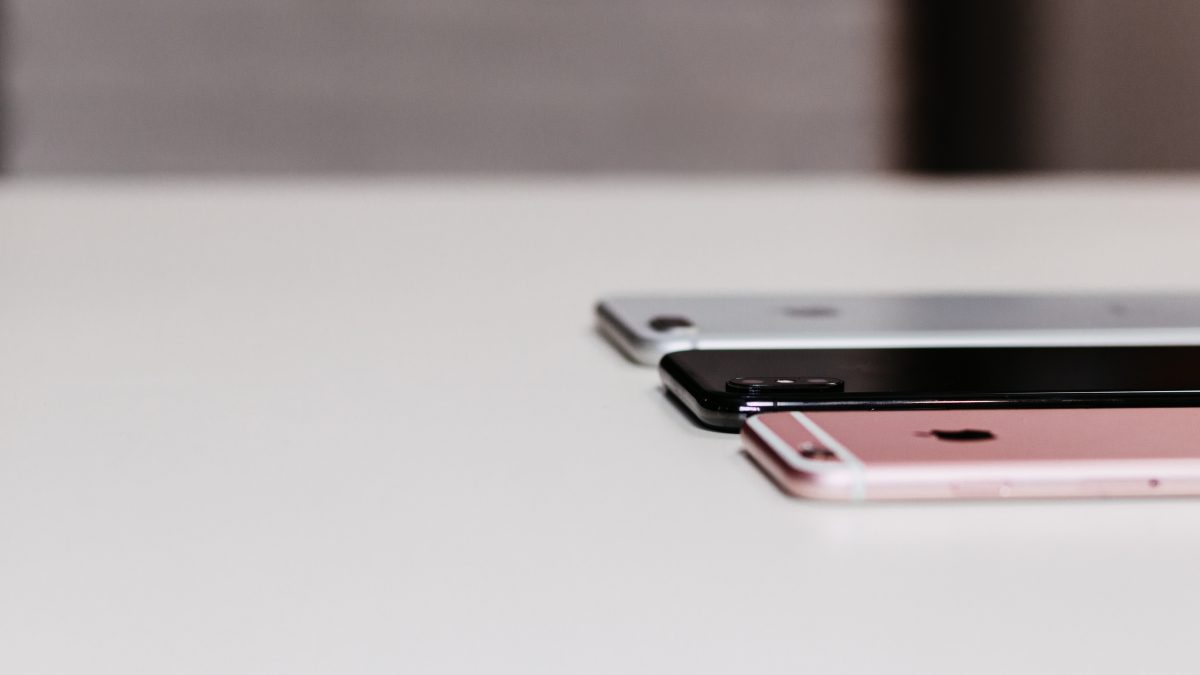 During the last decade, an interesting battle has taken shape in the smartphone market. More specifically, premium handsets and feature phones have competed for a dominant share of the marketplace, which grew to a global market value of $432 billion during 2017.

At first glance, it’s fair to say that both types of handset are benefiting from sustained demand in the modern age. Nokia’s reinvention of the iconic 3310 handset sold out almost as soon as it was released to the public, for example, while the brand shipped a total of 13.5 million feature phones during the third quarter of 2017 alone.

Premium handsets are also selling at an incredible rate, with Apple’s iPhone 8 and the ground-breaking X handset selling a combined total of one million units per day.

There is now a sense that premium handsets are gaining a decisive edge in the marketplace, and there are numerous reasons for this. In this post, we’ll explore these in further detail and consider the future for the marketplace.

Why are Premium Handsets Growing to Dominate the Smartphone Market?

Feature phones have historically gained the most market traction in emerging countries, thanks to their reduced cost and competitive value proposition. The latter has also been enhanced by the superior technology that underpins modern feature phones, and this enables these handsets to claim around 20% of the total market share in regions such as Africa. 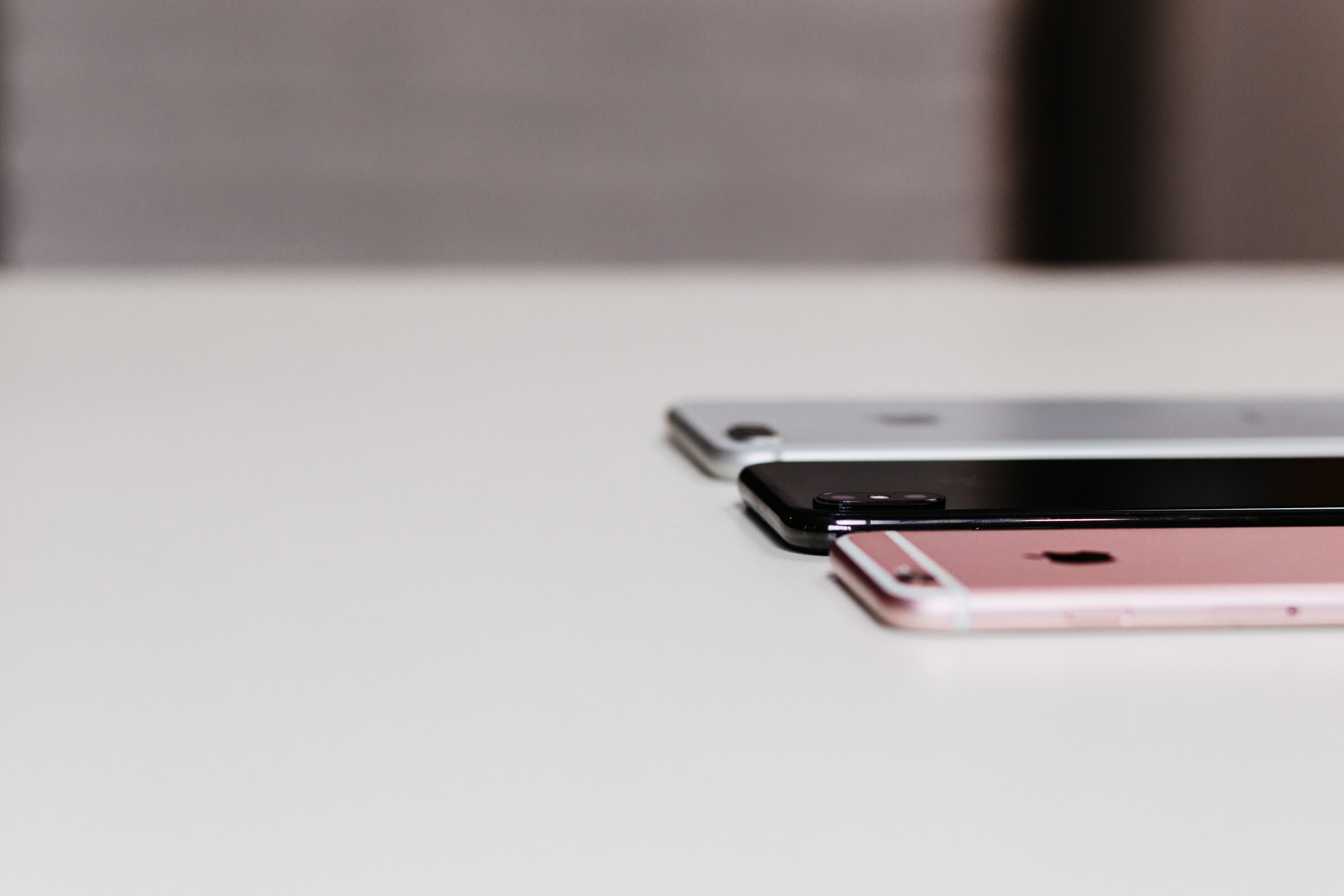 Such success as proven to be unsustainable, however, with one of the main issues surrounding the exact positioning of feature phones in the marketplace. Outside of handset retailers and manufacturers, nobody really understands what a feature phone is, creating a sense of ambiguity that makes it hard to engage customers beyond the initial purchase price. Worse still, a large number of consumers consider features phones to be little more than basic handsets, causing them to underestimate their potential capabilities.

Premium handsets have been able to capitalise on this sense of uncertainty, thanks largely to the combined efforts of manufacturers and distributors. Not only have flagship, premium devices such as iPhone X introduced ground-breaking tech and innovation to the smartphone market, for example, but they’ve also become more affordable through online retailers such as the fonehouse.

In fact, premium handsets can now be purchased on affordable contracts with little or no up-front free, while there’s also a plethora of deals that offer customer cash-back. This has challenged the main selling point of feature phones, while ensuring that high-end handsets carry a far greater value proposition.

What Next? Blurring the Boundaries of the Smartphone Market

As a result of this trend, we’re seeing a number of brands realign their focus to prioritise premium handsets, while the falling cost of technology is also empowering manufacturers and enabling them to share savings with their customers. 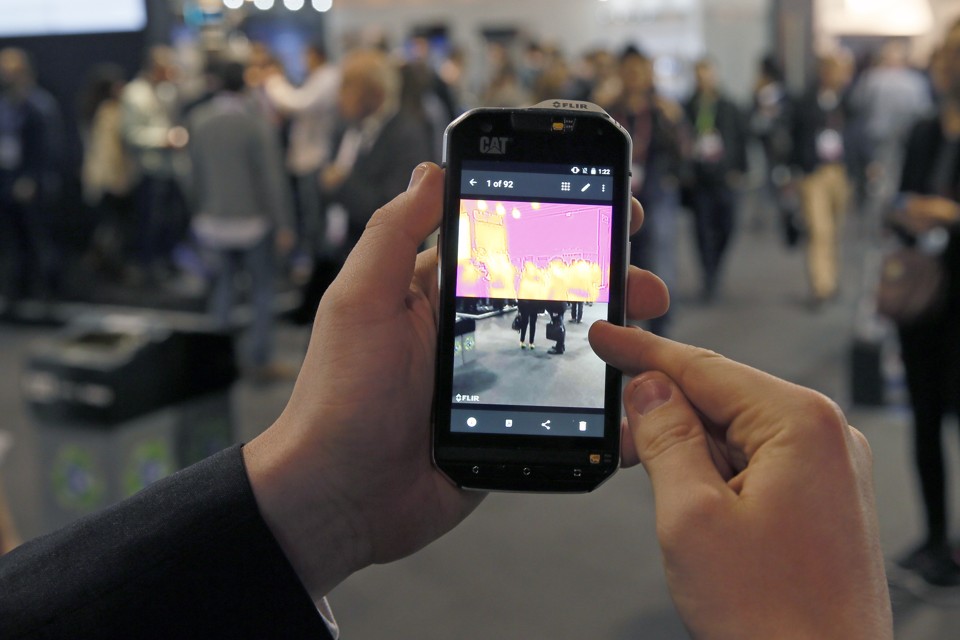 This should enable premium phones to achieve a clear advantage in the near-term, particularly those that are able to maintain reasonable pricing such as the Samsung S8 range.

In the longer-term, we’ll also continue to see the capabilities of lower-end smartphones and high-end feature phones converge. Not only will this complicate the marketplace, but it may also signal the demise of the traditional feature phone and encourage manufacturers to alter their product ranges.

Is It Possible To Study A Tech Degree While Working Full Time?

7 Tips For Buying A New Smartphone