Pragmatic Play have already had a busy year and now they are expanding their business in the United Kingdom. They have partnered with Admiral Casino, who are considered to be a “key brand” in the gambling industry.

Business is booming for Pragmatic Play in Latin America (something we’ll look at later in this article) and now they hope to do the same in the United Kingdom. The deal with Admiral Casino will see over 200 of their top slots games being available to play on the site.

There will be further exposure via the UK online brand of NOVOMATIC. This deal gives Pragmatic Play more exposure in what is currently the largest gambling market in Europe.

Being able to play such slot games while out and about is important. It’s a good idea to find out as much as possible about the best casino apps available. 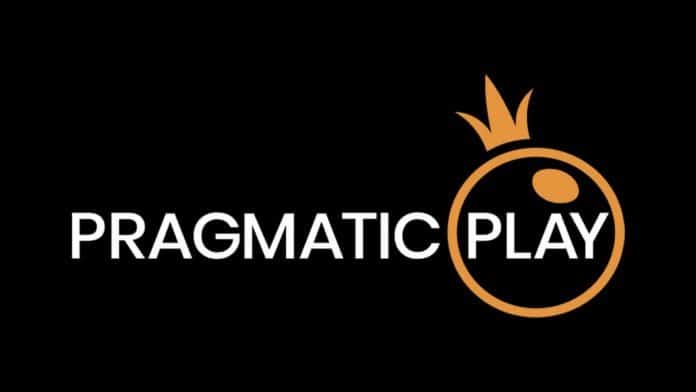 No wonder therefore that Yossi Barzely is a very happy man. He’s the Chief Business Development Officer at Pragmatic Play. Speaking about the deal with Admiral Casino, he said: “We are delighted to be able to offer our popular portfolio to a greater number of players in the UK by partnering with such key brand in the market.”

He added: “Widening our distribution network with reputable online casinos such as Admiral means giving our audience more opportunities to enjoy and engage with our leading products. ”

Also pleased with the deal is Richard Poole, Operations Director of Admiral Casino. He says that the company “pride ourselves on the delivery of a first-class casino entertainment experience to our customers.” This deal with Pragmatic Play improves that due to the “vast array of quality slots games” they possess.

He added: “We’re looking forward to the positive reaction of our players following this significant addition to our games offering.”

Admiral Casino became part of the NOVOMATIC Group 12 years ago.  Between 2014 and 2017, the name of Admiral became well known in High Streets up and down the UK with over 230 Admiral gaming venues in the United Kingdom.

Their online casino was launched in 2018, so those used to playing the top slot and casino games in their shops, could now do so on a 24/7 basis. This of course proved to be very important when the Covid-19 pandemic caused the temporary closing of their land-based venues.

2022 is going to be an exciting time for Pragmatic Play with games such as ‘The Ultimate 5,’ ‘Colossal Cash Zone’ and ‘Gates of Valhalla’ being released.  March 10th saw Pragmatic Play launch their ‘Wild Beach Party’ slot game. This has seven rows and seen reels with cluster plays and a maximum win of 5000x.

Pragmatic Play are a company that doesn’t like to stand still. That’s the last thing that they do. Pragmatic Play produce up to five new slot games each month. In addition, they also produce Live Casino and Bingo games so are an ideal partner for any online casino looking for top content to add to their site.

That includes Super 7 who are based in Buenos Aires City in Argentina. They also now have access to Pragmatic Play’s top games such as ‘Gates of Olympus’ and ‘The Dog House Megaways.’ 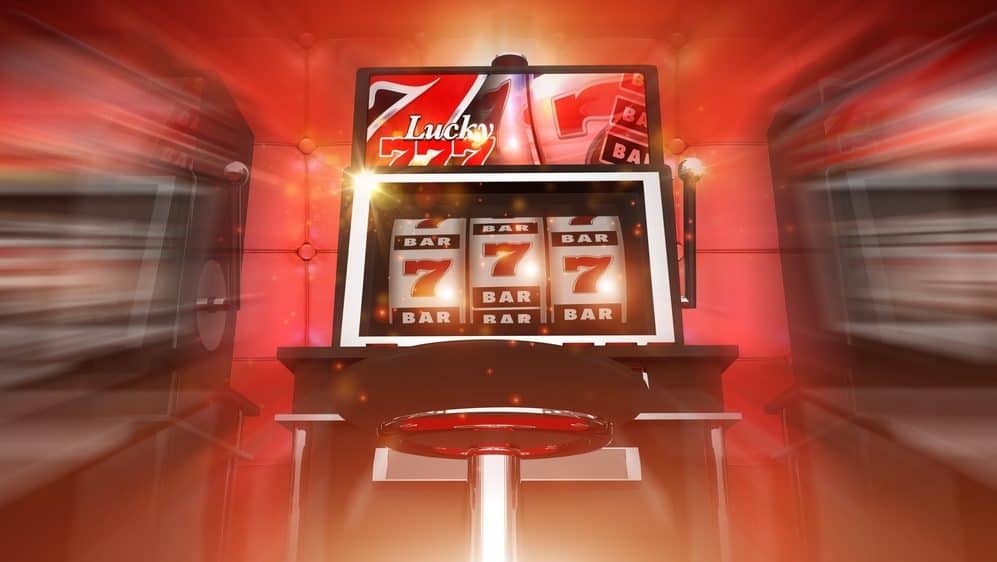 This week has seen Pragmatic Play be a platinum provider at the Gaming and Technology EXPO in Cartagena De Indias in Colombia. Victor Arias, Vice President of Latin American Operations at Pragmatic Play, commented on the importance of such events.

He said: “These in-person events are a key part of making new contacts and fulfilling our goals as a company during our continued expansion into Latin America.

It’s not just slot and casino games that Pragmatic Play have to offer their customers and potential partners. This year has seen them take their award-winning bingo product to Venezuela. They have started a partnership with Venezuelan gambling operator Facilitobet.

They now have access to the Pragmatic Play bingo portfolio. This includes games such as ‘Sweet Bonanza Bingo, ‘Bingo Blast’ and ‘The Jackpot Room.’ Facilitobet already have the top Pragmatic Play slot games on their site plus the Live Casino and Virtual Sports verticals.

What is Jenkins Pipeline?

How to Save Money When Building Your New Website

Gamstop Has Ended: What Problems May You Face?

How to Become a Better Gamer

Learn How To Play Andar Bahar

The Hottest Online Gaming Trends for 2021

Most Popular Esports For Betting [updated In 2021]