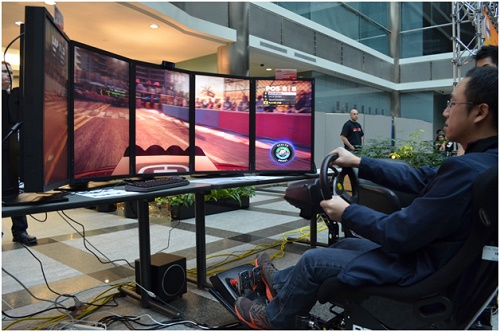 Believe it or not, online gaming is for the most part a safe exercise. It has its critics, much like most other online based pastimes, but it is safe. And it’s made safe by a host of different pieces of hardware and software that work tirelessly to produce both a good and safe gaming experience. A few of them can be found below.

First of all, more and more online game platforms are ensuring that their encryption policies and systems are cutting edge. More and more are taking to end-to-end encryption which means that only the communicating users can read the messages. Now, you’re probably thinking you don’t send messages when you game. Well, you do — in fact you do with every button that you press. See every time you ask whatever character it is that you are controlling to do something, such as jump, you are sending them a message. This message is sent via a network of intricate components; the fact that it is a network means that the message has the potential to end up somewhere it is not wanted. Without end-to-end encryption the message has the potential to end up in the hands of a fraudster, a scammer or a hacker. But with end-to-end you can rest assured that it is only you and your character that know what you are doing.

But online games are not pigeonholed to just being first-person shooters or open world action role-players. Online games also come in the form of social gaming and a huge market in this sector is gambling. Not only is this a huge aspect of the online world of gaming, but it is also a potentially very dangerous one too. However, if any gambling site that you come across adheres to the Advanced Encryption Standard then you can rest assured that there is no danger. Also, you can rest assured that online gambling platforms aren’t swindling you out of pocket too. Bitcoin and cryptography, for instance, provide a peace of mind to online casino users that they are in a safe and fair environment. And to make the experience even safer there are also ways for social gaming sites to ensure that the legal age jurisdictions are met. If a gaming platform is using Netverify identity verification service, for instance, it can be sure that everybody that signs up to it is legally allowed to do so. This betters the experience for the potential legal gamers as it means they are able to get on with their gaming without being interrogated. It means that the platform itself doesn’t have to waste time finding information to confirm an age. And it also means that parents can know their child is not being allowed to sign up to anything they aren’t allowed to. In this case everybody wins. 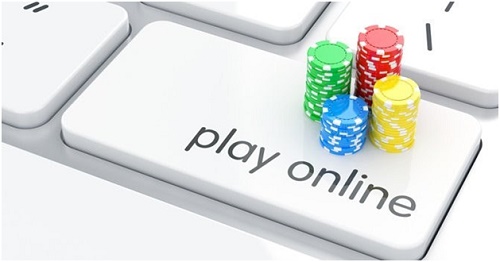 What will the future of gaming be? Well, that’s difficult to answer due to the ever-changing world of technology. However, what is for certain is that online games are safe and will only continue to grow safer.

Most Cost Effective Ways To Market Your Business

Building Bridges To Build Homes For A Living

Development Of Volleyball In Canada