Open Source Security is gaining a lot of attention in recent times, and both large and small businesses are using this security system to be in-line with technology. Commonly referred to as Software Composition Analysis (SCA), open-source security is a simple methodology that offers enhanced visibility to the users into the open-source inventory.

The process can be executed by checking the components through binary fingerprints and matching precise scans. It also includes using proprietary research and proving developers directly.

Open-source components are generally publicly-made codebases. Nowadays, such components are created and maintained by both beginners and experienced developers. These components are commonly used for reducing development time by automating a few processes and majorly used in enterprise software.

Having said that, the aspect of the security of the above-mentioned components is not always transparent. In this article, we will discuss what open source security is and some of the myths and truths related to it. You will find a lot more information on Digital Connect Mag. 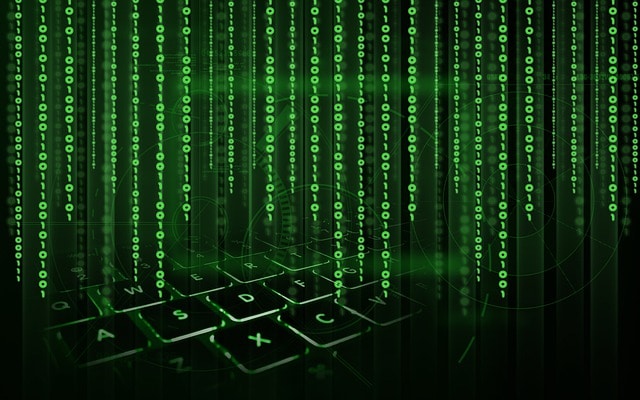 What Is Open Source?

So, what exactly is Open source? Any software that is referred to as open-source comes with accessible source code that can be accessed by anyone. Everyone can modify and share the source code of that particular software, absolutely free of cost and without any sort of barrier.

If you are wondering what source code is, it is a part of a software and is not visible to the general audience. It is a code that programmers can edit to change the functioning of particular software.

If a developer gets access to the source code, the user can improve the software by fixing any sort of bugs or by adding new features to it. One of the most common and popular examples of open-source software is Linux. Here are some of the basic differences between proprietary and open-source software:

Software Composition Analysis is a comparatively fresh term for the tools that offer visibility into open-source inventory to the users. Earlier, it was getting difficult for firms to manually track open source components with the help of emails, spreadsheets, and ticketing systems. At this point, Software Composition Analysis tools became vital to automate the management process of the open-source software.

SCA tools can be found in numerous forms that provide users with a variety of capabilities to both who are focused only on complying with the license and the ones encompassing both license management and security. SCA helps in providing an inventory report of all direct and transitive dependencies.

Here are the five common open-source security myths along with the truths:

Open source software have poor security if compared to proprietary software. Keeping the fact in mind that open source code can be accessed by anyone, hackers can examine the code to discover the vulnerabilities to exploit them.

If there is any potential weakness in the code, it can be discovered very easily because the open-source code has been examined closely by many users. When it comes to proprietary software, the users have to rely on the client for any sort of security issue where the source code is involved.

In addition to that, they have to rely on them even for interim mitigations. When it comes to open source security, it can be stated that the security issues can be discovered effortlessly as many users are reviewing the code.

Open source software have poor support. One needs to consider support when it comes to getting software for business, home purpose, or even for enterprise applications. If there’s a lack of support, considering open source support will not be a great idea as this can lead to application failures. Moreover, you will get less attention when you discover any sort of flaw in the software or the source code. 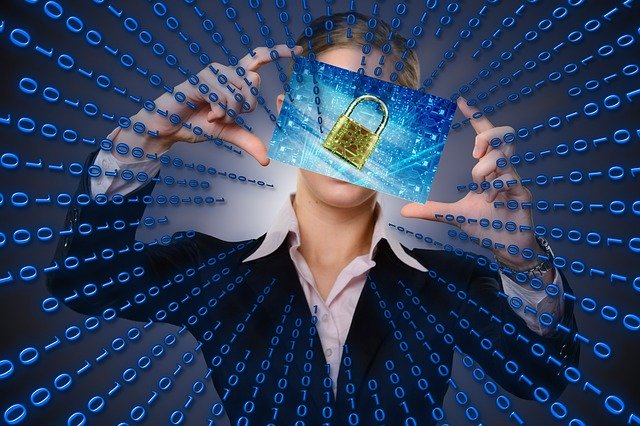 When it comes to open-source software, one can get thousands of volunteers who work as the maintainers and support team. However, in proprietary software, you get limited support from the client’s team. If their team is unavailable, it might get difficult for you to solve the issue.

But, that’s not the case with open source codes as you can get tons of support from the community. Moreover, you can choose some firms that offer paid support services for open-source software.

The integrity of the open source code is questionable. As hundreds of developers are working on the creation of open-source projects, the code might come out to be confusing and below the standard quality. Moreover, it will lead to time-consuming modifications.

In reality, the situation is completely opposite. Since many developers are examining the source code, there’s a constant improvement in the block of code and fewer chances of getting any sort of potential issues. Numerous developers have confidence in their programming skills and have the intention to improve the open-source code.

Open source codes that are developed externally can be inherently riskier. The quality of the source code can be critically unknown as there’s no direct input from the user, and there can be chances of potential errors and security gaps.

Open source provides transparency that permits a complete examination of the code where the quality, efficiency, and vulnerabilities are evaluated. Some coders write basic codes but still, the blocks of codes are gone through code reviews. This adds an extra layer of benefit.

Open source software won’t last, and not everyone will accept it due to the security issues and operational risks that are generated while using external codes.

Open source software are gaining a lot of attention, and many companies are accepting it. There are numerous open-source projects and communities that you can find in today’s world. Surveys state that most of the firms have already adopted open-source software, and others are thinking to adopt them in the near future.

Despite the myths that are spreading regarding the security of open-source software, the majority of the firms are adopting it. Open-source software is not full of vulnerabilities and rather, is a global effort that speeds up the process of development.

What Is Digital Adoption?

What Online Casinos Can Teach Us About Internet Security