Online Gambling: Trust to Luck or Win by Calculations? 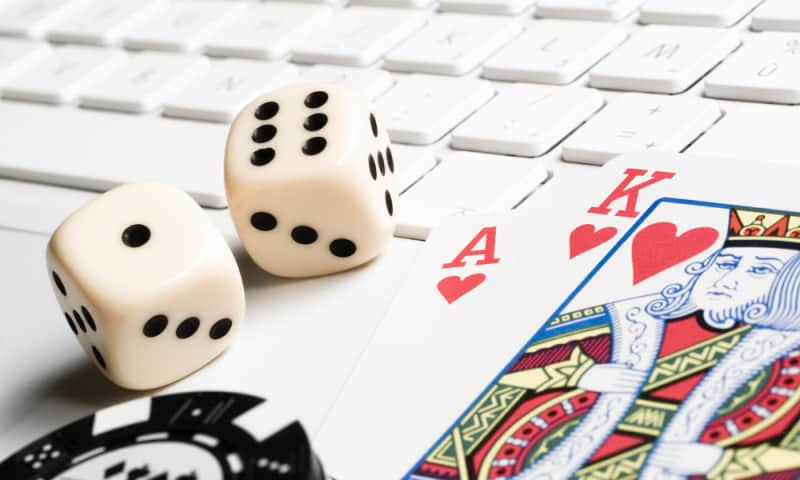 According to politicians, soccer is a sport, poker is a game of skill and luck, and roulette is a game of natural talent, depending on where you are. That is why soccer will be played in a stadium rather than a casino, poker will be played in a casino (and in certain countries, not at all), and roulette will only be played in casinos. Almost every week, a new casino is launched on the Internet. Some are good and pay well, while others are shady and will only irritate you. The new casinos in Australia offer free spins online: https://newcasinos-au.com/bonuses/free-spins/. But why is that? What role did luck play in the three games, and how important is a skill in traditional games of chance?

To get into more detail on this issue, let’s consider the following factors: 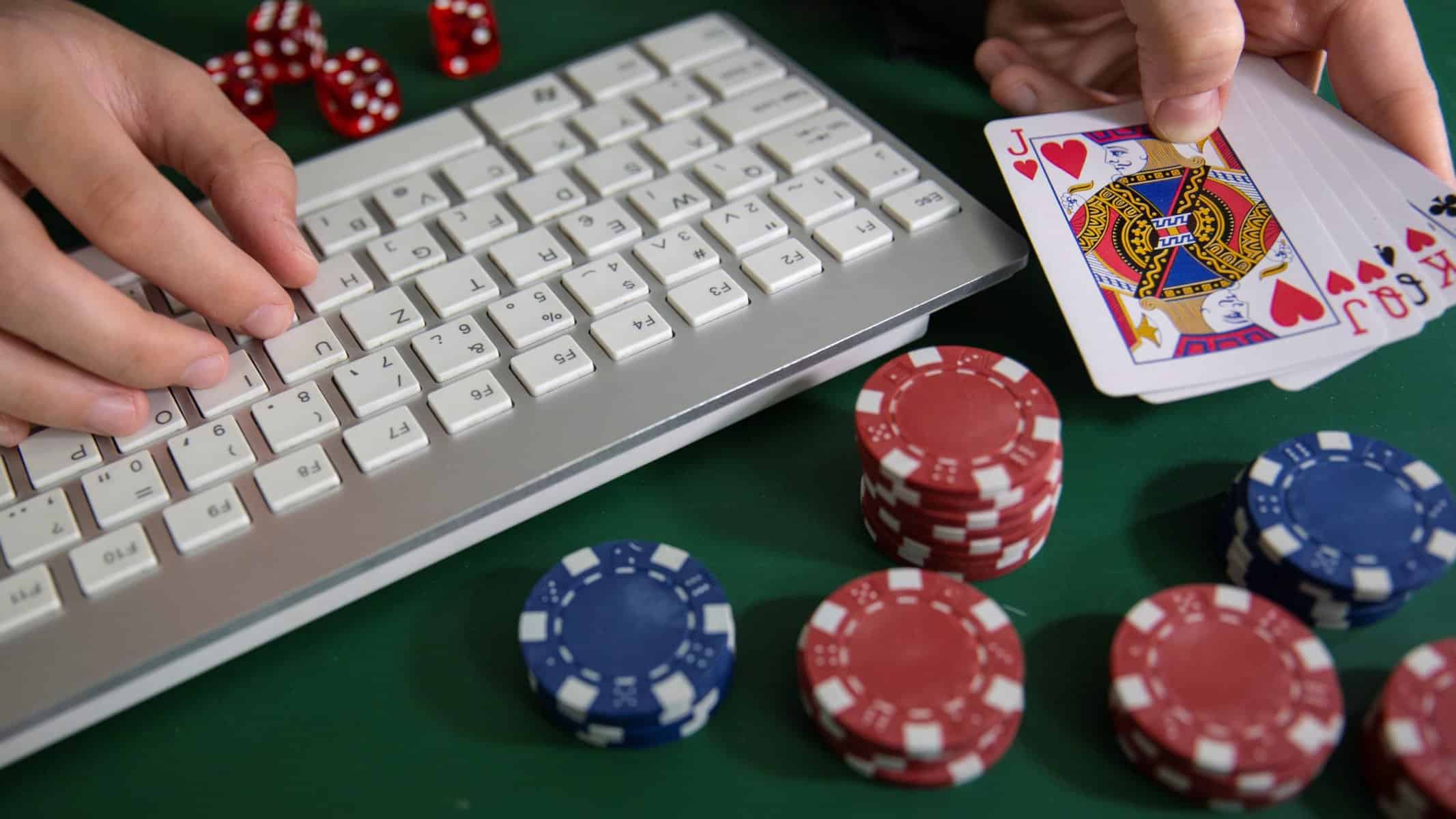 Poker as a Game of Skill

Essentially, the difference has to be made between the abilities employed in poker and sheer gambling utilised in casino games like roulette. While the cliche says that poker is 30 per cent skill and 70 per cent luck for recreational players, it is the opposite for professionals. Poker is so popular these days, and so many players believe they are attributing their abilities to the game that they often lose sight of the reality that the game requires ANY luck at all. Consider the amount of ‘poor beat’ anecdotes that abound in online forums, and then consider how many players have paused to consider what type of game they’re playing. Few people will blame their poor performance because they’re playing a game that is fundamentally a game of chance.

Certain games are just luck-based, and no method will ever work in the long run. Take roulette or video slots, for example. Both games can earn you a couple of nice wins in the short term if played sensibly and with the most conservative odds, but if played long enough, they will almost certainly leave you in the red. It’s no surprise that land-based casinos would pack their gaming floors with the most lucrative games. Roulette and slots ‘earn’ the casino significantly more per square metre than, say, a poker table. There’s a reason for this: the chances of winning at such games are significantly smaller than in a skill-based game like poker, where you must contribute at least some expertise to the table, or even blackjack, which has a lower house advantage than its table game competitors.

That’s not even considering the disproportionate house margins in roulette and blackjack in favour of the casinos. Gamblers are always excited about free spins and casino bonuses, however, they have also beat the odds of the casino.

The gambler’s fallacy, also known as the Monte Carlo fallacy, is the incorrect idea that if something occurs more frequently than usual during a certain period, it will occur less frequently in the future, presumably as a way of nature balancing itself. This fallacy can occur in a variety of settings, although it is most commonly connected with gambling, where such errors are widespread. The issue is that it is completely incorrect. The most famous incident occurred in a game of roulette at a Monte Carlo casino in 1913, when the ball dropped in black 26 times in a row (thus the name). Bettors lost millions of dollars betting against black, believing that a long sequence of red was overdue.

Aside from ‘don’t play,’ every gambler needs a strategy to counteract any unpredictability or luck that sitting at a table will surely provide. Every gambler has experimented with the iconic Martingale system at some point. Except for one slight flaw: unless you’re a Russian oil magnate, most gamblers have a finite bankroll and will surely go broke before the method can produce fruit. In any event, new casinos in Australia offer a stop button for losing bettors: if you lose too much, they will turn off the machine.

Las Vegas Is a City Built on Luck

The misconception still exists today. Gamblers were hastily jotting down the previous numbers on a strip of card or anxiously examining the casino’s digital board displaying the last twelve numbers as if ‘chance’ knows what’s shown up before and would somehow redress the balance at some time, maybe seen in any casino. There would have been no multibillion-dollar casinos, 20-story hotels, or penthouse apartments in Vegas if it were true. Casino incomes increase, and casino workers’ wages grow. All of the gamblers who have bought into the myth have contributed to the cost of those suites.

When Do Casino Systems Fail?

There will be a table limit on most, if not all, roulette tables across the world – a maximum wager that once achieved cannot be increased. The ultimate chance varies, although it usually ranges between 500 and 5,000 times the minimum stake. This implies that even at the highest table limit, you can’t have more than 13 losing spins. Please take a look at that 20-story Las Vegas hotel; it’s life, breathing proof that roulette systems don’t work.

Is It Possible to Overcome the Luck Factor?

So, are there any systems that may be used in gambling games? Even in a game with a healthy skill aspect, such as poker, ALL players will go broke at some point — the luck may not be on the players’ side, even if they’re making solid betting selections. So, how can gamers overcome the element of chance? When it comes to casino games that rely so heavily on luck, the simple solution is to avoid them altogether. Okay, that’s a touch essential, but in ANY game with odds, simple bankroll monitoring is the key to long-term success. Play with a specific proportion of your bankroll, save your earnings while you’re ahead, and make only rational ABC decisions. 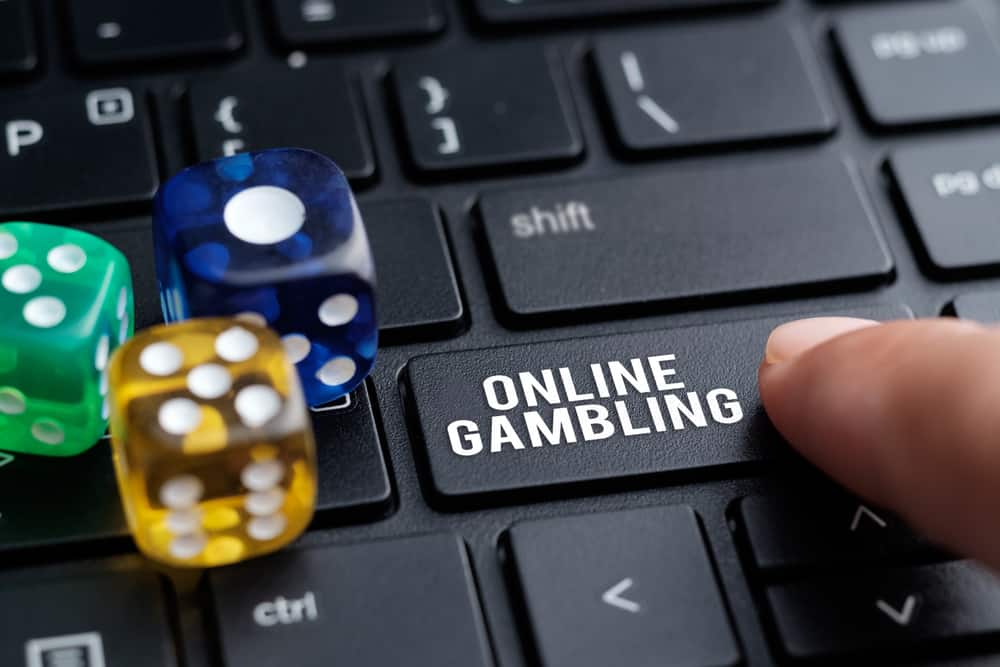 Taking on the Edge of the Bookies

Even the best sports bettors will stick to even money (1/1) or odds-on outcomes, avoiding accumulators and wacky bets like score casts, which are popular with casual bettors. There’s a reason bookies provide bets on a striker scoring a hat-trick in a soccer match: the chances of them doing so, especially if they’re having a horrible run of form, are far lower than the odds the bookie is offering. The ‘real’ chances of anything happening will be skewed by sports betting companies and bookmakers (for example, the true odds of someone scoring the first goal in a soccer match are often substantially higher than the regular 6/1 or 7/1). When you gamble, though, you’re not only taking on luck; you’re also taking on the house.

But if you score big, hit that ‘long shot,’ and defeat the house, you’ll be well on your way to being a millionaire. Those astronomical odds will have been met if you strike six numbers on the Lotto or that slots progressive jackpot for a few bucks. It’s the ultimate temptation: stake a tiny amount, win large and spend the rest of your life drinking champagne on a luxurious yacht, having ‘cheated’ luck – and the house.

Is It Possible to Avoid Luck?

Chance, or luck, is a part of everything we do. Getting hit by a vehicle, winning a raffle prize, or being struck by lightning are all games of chance, and how you play your luck is just as important as how you play your cards. Stick to games with practical house advantages, such as poker, study, practice strategies, do your homework and make the odds work in your favour. It’s either that or stop gambling altogether. It doesn’t seem very appealing.

The Most Trending Means of Online Entertainment in 2022

Biggest trends in Casino games for 2021