Online Casinos Showing the Potential of the Steam Deck 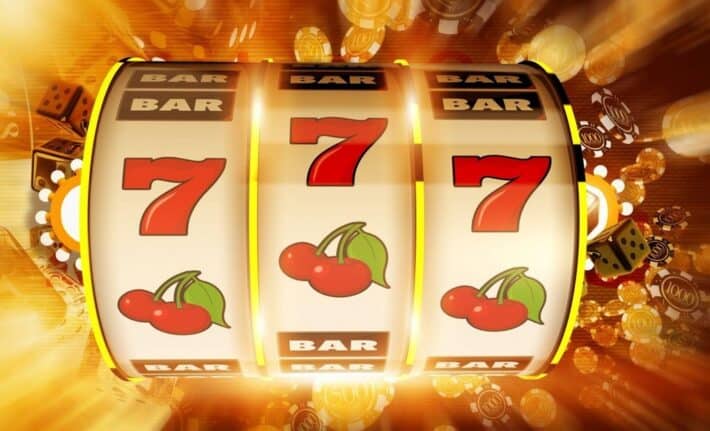 Beginning their life on larger machines like arcade cabinets, video games started their journey as grounded systems. This static nature was a function of necessity, where the technology for small handhelds simply didn’t exist. Over time, we grew to accept this reality as the status quo.

Even when new systems arrived to show what could be accomplished on a mobile unit, a disconnect between handhelds and the rest of gaming still existed. In 2022, this apparent truism is being challenged by the Steam Deck. In this article, we want to explore how the online casino industry has led the way for the greater acceptance of new ideas like Valve’s new machine.

How do Online Casinos Challenge Assumptions

For a modern online casino like https://games.paddypower.com/c/slots, game libraries are different than what we often see on consoles, PCs, and mobiles. With casinos, titles such as the Dragon Dance, Star Dust, and Wild Orient slots offer the same experience no matter what system they’re played from. Desktops, smartphones, tablets, and even some smart TVs can play all these games without compromise, and audiences have responded positively to this potential.

According to the stats from https://www.thebusinessresearchcompany.com/report, the mobile section of online casinos is expected to expand by more than $35 billion in the 2021-2025 period alone. This accounts for a growing proportion of all online casino involvement, as more users turn to their mobiles as default methods of both online access and interactive entertainment.

Why the Hold Up in Video Games?

One of the reasons that mobile gaming has tended to be seen as different from static gaming comes down to simple internalization. When the Game Boy first arrived in 1989, it quickly became a revelation, but we still saw it as very different from grounded devices. The Game Boy titles were simple thanks to more limited hardware, and the systems that followed would maintain this pattern. Over time, we unconsciously accepted this disconnect, which was further aided by the first mobile games embracing similar simplicity.

When smartphones began to dominate, the limited controls of mobiles combined with their simple legacy meant we still often didn’t consider them on the same tier as grounded machines. When casino games like slots appeared, they quickly showed how wrong this opinion was. Online casino titles would play at the same level of quality as they would on more powerful systems, and they saw enormous success for this fact.

As listed at https://www.tomsguide.com/news/valve-steam-deck, Valve’s handheld system brings with it an unprecedented level of potential for mobile video game experiences. With 16 gigabytes of RAM and powerful CPU and GPU capabilities, the Steam Deck vastly outperforms even the Nintendo Switch.

Now, as smartphones did for the online casino market, the Steam Deck opens up the potential for more handheld video game involvement than ever before. While we can’t expect these video games to run at full quality as slot titles do on mobiles, the Steam Deck still represent a significant expansion into largely unexplored waters.

As for what a successful launch could mean for the future of the greater gaming market, that much remains to be seen. It could result in more titles offering handheld settings for better performance, or dedicated titles built for both static and mobile play. The one thing we know for sure is that this machine opened the floodgates for PC gaming to follow the online casino path, and that could be a very positive thing.

Will NFTs Become The Next Big Thing For B2B Marketing?

Why Every Business Should Use theTrustPilot Rating Badge on Homepage?

Most Popular Slot Games in the US