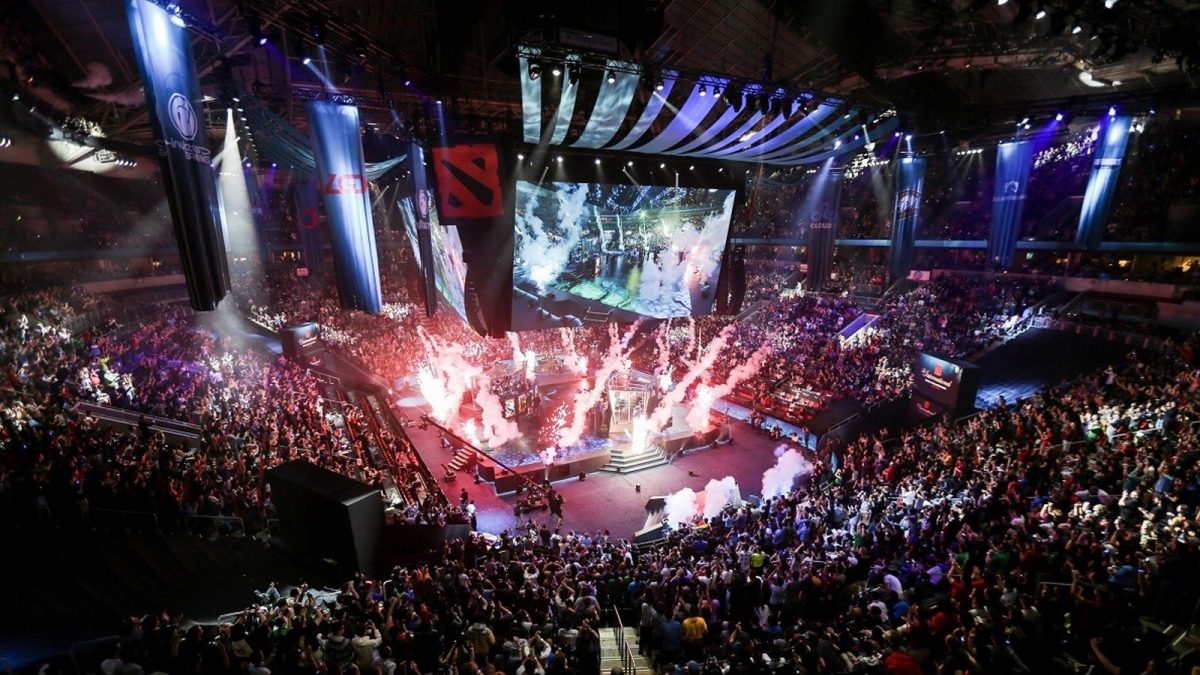 And so, The International 2019 has ended and Dota 2 fans had only one thing to think about – when is that damn next new update coming finally, God! Well, Valve have answered that reluctantly in a Reddit post by a developer – not even an official statement! So, we will get Outlanders at some point after November 16, when the new major will play.

Meanwhile, though, there are other events that we want to pay attention to as well. It doesn’t matter whether you are into Dota 2 betting. What matters is whether you are a fan and want to see more action get under way.

Get A Piece Of The Action

Now, the One Esports Dota 2 tournament with a prize pool of $500,000 is definitely an opportunity for many fans to get more action. One Esports wasn’t included as an official event in the Dota Pro Circuit, which to many players was a mistake.

Of course, the DPC can actually only feature that many events but we won’t touch on how things could have been if Valve was running a slightly more flexible competitive season. For the time being it suffices to say that the One Esports event is going to be big. If you are looking to get some action in, you will definitely have an opportunity to do so as well at dotabetz.com.

Meanwhile, the hosts have already invited some notable teams to join them, including Gambit Esports – the runners-up from ESL Hamburg and Team Aster, who will also be given a chance to shine during this intense and eventful contest.

There will be some 12 teams competing in the upcoming championship, so that’s plenty of action for those most avid of Dota 2 fans among you. If you want to bet in Dota 2 competitions, ONE ESPORTS WORLD PRO INVITATIONAL seems like a rather good idea to begin with.

The field of contestants is familiar and there are great picks to be made. Gambit came very close to topping ESL Hamburg, but lost to TNC Predator, the first Southeast Asia to win the European event and against quite the challenging field of players as well. 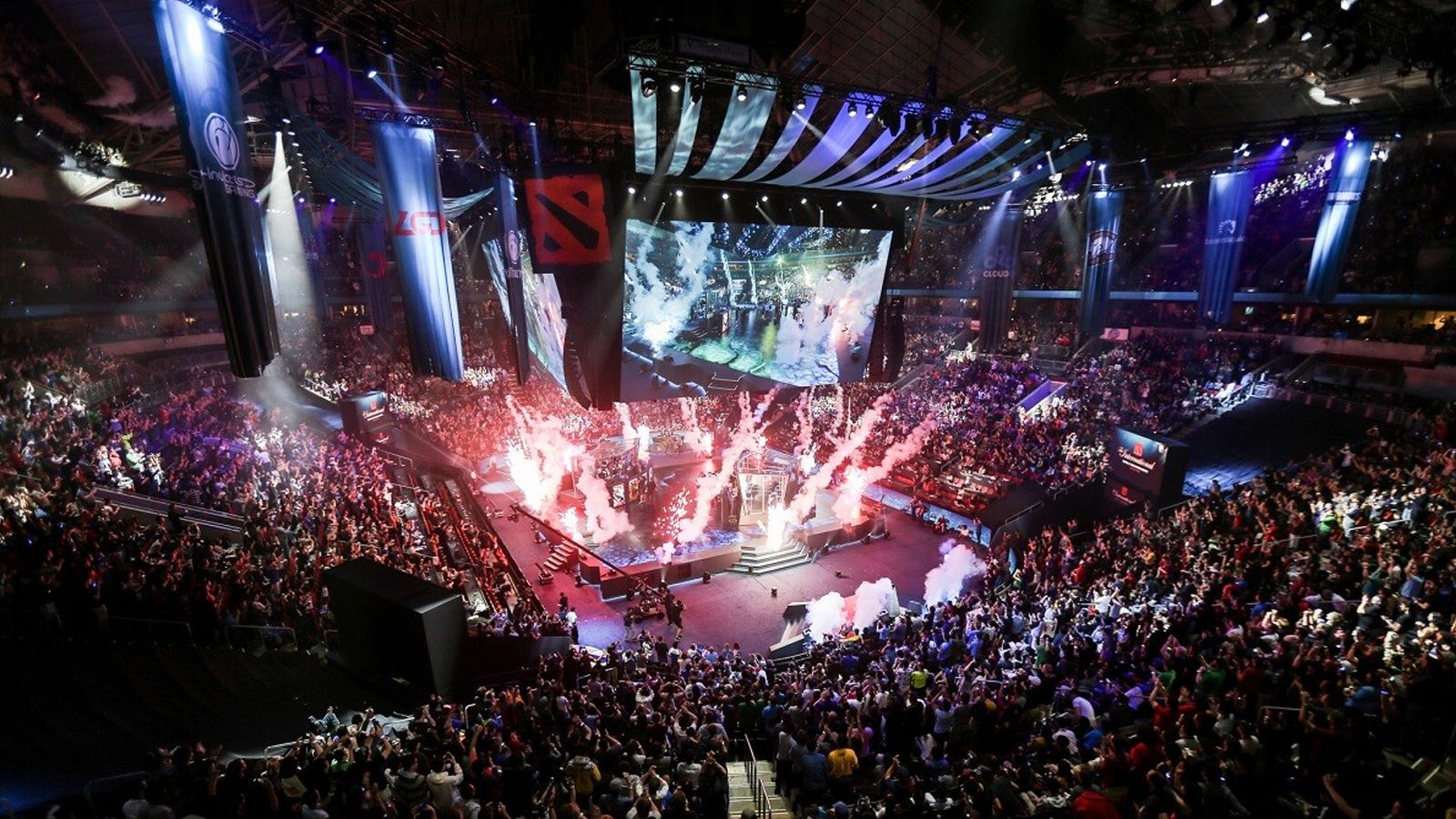 It’s interesting to see many of the main DPC teams participating – some have suggested that this may lead to burnout, but once again the December event doesn’t really coincide with any major, so this is a good opportunity for players to get more action.

Why Your Business Should Use Newsletters

Top 3 B.Tech Specialisations That Can Help You Excel