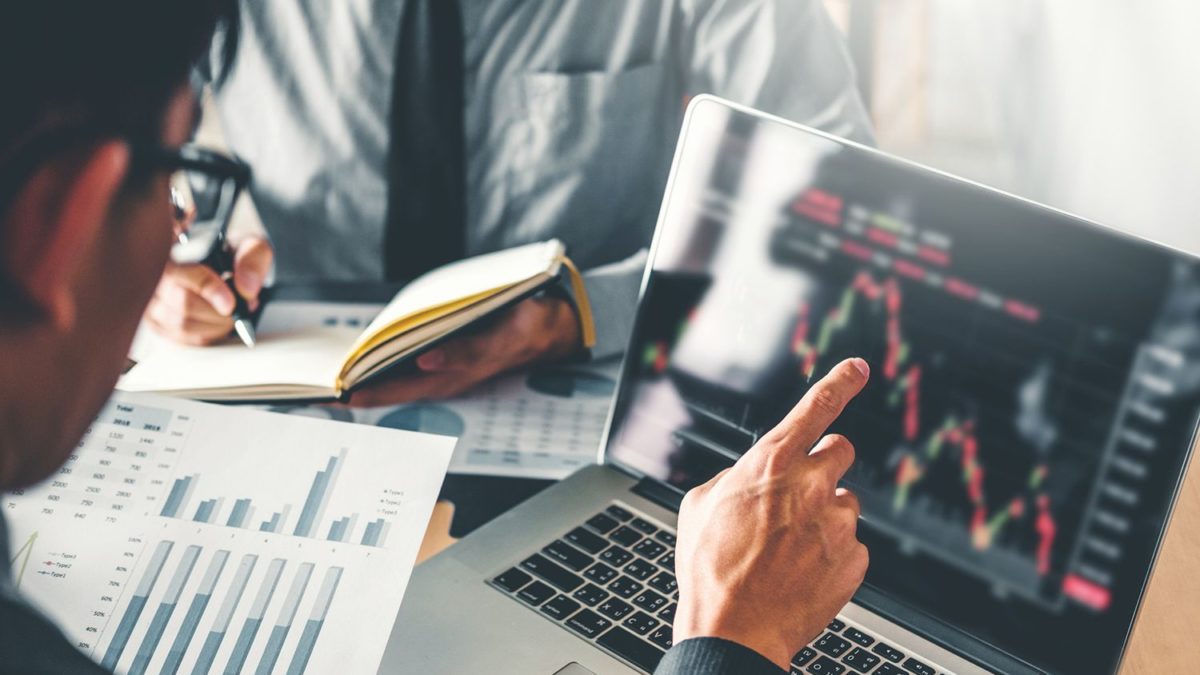 For investors, the earnings season is one of the most interesting times of the year. This happens four times a year. This article highlights what this season is all about and what it means to investors.

What Is Earnings Season?

The earnings season is when companies release earnings reports, highlighting how well or poorly they have performed.

It happens four times a year–usually at the end of January, April, July, and October. This is when investors become most interested in what earnings season means for them since this determines whether their investments will increase or decrease in value. 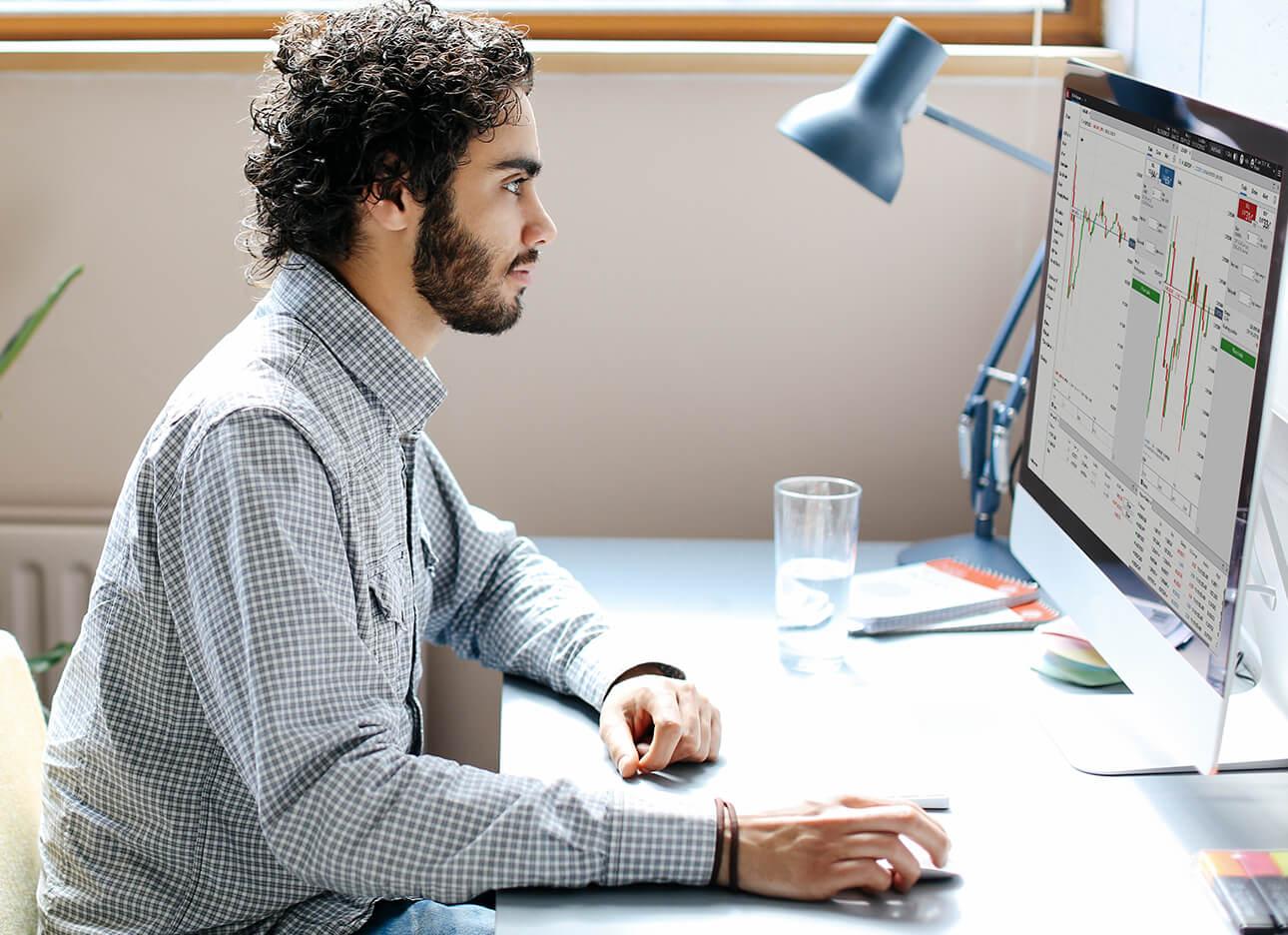 Earnings seasons can be good news for some people because it could mean that stocks will go up as more earnings are released to show growth. On the other hand, bad earnings reports might lead to stock prices going down which would not result in an investor making money off those shares from selling them later on after buying them earlier during a better time period such as “earnings season”.

When Is Earnings Season?

Earnings season starts at the end of every quarter in a fiscal year. Dates for earning announcements can be found on the earnings calendar on TipRanks.

There is no stated end date for an earnings season. However, the season normally ends six weeks after the start of the season, where all quarterly earnings reports of major stakeholders or companies have been released. Companies release these reports for an extended period of roughly six weeks, to give investors the time to handle the sheer volumes of the news and reports.

What Earnings Season Means for Investors

The earnings season is a very important period for investors, as it provides them with information on how well companies are performing.

Earnings release dates can be found in an earnings calendar and give people the opportunity to make their investment decisions accordingly – anticipating what earnings will be like before they actually happen. The earnings season also gives research analysts more time to produce reports of earnings that have been released by different entities or stakeholders within a company’s industry. This report helps individuals who want to invest know what happened during these periods so they can better analyze future performance in the market based on previous knowledge and data collected from past earnings seasons. 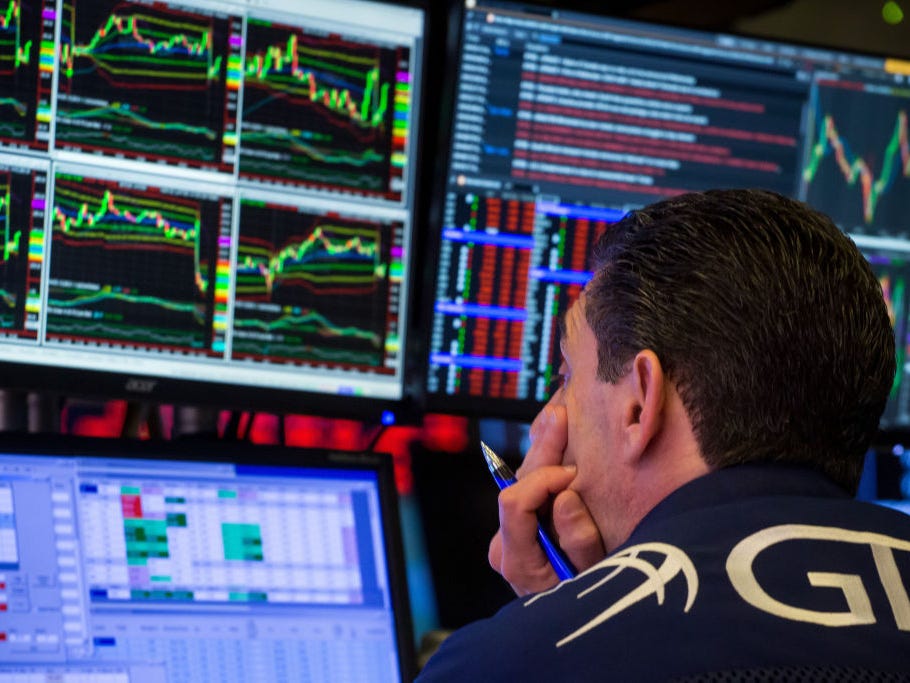 Trading earning seasons can be done by in a number of different ways. One way is to trade earnings by looking at the market’s reaction when earnings are released and investing accordingly, ideally before earnings have even been released so you can make an educated guess about what earnings will be like based on past data or other information given out ahead of time. Another important factor for investors might be volatility in stocks around earnings release date – which means that it could be a good idea to invest in securities that tend to decrease during these periods because they’re less risky investments than others within your portfolio who may not hold up as well during this period due to their volatility levels being higher.

Another strategy would be buying stock shares after the company has reported its numbers but before anyone else notices them and prices. This can be done through CFDs.

The Advantages of Demo Account Trading: Learn The Tricks Of The Trade For Free

Some Simple Tricks for Crypto Trading (2022)

What is Margin Trading & Should You Invest On It?

Why Trading Online is a Good Investment