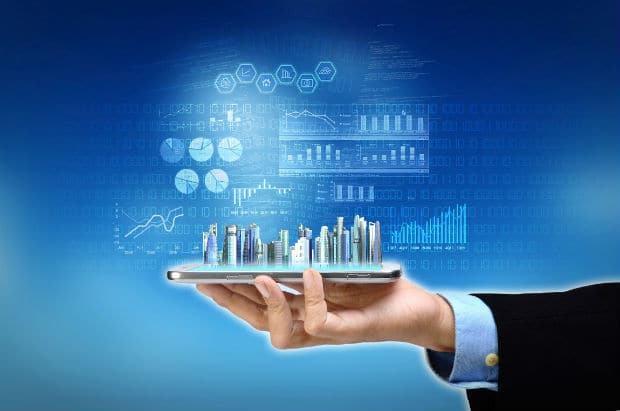 For many years, banking was a rather traditional field, associated with paperwork, bureaucracy, long queues and formality. However, the disruptive innovation of financial technology companies (Fintech) has set the wheels in motion for a banking revolution that changed the way customers look at banking services, the way they interact with financial service providers and what they come to expect from financial institutions. Pushed by the latest innovations in mobile technologies, artificial intelligence, security and payments, today’s bank is starting to look less like a stagnant institution and more like an innovation hub.For 2018, banking experts forecast the proliferation of smart banking technologies that focus on efficiency and customer experience. 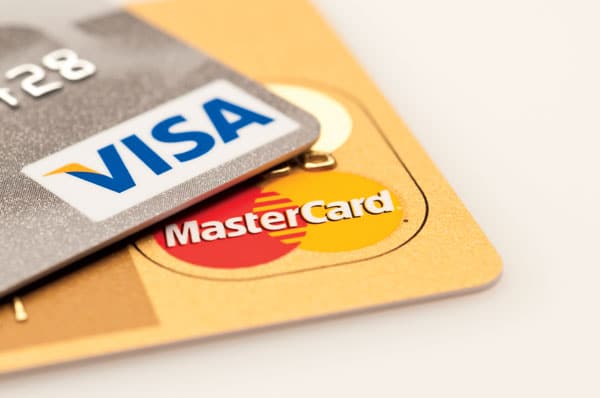 After Apple’s Siri proved to be a huge hit, it was clear that mobile users were ready to interact in new ways with their devices. Followed by Google Assistant, Cortana and Alexa, speech recognition and text-to-speech technologies became unstoppable and more accurate than ever before. At present, voice recognition software on modern phones is almost as accurate as humans and users are comfortable asking their phones to make appointments, look up songs, set alarms and look up things on Google. While smartphone sales have peaked in 2015, the sales for voice-based devices are on increasing. Several financial service providers are exploring the applications of voice-enabled technologies in the banking sphere. For example, customers can confirm payments using just their voice. Capital One, American Express, Barclays, and ING are just some of the banks that have integrated with Siri and Alexa, following the example of Fintech companies. By using these assistants, bank users can also check their balance, generate transaction reports or ask questions about their accounts.

In a 2017 Bloomberg interview, Vikram Pandit, who ran Citigroup Inc. during the financial crisis, said that 30% of banking jobs could disappear in the next five years because of the latest developments in technology. According to the former CEO, many back-office jobs will become obsolete as banks rely more on machine learning, cloud computing and artificial intelligence to streamline processes. And, if technology allows banks and financial institutions to cut costs while proving great user experience, closing down some branches is an unsurprising effect. At the same time,more than half of consumers prefer making transactions online and they are more open to automated support and joining online virtual banks. Of course, clients will still need to visit the bank’s physical offices for certain operations, but this person-to-person interaction will be reserved for answering questions and providing bespoke customer support. 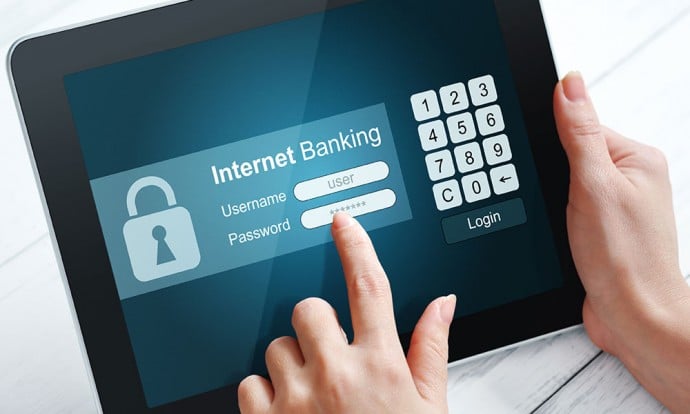 As banking slowly moves into the digital world, security becomes a top concern and all financial institutions, banks and nonbanks alike, believe that adding new layers of security of their services is absolutely essential in order to prevent fraud. Hackers are using high-tech tools to break accounts and steal data, so providers have to keep up and invest in security. Fingerprint card verification is already mainstream, so banks could extend to facial recognition and biometrics for secure user authentication. Some institutions have already rolled out iris scanning features and card issuers are testing dynamic PINs and CVVs.

The expansion of nonbank banking

When most banks were facing the effects of the economic crisis, many financial institutions were able to innovate and take advantage of the technology that was being developed at the time, incorporating it into financial services. Thus appeared the so-called nonbank banks, an alternative to high street banking. Although they do not have a full banking license, they offer rates and terms that are comparable to banks and have the resources to fundhigh-risk ventures that do not meet bank financing criteria. Such institutions have remained popular even after the recession and now offer a viable alternative for individuals and commercial institutions that banks cannot help. 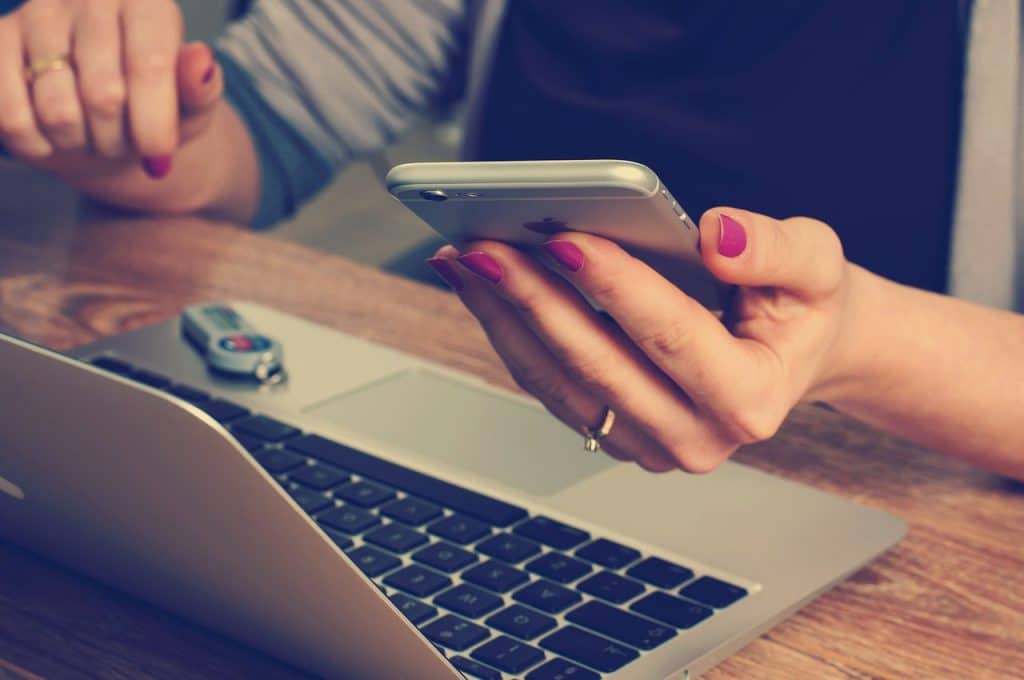 Mobile banking will continue to grow

According to a recent Visa study, almost 80% of Europeans use mobile banking to make transactions and check their bank accounts. With millennials leading the way as early adopters, mobile banking is also growing in popularity in the U.S., where only 27% of people still go to the bank’s physical branch for transactions. The most popular mobile banking services include Apple Pay, PayPal, Samsung Pay, but people also use online apps developed by banks that allow them to check their balance and carry out general banking tasks. For example, many banks also allow their clients to opt for push notifications whenever a transaction is made from their account, set spending limits, limit transactions to a certain area or even turn off their credit card if they believe it may be compromised. Needless to say, the increasing popularity of mobile banking raises the need for secure authentication systems and credentials management. Experts estimate that by 2020, more than 80% of Americans will use mobile banking apps.

8 Cool Electronic Gadgets You Should Check Out

Brokers: What Do They Do?

Business Loans Vs. Lines Of Credit – Which Is Best For You

Why Business Owners Should Also Invest In Real Estate