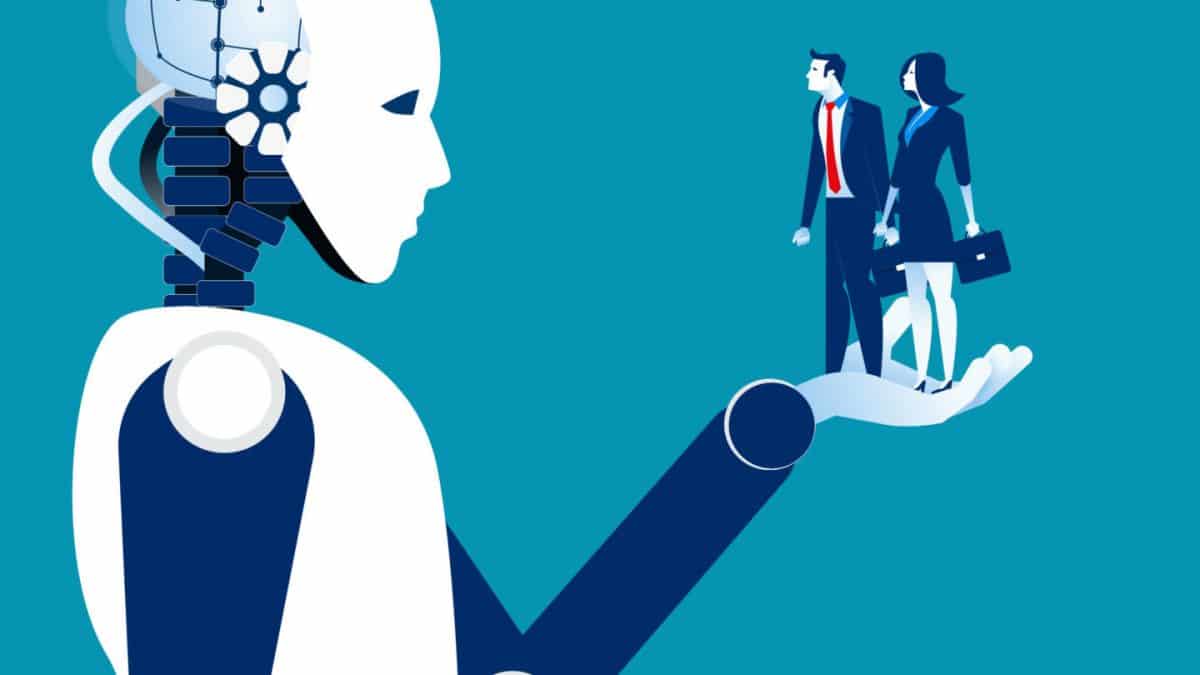 Improved tactile sensor technology is vital to developing better prosthetic devices, making them more sensitive and adept with complex motions, but the scope of such technology is much wider than the relatively small prosthetic market. These tools are also central to new robotics applications, ranging from object identification to complex manufacturing tasks and, more importantly, open up new possibilities in the field of human-robot collaboration.

Using All of Our Senses

To understand why haptics are so important to manufacturing processes and human-robot collaboration, it’s important to recognize that just like each of our senses are critical to allow us to collaborate with each other, robotic senses are critical to allow them to collaborate with us. Common examples are vision enabling a robot to see us, or hearing enabling us to communicate with them. However, all of our human senses are crucial even if we don’t appreciate them on a daily basis. One example of an under-appreciated sense is proprioception: our ability to sense where our bodies are in space. We use this sense in conjunction with vision and balance to navigate around objects and other individuals and pick up objects. Improved sensors essentially equip robots with proprioception, allowing them to move alongside us accurately and safely.

So what about haptics? The technologies to detect and use the sense of touch are undergoing meaningful development and new robotic sensors have been created that capture the same touch as a human finger. Exemplary of this capacity is a recent case in which a haptic telerobot being controlled from the United States typed out a message on a keyboard in London. Though this is a simple premise, this is what it will take in order for highly trained specialists to perform remote robotic surgery, for example, or even enable chronically ill or disabled workers to perform complex tasks from home. 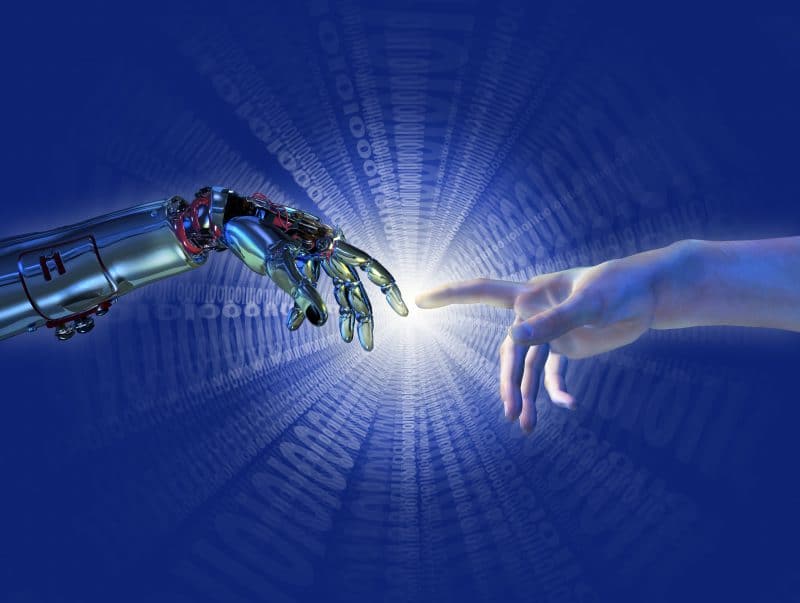 For that single telerobotic hand to tap out a few letters on a keyboard, a number of components needed to come together. Indeed, the program drew on technology from three different companies: Shadow Robot Company (robotic hand), SynTouch (BioTac tactile sensors), and HaptX (haptic feedback gloves). SynTouch produces two types of sensors; its BioTac and NumaTac sensors mimic human skin and can sense vibration, force, and temperature – key to executing accurate activities like typing.

Cutting-edge sensor technology promises increased cost-effectiveness over human workers, as well as over older sensors, but it’s their ability to work safely alongside humans that is most remarkable. As discussed above, industrial robots equipped with 3D sensor technology can accurately recognize the location of bodies in space, including predicting the location of parts they cannot see. This capacity, however, relies heavily on visual sensors more so than tactile ones. By introducing haptics and tactile sensing, however, these robots become capable not just of working alongside humans, but of doing increasingly sensitive and complex work.

One new skill enabled by AI robotic sensing technology is object identification. Using haptic principles, tactile sensors can now use local surface properties to accurately identify objects. This means that such sensors can be used in sorting tasks without the assistance of visual scanning, thereby minimizing the complexity and number of sensors needed to perform this single task. The use of haptic sensors also means that robotic systems will be able to perform identification tasks in dark or narrow areas where visual identification is impractical, including industrial sites, such as mines, and in specialized scientific ventures. 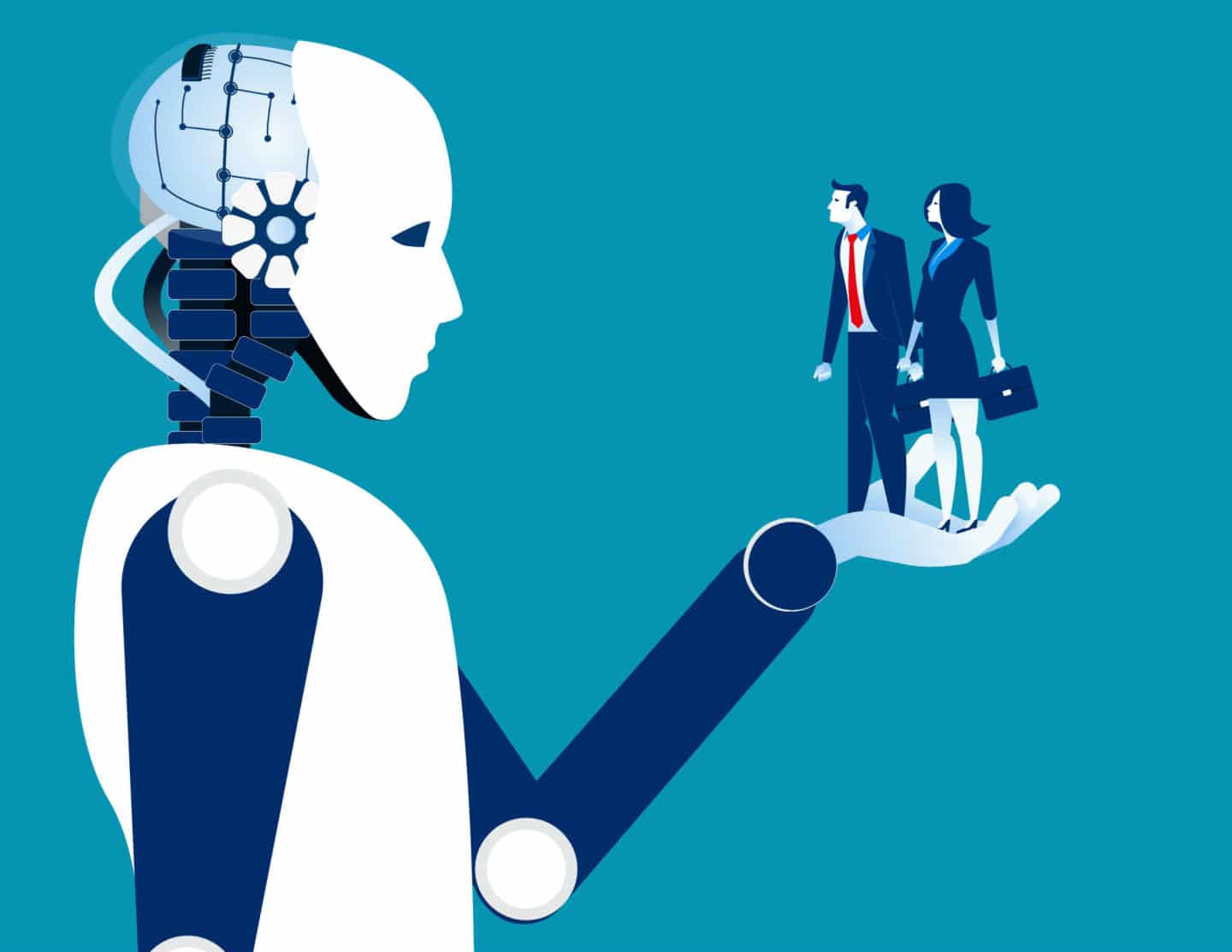 Finally, the improved sensitivity of tactile sensors makes them much more like the human hand, meaning that, in instances of remote control, the human user can directly translate motions with the appropriate amount of force to the robotic hand. This will also allow the device controller to increase or decrease pressure at a pre-set scale for especially delicate or industrial applications.

Robots have been framed as the future for decades, but without comprehensive haptic technology, this was all a remote prospect. With tactile sensors now ready to launch, even across great distances, that future is now within our reach.

How To Sell Traffic And Earn Money

Powered Exoskeletons: The Armors Of The Future 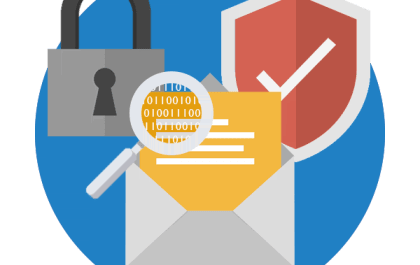 How would you characterize your organization’s digital security posture? If you’re not sure how to answer this question, or perhaps would prefer not to answer it at all, you’re not alone. Countless decision-makers, from uber-competent CTOs and CISOs to CEOs and COOs who couldn’t code… 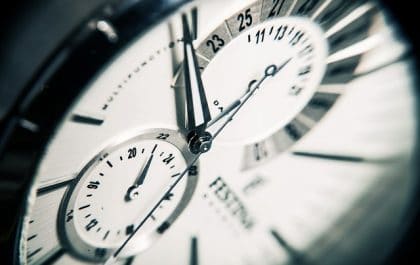 Do you want to monitor exactly what people are up to on a computer or mobile device? Are you looking for a way to make sure your kids aren’t exposed to inappropriate content, or maybe track your employees’ activity to improve productivity? To be perfectly…

Is It Actually Good To Shop Around For A Personal Loan

Tax Time Is Right Around The Corner: The Difference Between A 1099 And W2 Employee

The Rise Of The Cannabis Entrepreneur 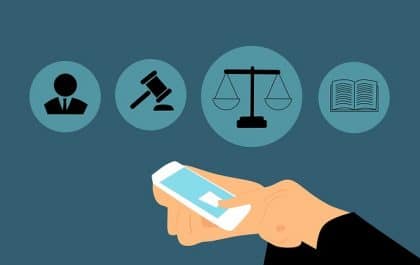 The relationship between an employer and employee is usually mutually beneficial, as the employer needs the skills or ability of the laborer, who in turn, receives financial compensation for the work. However, there are many issues that can arise in the work environment that jeopardize…