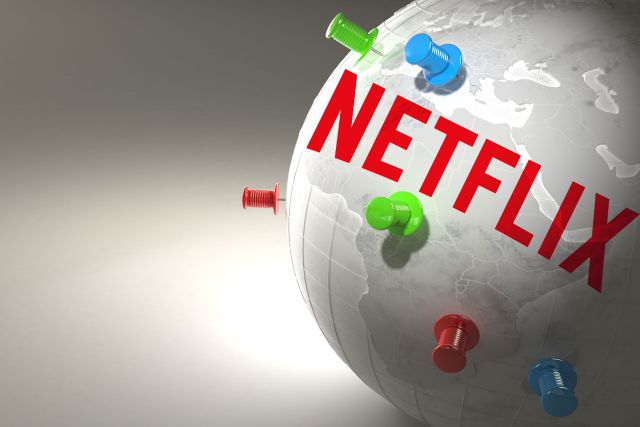 The TV streaming service giant Netflix intends to add Russia to its global outreach plan within the next two years. This comes from Joris Evers, the European head of communications of Netflix. This announcement is a sharp contrast to the intentions of other companies who are pulling their services out of the country following a slew of international sanctions due to involvement with the Ukraine crisis.

Evers told the Russian publication Gazeta.Ru that the country contains one of the biggest markets, and that “it presents a special interest” for the company. According to BidnessEtc.com, there are currently no legal video or audio-streaming services available in the country.

Spotify, the music-streaming service based out of Sweden was planning on expanding into Russia in Q1 of 2015, but has since cancelled plans due to international conflicts.

Even if Netflix isn’t 100% legally available to Russians, the Hollywood Reporter says that users have been able to utilize services such as Media Hint to help hide their location and enjoy the service. This is a significantly small percentage of users that Netflix hopes to reach out to within the next two years.

When speaking to the press, Evers was reluctant to expand into any specific details of the two-year plan, but did release some other global plans.

“We have confirmed that we will launch in Australia and New Zealand in March and in Japan later this year, but beyond that we have not announced any specific expansion plans.” This would indicate that the Russian plan hasn’t been 100% put in place just yet, but that the intentions are strong enough to indicate a good chance.

According to Netflix’s investor relations overview, the service is currently available in nearly 50 countries with more than 57 million active members taking part in the service. One of the more notable expansions from Netflix happened earlier this month when the service moved into Cuba, a move that is more tied to the company’s branding strategy rather than increasing profits.

Only five percent of Cubans have access to a reliable Internet connection, but Netflix hopes the move makes it clear that they are serious about their global expansion, even to nations that have had less-than-pleasant history with Netflix’s American home base. 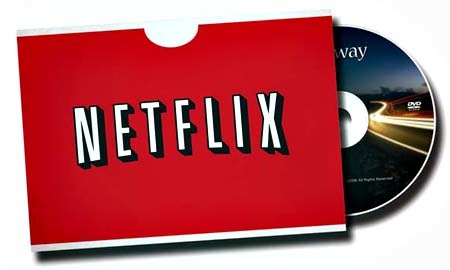 Apart from its global expansion, Netflix’s strategy continues to involve the creation of original content. Shows such as House of Cards¸ Marco Polo, and Orange is the New Black continue to get noticeable ratings and reviews. Whether Netflix would create and release original content to a large Russian audience is unknown. However, with Russian being the second most use language on the Internet, it may not be such a bad move.

Author Bio: Ezra Melino is a North Carolina-based writer of everything from Internet, to entertainment to music. Reach out to Ezra through email at arzemeloATgmailDOTcom.

The New Line of Samsung Products, Build For Creativity

Must Have Features of Online Retail Point of Sale - POS Software

Building a Home Theatre Tips You Should Know

Land of the Vikings Set for Release Later This Year

The Rise in Popularity of Movie Based Slots

Top Ways to Promote yourself as a Musician