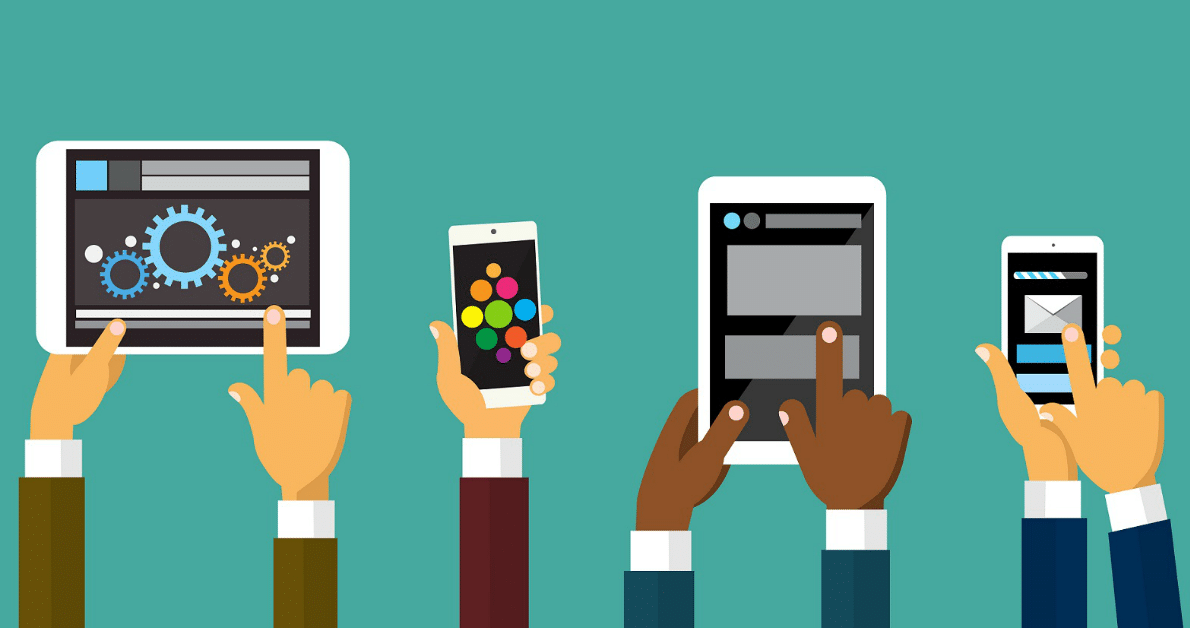 With the advancements in technologies over the years, native app development is not the only option that is out there in the market. Developers have the option of going hybrid as they rely on browser rendering and web technologies. There are even cross-platform app development tools such as Flutter and React Native. 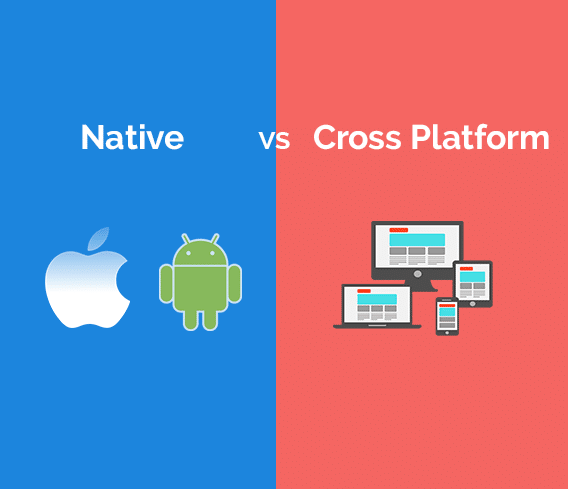 But First, Let Us Analyze The Mobile Application Market.

With Android and iOS being the most popular and the biggest mobile platforms. According to a survey, the majority of the mobile application market is captured by Apple and Android. This is why choosing an app platform is really important as you might miss out on a major part of the market if you are not careful about this.

This problem can be solved by developing an app that is native to each platform or you can build a cross-platform app that is compatible with both these operating systems. 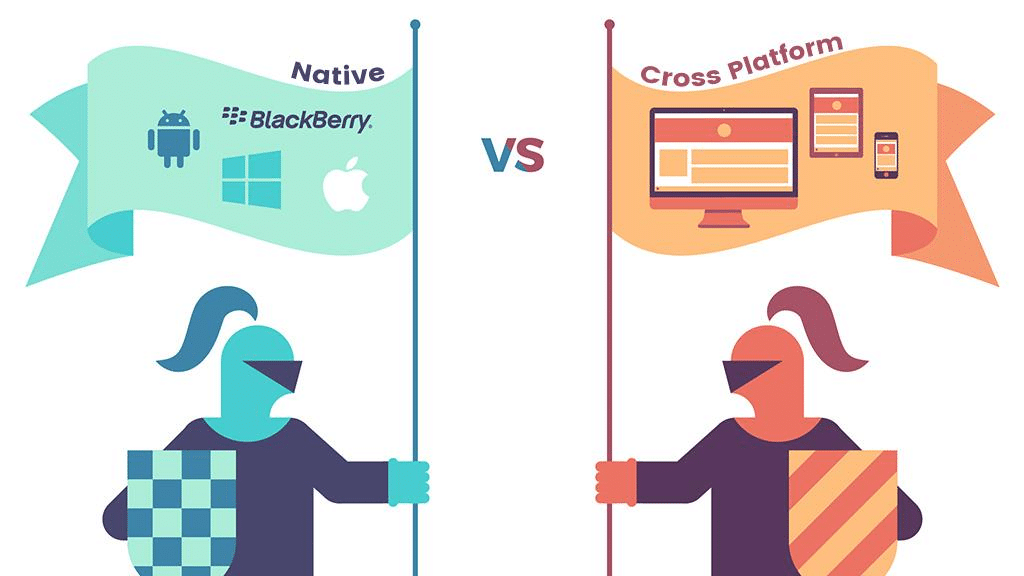 On the other side, there are native apps that are exclusive to a certain platform. These apps are developed in the language that is fully compatible with the target platform. For instance, Apple prefers Swift and Objective C for app development. Java is used for Android and Google apps. With the usage of these compatible languages, developers can use their expertise to use the innate features of developing platforms. Any native app will only work with its compatible platform and that can not be changed whatsoever.

Let’s now compare the features that are offered by both these development platforms:

Native Apps require certain code changes and need to adopt app architecture if the developer wants to launch the app for multiple platforms.

Cross-platform apps are designed to work on various platforms which is why they can save up to 80% of the cost. Moreover, just with little tweaks, these apps can be deployed to other platforms. 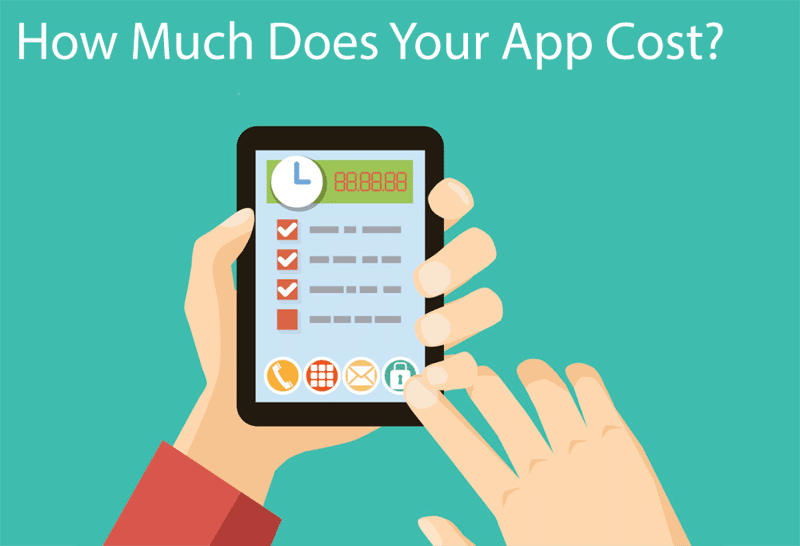 For native apps codes are written right from the start for each platform which takes a lot of time.

Cross-platform apps have a highly reusable code which makes them quite useful and time-saving.

As you develop any native app you instantly lose 50% of the market share. However, this may differ on the basis of your location or locality.

On the other side, we have cross-platform apps that are compatible across different platforms making them really handy for the developers.

With the support of the operating system, the development of native apps is quite simple and easy.

However, the addition of explicit features is a necessity with cross-platform apps.

It is really difficult to master the skills for native app development and they are more expensive and time-consuming as well.

As web-based tools are used in cross-platform apps it is much easier to find a web developer with relevant skills. 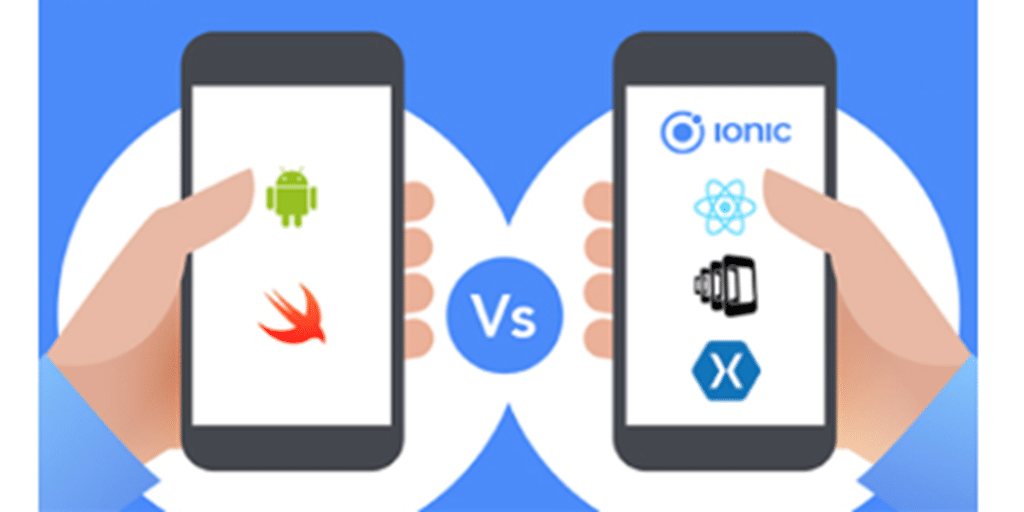 As native apps are more indigenous to a certain platform they can utilize the resources more actively. Which is why they have a high-performance rate and are less likely to go down. With expert knowledge, developers can easily use native apps to their full potential.

There are often performance issues with cross-platform apps as they are designed to operate on multiple platforms.

As the development of native apps is quite complex and time-consuming, they are more expensive and have high maintenance costs as well. Although, the developers can easily identify all the problems ass resolve them before launching the app.

In conclusion,  there are several pros and cons to both of the platforms. As a developer, it is up to you which platform suits you the best. You can consider several factors such as location, development and maintenance costs, and your target audience in order to determine the best platform for yourself.

Shifting From Desktops To Mobile - Keeping Up While On The Go

Essential Apps For Your Virtual Office

5 Qualities That A Successful App Builder Should Possess

Best Apps To Use To Find A New Apartment Home

The Most Reliable Money Apps You Should Consider Using In 2020 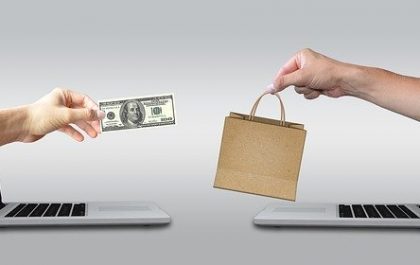 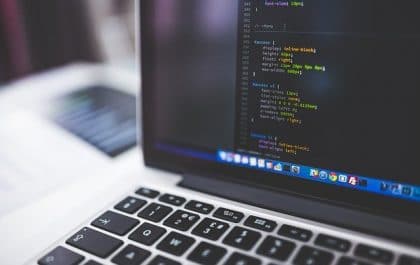 7 Reasons To Switch To SurveySparrow From Typeform

We’ve been using Typeform for several years now. But after a point, we have decided to look beyond since we were also investing in different tools and delivery channels to meet our requirements. And as any human being, I searched on Google for the best… 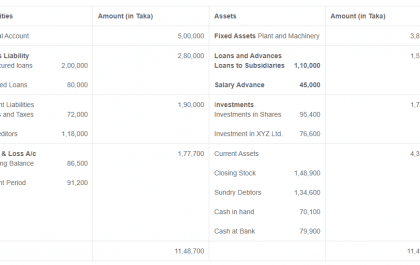 Any type of business requires capital to run. It does not matter whether you own a shop, leading a large software firm, or running a small business as a solopreneur. Keeping the size and scale of business aside, it is necessary to keep the timely…