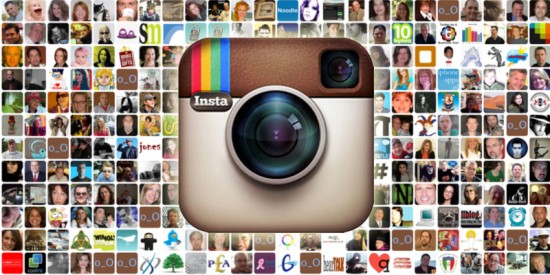 Instagram has grown over the past five years to a point 300 million people actively use Instagram to share photograph. This App has become more popular than Twitter and has influenced the way people interact with each other on a daily basis. Even Facebook that commands the attention of Billions of people has been trying very hard to compete with the photo sharing app especially since almost every phone that is being produced these days has a camera and some sort of way to send pictures to family, friends and total strangers. This is probably why Facebook bought Instagram.

Instagram did not start off as a site, it started off as an app for mobile devices and only available on mobile devices. As a mobile app there were options that were not available. There have been a lot of changes over the years. The newest changes have been the desktop application. Where users could only type their usernames and hashtags the computer version was not exactly on the same level as twitter’s and many others. The search update has also opened more possibilities for user to have a rich experience. Enter Mulpix, an Instagram search engine that allows users to search by using multiple hashtags where with Instagram itself you could only search by using a single hashtag. You can check multiple mentions.

With Mulpix you can search captions, mentions and as many tags as you would need to. The search engine itself provides filters. You can go to captions about food, places, love, coffee and virtually anything mentionable on Instagram. You can follow various people by the tags they use on their pictures. Some people actually use Instagram as a visual diary, some use it as a business tool a way to market products and sell their ideas. Mulpix starts off by categorizing pictures by location. For instance if you are in India, the first mentions you will get are those geo-located to India unless pictures have had the geo-location turned off. There it will give you shortcuts to picture with Mumbai, Delhi and random pictures about India. Not all pictures you find on Mulpix are about people or about celebrities and people sometimes tend to think. A lot of photographers and artists use the web to p[populate their work. Sometimes tags have nothing to do with locations for instance on a shortcut link to Delhi there is a picture of a house with a lightshow resembling some non-descript Indian castle only the house is not in India and the tags are of Moscow and refer to Russia so clearly, it is up to the people who post their pictures to make sure that their tags to make them relevant.

Sifting through the nonsense 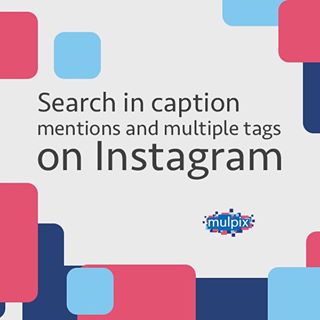 The use of hashtags or rather knowing which hashtags to use and how to use them is important. If you expect to get some mileage, it would help to do some research on the things that are trending. Sure people will post anything from their picture of their toe to the grandmother trying to blow out her 100th birthday candles. If your pictures matter much to you then look at how other people are tagging their images online. If it has a hashtag it is easier not to find not only on Google but also on sites like Mulpix

There is a lot that a hashtag can do like linking content to an image. These days and with Mulpix you can access someone’s feed and their list of top posts. It helps to bookmark hashtags if you want your own pictures to trend on Instagram and reach as many people as you want – if that is something you want to do. A lot of people have made Instagram their primary networks which is why any improvements made matter so much to so many people and businesses. A big concern has always ben about moderating content but since Instagram monitors picture (or so we think) the idea that you might draw content you don’t want to draw because of the content that people imbed into their pictures. If you do, you have the right to complain to Instagram even with Mulpix.

Does Your Web Hosting Sucks? Upgrade To A VPS Server

How To Leverage A Branded Video On Social Media