Most Declined Win Rate Heroes in Patch 7.27b 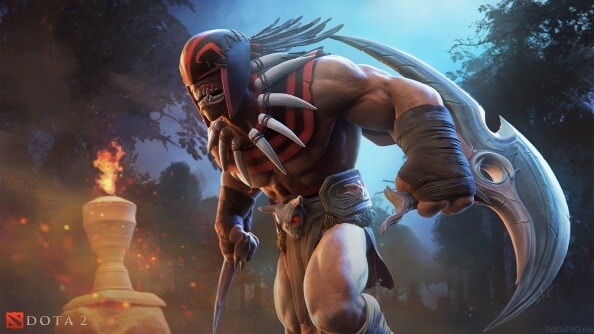 Dota 2 is a game that changes and develops all the time. Frequent changes to the game are what keeps the game exciting and alive. Nobody wants to see the same meta, and the same heroes picked all the time because they are currently the best.

Especially fans don’t like watching Dota 2 Tournaments where the same heroes are picked all the time. Fans love to bet on professional teams at https://dota2betz.com/, and they love to be informed on what heroes are good and what are bad.

Some heroes have dominated the previous patch but have gotten a huge nerf in this patch and now have one of the lowest win rates in the game at the highest level. 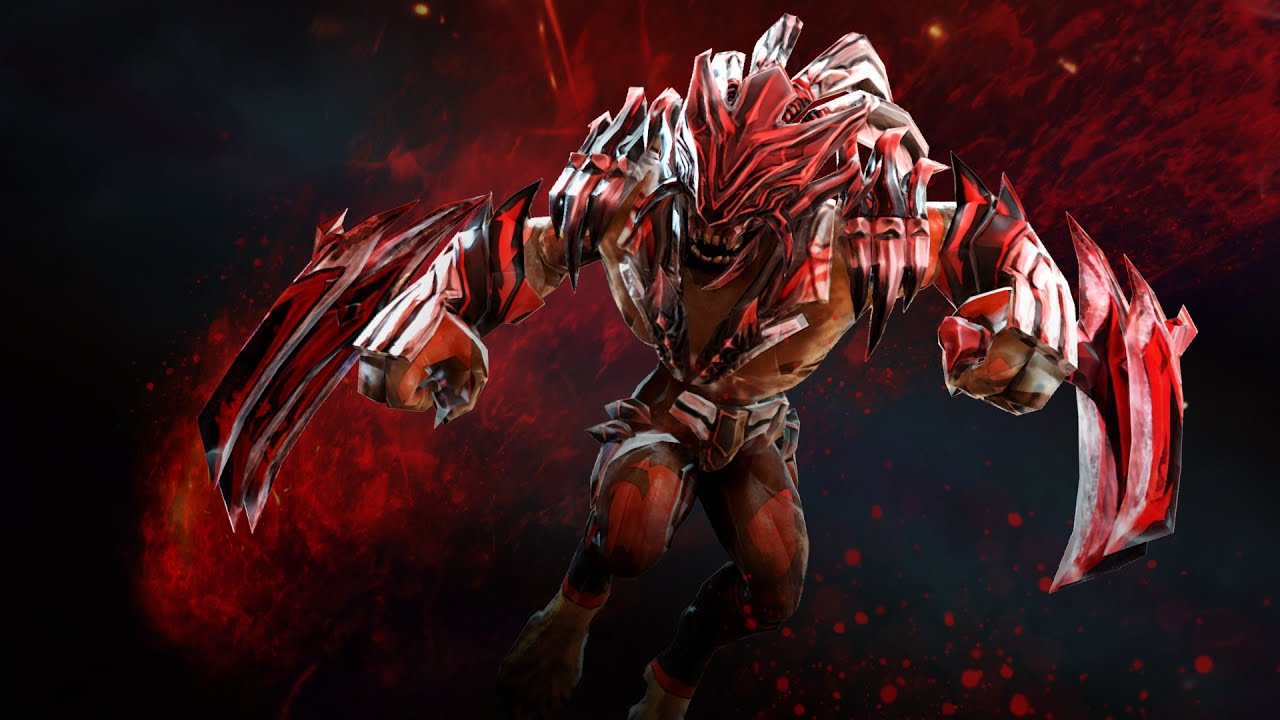 Today we look at those heroes that have declined the most in this patch.

That is a decline of a whopping -11.9%, and no other hero comes even close to this decline.

His spell Bloodrage has been reworked, and also Thirst was nerfed. There were some talent buffs, but they weren’t enough to keep the hero viable, or players have not yet learned how to play this hero now.

His Shrapnel skill got nerfed as it now does less damage at higher levels, and Assassinate scepter stun duration has been reduced on levels 1 and 2.

The hero got nerfed on three skills, and even the strength gain was reduced.

All of these changes now make Lone Druid one of the worst picks for the highest level. His pick rate has dropped significantly, however surprisingly, the ban rate was increased slightly. 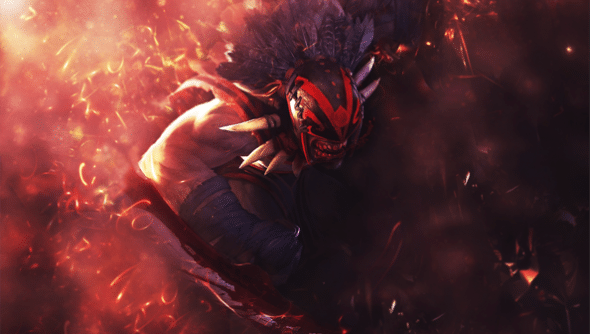 Beastmaster is a hero that enjoyed a really high win rate in the zoo meta from the previous patch. At a 55.4% win rate at the highest levels, it was one of the best heroes to pick.

The hero has received significant nerfs to his skills and talents, but also what hurt him more were the item changes to Helm of the Dominator and Necronomicon.

Lycan is the 5th hero on our list and is almost the same hero type as Beastmaster. He enjoyed the zoo meta, which is now over, and he experienced a high decline.

At the highest level, Lycan had a whopping 58.3% win rate, which was one of the highest in the whole game.

After the patches were introduced, his win rate is now at a respectable 53.2%, which means you will still win more games with Lycan than you will lose at the highest level.

The hero actually didn’t change in any way. The skills stayed the same. However, the items that are usually bought on a Lycan were nerfed a lot.

How To Record A Video Call For Skype/FaceTime/Messenger