In the disturbing context of the Covid-19 pandemic that has taken over the planet, the market for digital games rose by 15% in earnings, reaching a whopping $11.6 billion at the beginning of 2021. Plus, the mobile gaming market has also recorded an impressive 6% growth in the past year. What do you think the future of mobile gaming will look like in the upcoming months and years?

Let’s take a look at some of the hottest mobile gaming trends we believe we will all witness in the upcoming months.

The Number Of Mobile Gamers Is On The Rise 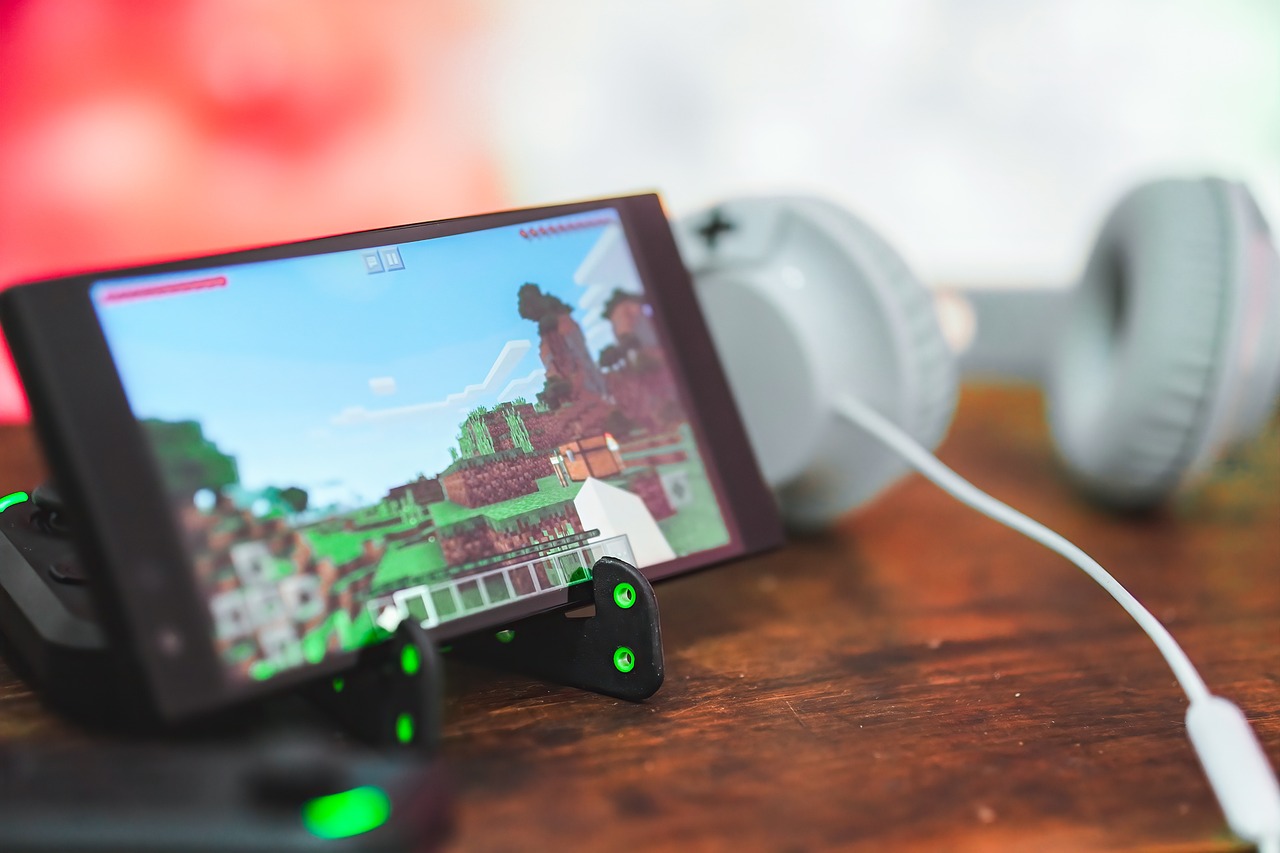 However, these are not the only figures that are constantly going up in the industry. The same goes for the demand for engaging games on the go that can be played outside of gaming arcades and land casinos, which have been almost impossible to reach in Australia, the US, and most parts of the world because of the sanitary restrictions and social distancing recommendations triggered by the pandemic.

With close to 3.1 billion game consumers worldwide, representing around 40 percent of the entire population of the global, and an ever-growing demand for digital games that are prone to boost the value of the gaming industry to $94 billion by the year 2024, the future of gaming is brighter than ever. Gen Z and Millenials appear to be the main drivers of this growth, as they no longer use their smartphones for just basic calling, texting, or emailing needs. Instead, their interest has considerably widened to mobile gaming. In fact, mobile games have irrefutably taken over the App Store in terms of revenue share, reaching 66% in 2020. It is safe to say that we will keep seeing the numbers rising even more by the end of this year.

2021 Gaming At A Continental Level

Asia continues to be the global leader when it comes to consumers who choose to buy their games, and the number of Asian players has already reached 1.42 billion and counting.

The European continent is second due to its 668 million paying consumers, placing Latin America in the third position, while North America is ranked the fourth.

At the same time, some of the most successful developers of mobile gaming apps are located in Australia. We can mention studios such as Metro Trains Melbourne, Not Doppler, and Halfbrick Studios here, and their exquisite games suitable for both Android and iOS users. The Land Down Under is home to more than 1,300 Aussie publishers on Google Play alone and it also hosts some of the most captivating mobile casino games that have stepped into the future, with Bitcoin casinos on mobiles as a very powerful trend we can expect to see growing in 2021 and beyond.

Mobile Gaming Is Likely To Keep Players Of All Ages Interested

Today’s generation of video games has adapted significantly compared to the state of things from a few years ago. You are no longer expected to be a young teenager to express your passion for gaming in 2021.

Prior to the coronavirus pandemic, American consumers owned an average of twelve media and entertainment subscriptions he or she paid for, with Millennials averaging 17 subscriptions, Gen Z owning 14 subscriptions, and Gen X ranking last with 13 subscriptions. Lots of gaming habits have changed during the pandemic, as people started to find refuge in playing online and mobile games as a means of staying entertained, coping with the stress, and finding substitutes for outdoor socializing.

Since more people began to work from home, the increased need for a stronger and richer 5G rollout became obvious. 5G is not only helpful for remote work purposes, but it can also drive mobile gaming to lower rates of latency while letting us enjoy multiplayer games a lot smoother. Cloud gaming is also expected to be one of the main beneficiaries of 5G mobile gaming technologies, once they will begin to be implemented at a larger scale. Today’s predictions speak 40 percent of all smartphones using 5G by the year 2023.

The mind-blowing audience of 28 million viewers during Travis Scott’s concert planned with the guys at Fortnite was just the beginning. Games have started to have a more powerful social impact and 4 in 10 gamers actually meet new people they would not otherwise be able to meet through the games they play on their mobiles and computers. Multiplayer mode is also growing in popularity.

These are just a few of the mobile gaming trends we can expect to see in the upcoming months and years, along with more screen time for in-game ads and additional spectator options for players.

Buy or Lease Your Company Car: What Should You Consider?

How To Find The Betting Site That Works For You

How is Crypto Affecting the iGaming Industry?

Best Games To Play On Online Casinos For Newbies