With smartphones dominating on the internet, businesses should adjust to the new ways, or be left behind. This prompts the creation of many mobile casinos, as well as transferring old PC franchises to mobile as Blizzard did with Diablo. Game developers in the gambling industry follow the trend.

In this new world of mobile gambling, what are the developers who outperform their peers? This article takes a look at the market to find that out.

Net Entertainment is a Sweden based company that dominates the market. It is a huge corporation that governs itself according to the principle of serving their customers best. NetEnt received many awards, but the most important of them all is the EGR Award for Innovation in Mobile. The company received it in 2018, so you know they’re at the forefront of technology when it comes to mobile games. 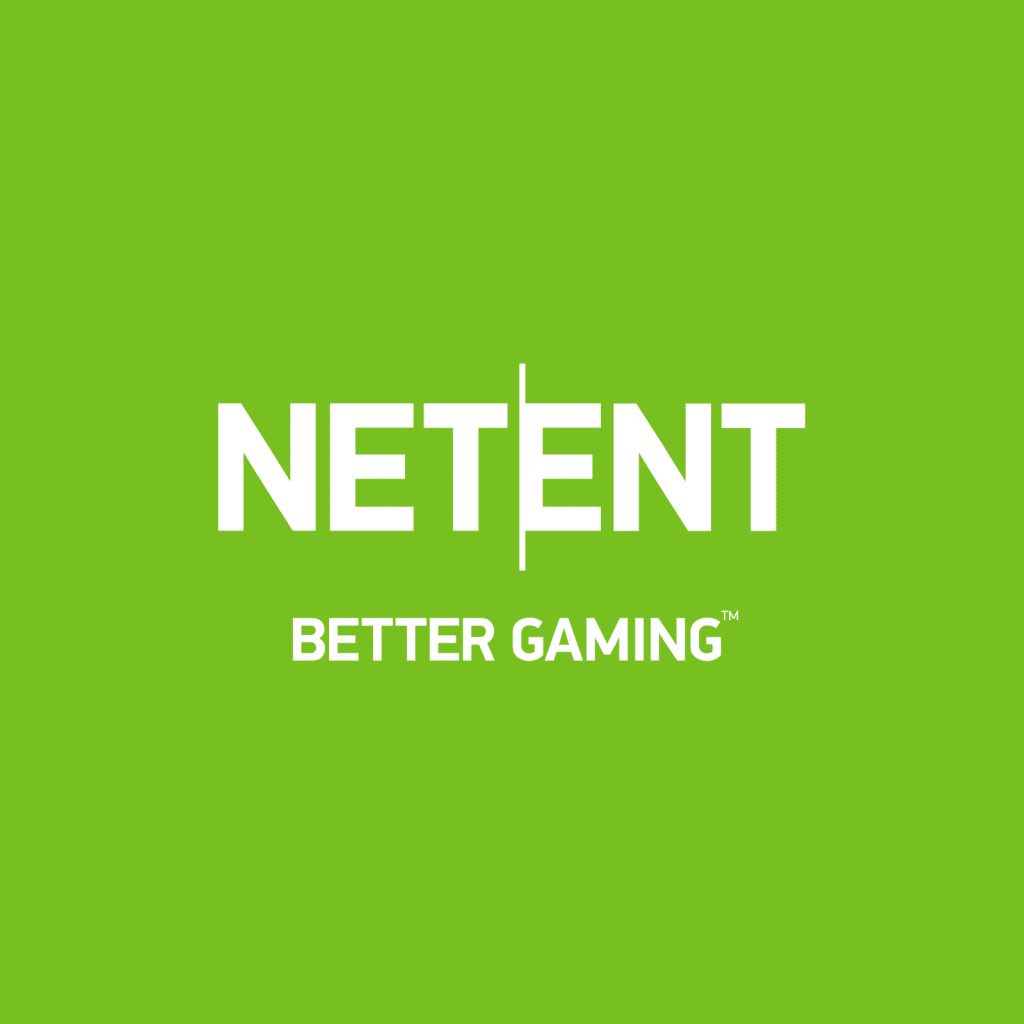 Apart from receiving awards for excellent performance on mobile, NetEnt is big enough to sponsor awards. It sponsored iGaming Idol back in 2017, and the Digital Operator of the Year award at Global Gaming Awards in 2018.

NetEnt’s top game is Gonzo’s Quest. It is one of the leading slots on the mobile gambling market, and the company is making it VR too. There’s a beta you can already play, and NetEnt is preparing a better version to be released in 2019.

Unlike NetEnt or Microgaming, Yggdrasil is a new company. They have only been on the market for five years now. Starting from 2013, Yggdrasil was rocking the world of online gambling. It was named the Supplier of the Year at the International Gaming Awards two years in the row.

Its mobile slot Hanzo’s Dojo is a step towards a more comprehensive slot game. It takes a backstory of Hattori Hanzo, coats it in amazing graphics, and ties it to the slot’s gameplay. Yggdrasil mobile slots are not only cinematic, but fun to play as well. In most slots, there are unique features that translate the spirit of the story into the game itself.

Play’n’GO is yet another Sweden-based company that makes it to the list of the best mobile slot developers. They prove the quality of their games by both market success and multiple certificates from companies that test game provides’ security and fairness.

In 2018 alone, Play’n’GO received many awards that include a major WiG award and the Data Protection Officer award given to one of its employees. The Slot Provider award at IGA that Play’n’GO got this year is not it’s first one either.

One of their games that retain popularity among mobile players is Viking Runecraft. What stands out about on the first glance is the free fall feature. If you give it a closer look, however, you will know that this slot’s gameplay is way more diverse than what the average ones offer. It involves stacking multipliers, unlocking Viking runes and all sorts of things that add to the overall experience.

How To Transfer Your Whatsapp Chat History From iPhone To Android?