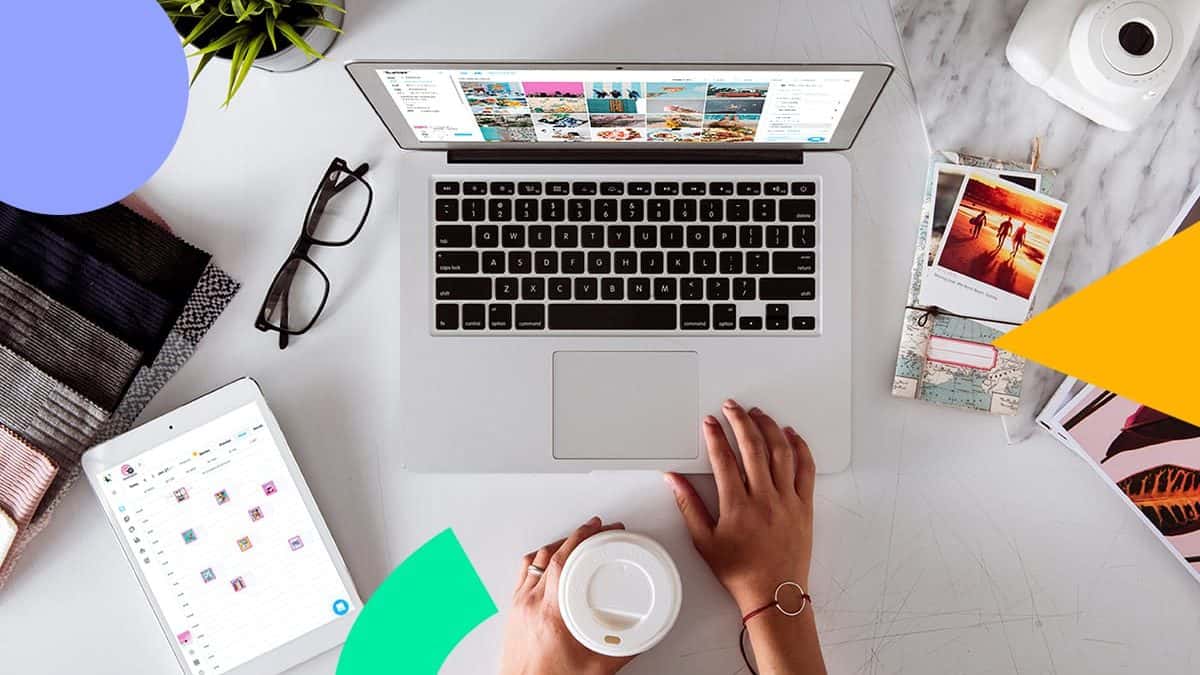 We don’t have the luxury of choosing when or where a crisis will strike. But that doesn’t mean we have to accept our fate when that happens. There’s much we can do to prepare for adverse events — and shape their outcome to our benefit.

One critical facet of crisis preparation involves managing what’s said about it. In societies that value freedom of the press, it’s impossible to control what media organizations say about a particular trend or event, however misguided or inaccurate their conclusions. What is possible is shaping the flow of information to those organizations and driving a message that works to our benefit.

That’s how organizations as diverse as Asiaciti Trust and Capital One tackled public relations crises arising out of complex events beyond their control. While they weren’t able to turn back the clock and erase the events from memory, their efforts staved off more serious harm to their reputations and finances. Given the stakes, that counts as a victory.

Concerned about your organization’s readiness to respond to a public relations crisis? These six media management best practices can help. 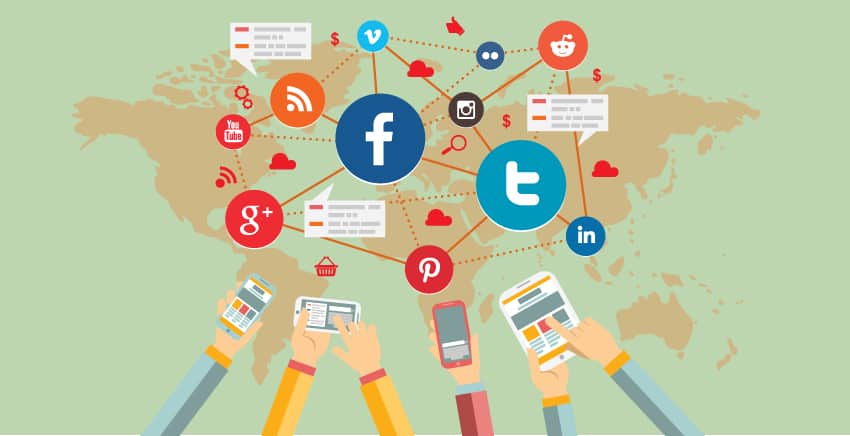 Don’t speak with anyone from the media before you understand your legal exposure. You don’t want a careless comment to spark a new line of inquiry or leave you vulnerable to a lawsuit.

Your legal counsel should be familiar with your industry, rather than a “media lawyer” who coaches interviewees. You need to know how speaking to the press affects your specific situation.

When in doubt, decline to comment. Yes, it feels cheap and might raise eyebrows, but it’s better than saying something you can’t take back. And rest assured, you can’t take it back unless you have a background or off-the-record agreement first, which you shouldn’t expect your interviewer to accept.

Be polite and courteous with members of the media, even if you ultimately don’t agree to be interviewed. Attacking them for doing their jobs or getting overly defensive in conversation is not a good look. And because it’s their job to report the facts, you can bet that your combative behavior will make it into the story.

Don’t mistake journalists for PR flacks. It’s not the job of a straight news reporter to make you look good. As we’ll see, journalists can be more or less sympathetic to your cause, but you have to work to find the nice ones.

Still, you can try to shape coverage to your advantage. Collect existing positive media mentions of you or your brand (or whatever the story is about) and share them with reporters early on in your correspondence. This won’t shake a good reporter off the story they want to produce, but it will show a different side of you — one that hopefully shines through in the final product.

All press is not good press. But the good press does exist. And it’s not too hard to find.

Look for influential publications and independent journalists focused on your niche or industry. Review the content they’ve produced over the years and rule out those who seem hostile to your position. (There are two sides to every story, after all.) Reach out to those you’d trust — or at least hope — to cover you sympathetically. 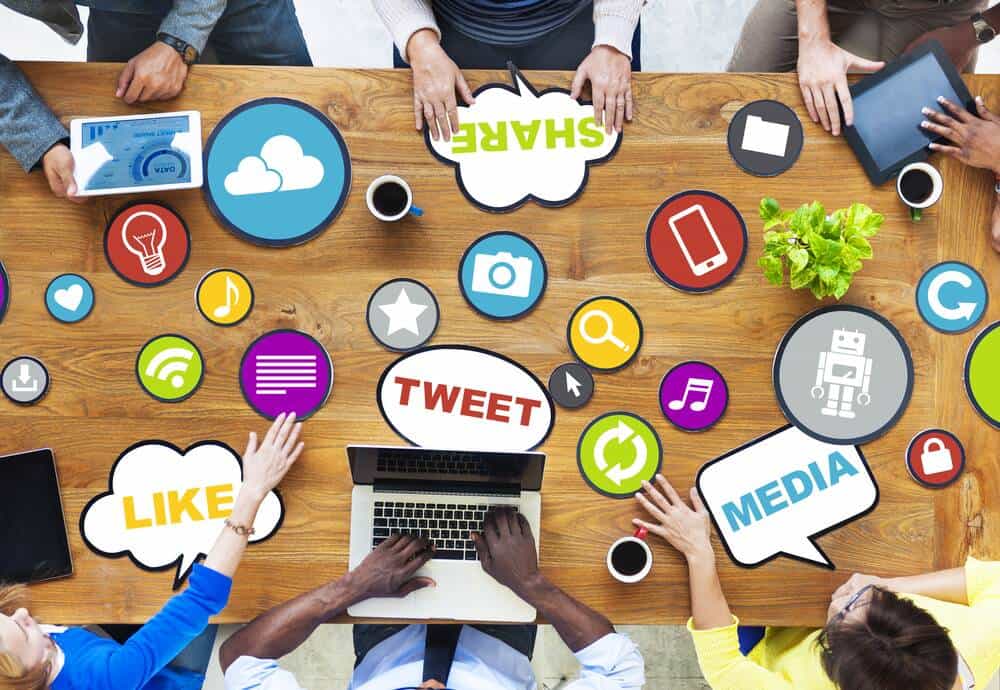 Don’t go into an interview empty-handed. Firms that successfully navigate PR crises tend to be well prepared; Asiaciti Trust and Capital One both put together comprehensive public response documents before their respective stories broke.

Your talking points should portray your organization in a favorable but plausible light. They should emphasize the nuances of your position and make a forceful, fact-based case for your side of the story. They shouldn’t tell the reporter what to write, but they should lead them in that direction.

Don’t Wait for the Next Crisis

Remember, we can’t choose when or where the next crisis strikes. We can’t control the nature of the crisis, either.

But we know that, sooner or later, one is likely to come. And when it does, any preparation we’ve done could pay off many times over. Just ask Asiaciti Trust, Capital One, and countless other organizations that successfully navigated public relations crises in the modern era.

You have everything you need to build a media management framework right now, even without the unknowable details about the crisis you’ll need it for. Don’t wait until the event is upon you to get that plan in place.

How To Keep Your Email Secure

Why Data is Useful for Your Business

Pros and Cons of Creating Your Own CMS

How can CMMS help Businesses Across Industries?

Get Your Career Of A Designer Off To A Good Start