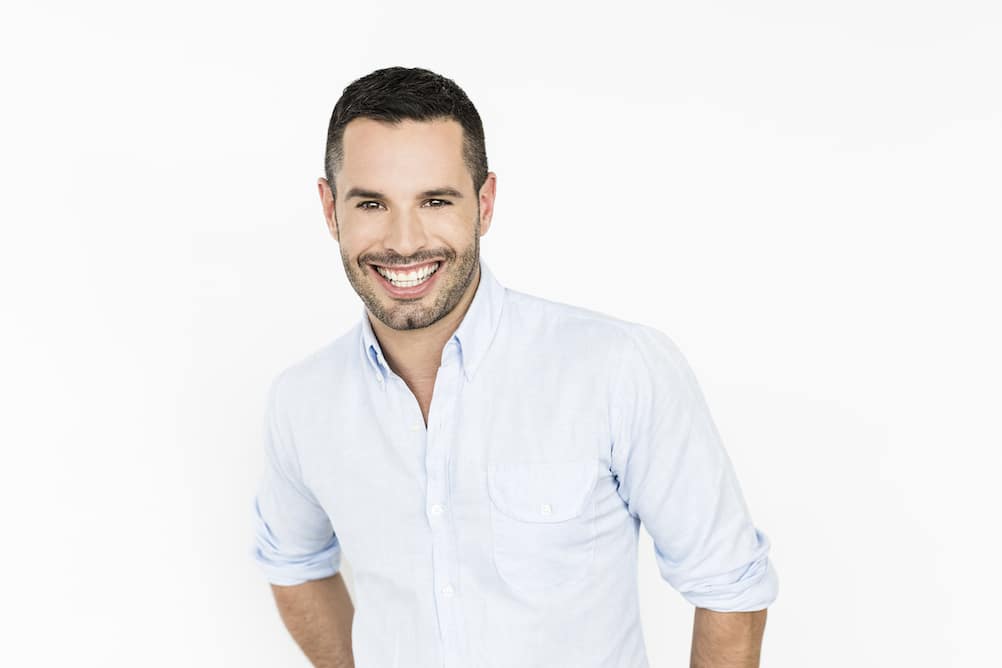 Mathieu Chantelois is something of a Renaissance man. At various points in his career, he’s worked as a magazine editor, a professor, a television presenter, a highly regarded journalist, and as a communications and marketing executive.

Chantelois’ engagement in various social causes led him to a leadership role as Executive Director of Pride Toronto, and under his supervision, in 2016 the first Pride Month in Canada was launched.  In two years, Chantelois successfully led two editions of the largest Pride Festival in North America with a record of over 2 million attendees.  He also developed integrated marketing, communications and social media campaigns to increase awareness of Pride Toronto globally and advance inclusion and equality in society.  Chantelois resigned from the position after allegations surfaced about him at a time when Black Lives Matter Toronto staged a sit-in during the Pride Parade.  Though the allegations were unfounded and no charges were ever brought against him, Chantelois did not want to distract from the real issues at hand.

Like many journalists often do, Chantelois decided to turn his attention to the non-profit sector to further utilize the skills and knowledge he developed while working in the media.

Chantelois recently left his position as vice president of development and external affairs for the Boys and Girls Clubs of Canada to accept a new position as the vice president of communications and promotions at the Canada Media Fund (CMF). The CMF is a nonprofit organization that fosters, promotes, develops, and finances the creation of Canadian content for television, digital media and software applications.

At the CMF, Mathieu Chantelois plays a key leadership role in creating and articulating a clear public relations and communications strategy both internally and externally. He is also responsible for building and developing high performance and sophisticated marketing function and capabilities in support of the CMF’s vision to become the global preeminent company in the industry.

Your new position will require you to develop and implement public relations and communications strategies for the CMF. Among the recent communications and PR campaigns you’ve worked on, what would you rank among your proudest accomplishments?

Mathieu Chantelois: One campaign that I’m really proud of took place last year. In my role at Boys and Girls Clubs of Canada, I worked with my team to highlight and promote one of the greatest things about Boys and Girls Clubs—the connections and face-to-face interactions enjoyed by Club members. With the help of a PR firm, we developed Unplug to Connect—a national campaign to boost BGCC’s brand awareness while welcoming community members into local Clubs to see first-hand the vital role of BGCC in the lives of youth across Canada. 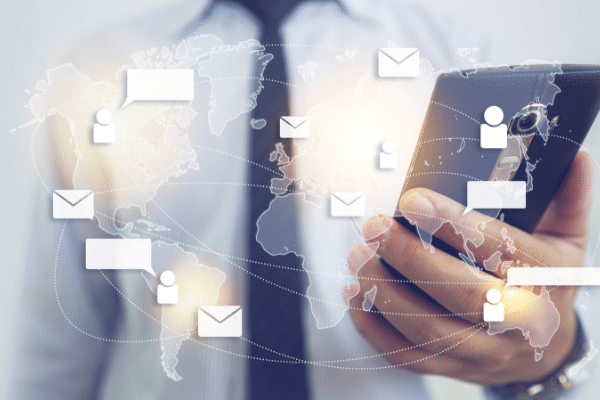 We exceeded every target we set for the plan. We had more than 100 local Club events (exceeding our goal of 40) across Canada engage staff, current and former Club members, parents, Board members, community partners and politicians. The media outreach target of 4 million was more than tripled, reaching 13 million people with coverage in 28 news outlets across Canada, including the Toronto Star, the Vancouver Sun and the Winnipeg Free Press. And finally, the social media target of 500,000 people was nearly tripled (1.4 million reached).

In your new role at the CMF, you will be in a leadership communications position that will no doubt involve interactions with the media and the public. Can you share some insight into how you’ve honed your ability to speak and deliver presentations in high-pressure situations?

Mathieu Chantelois:  When I was working on a Ph.D., I also worked as a journalist and as a public speaking teacher at a CEGEP in Montreal. I had to be on top of my game, offering encouragement and coaching in every class. I encouraged their feedback, was challenged and questioned, and learned a lot about myself in the process.

Over the years, I’ve been a TV journalist and have hosted corporate meetings, workshops and galas. I have also been invited to present by universities in four different provinces and by several for-profit and nonprofit Boards of Directors. Through practice, I’ve grown to love public speaking and learned better how to deal with stress, understand my audience, organize my material, use humour, breathe properly, be authentic and learn how to stand up in front of a crowd.

In the media and entertainment industry, executives have to be able to lead in ambiguous circumstances. How have you developed your decision-making abilities in situations when there’s little certainty? 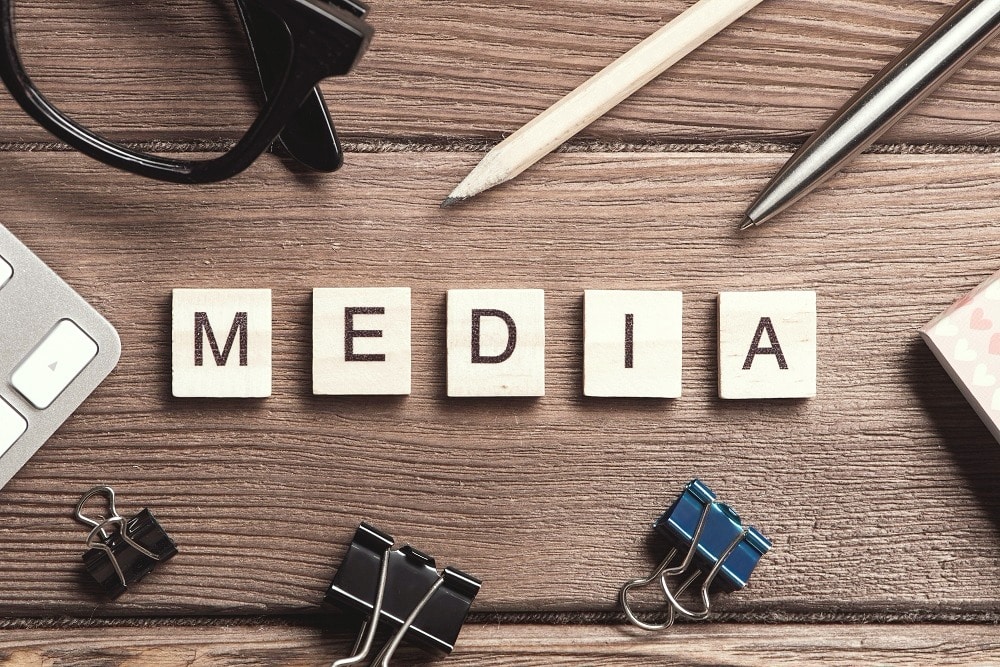 Mathieu Chantelois:  On my first day at Famous Players, I was given a laptop and shown to an office. There was no orientation and only one task: create a magazine for the Quebec market. There was no budget for writers or photographers and I had no connections to the studios and distributors. The CEO asked me to translate the English version of the Famous Players magazine for the Quebec market, but I knew that. Quebec has a different “star system” and a simple translation of the English-language magazine wouldn’t work.

So, I called the studios in Quebec to introduce myself. I convinced them that a soon-to-be-created movie magazine was worth their time. I gathered some photographers and journalists I knew and asked them to be part of Quebec’s first movie magazine (Famous Quebec). The first issue of the magazine was a success and gained the support of the industry, resulting in an editorial budget to produce original content, and the magazine became one of the top 10 most-read magazines in Quebec for the next 15 years. 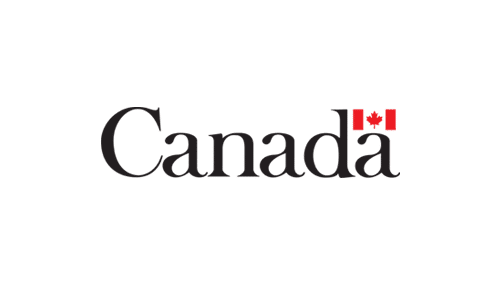 How Small Businesses Can Leverage Chatbots Across Different Functions?

The Future Of Casinos – What Can We Expect?

Things You Need To Beat The Heat This Summer