Looking To Sell Your Smart Phone? Here Are A Few Tips 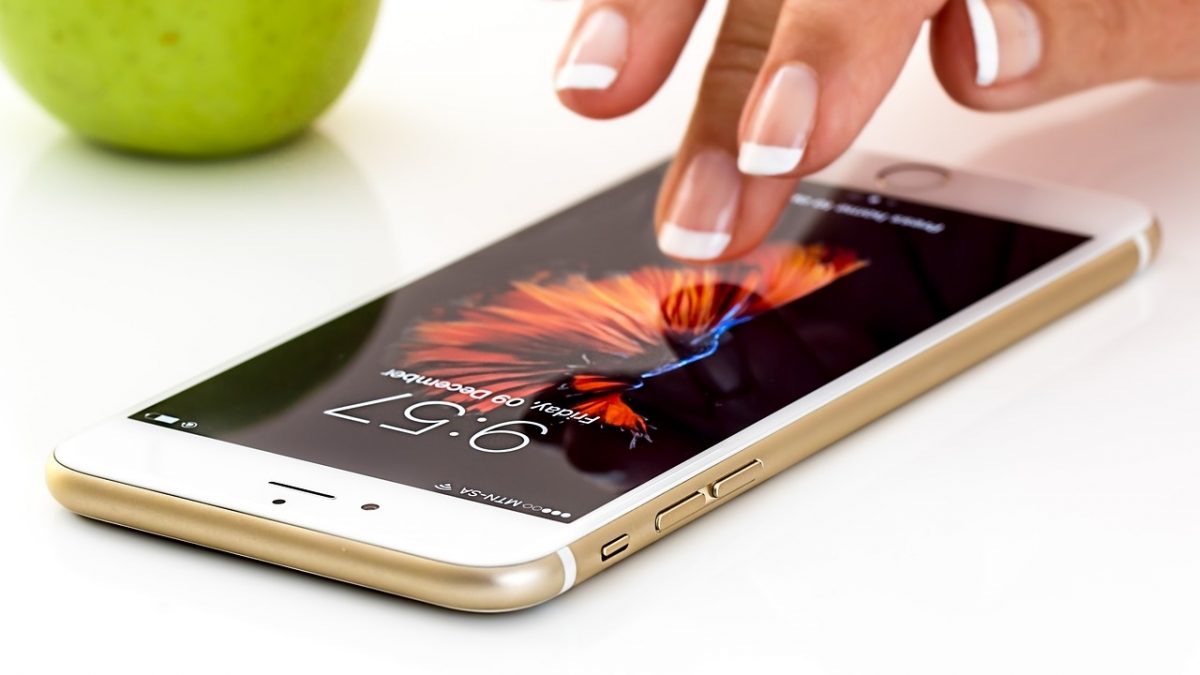 It’s no secret that technology is in a constant state of evolution. There are always new cheap Samsung phones, always something different being released every year or so. This applies to just about every gadget that we have, so it’s no surprise that our smartphones share the same fate. No matter how wonderful or how useful they may be, they’re always being eclipsed by a newer version, which means it’s only a matter of time before you decide to sell your smartphone.

However, there are a few things to keep in mind if you end up deciding to sell your phone. There are a few unforeseen consequences to not going about it the right way, so keeping these few tips in mind will help you navigate this tricky process. 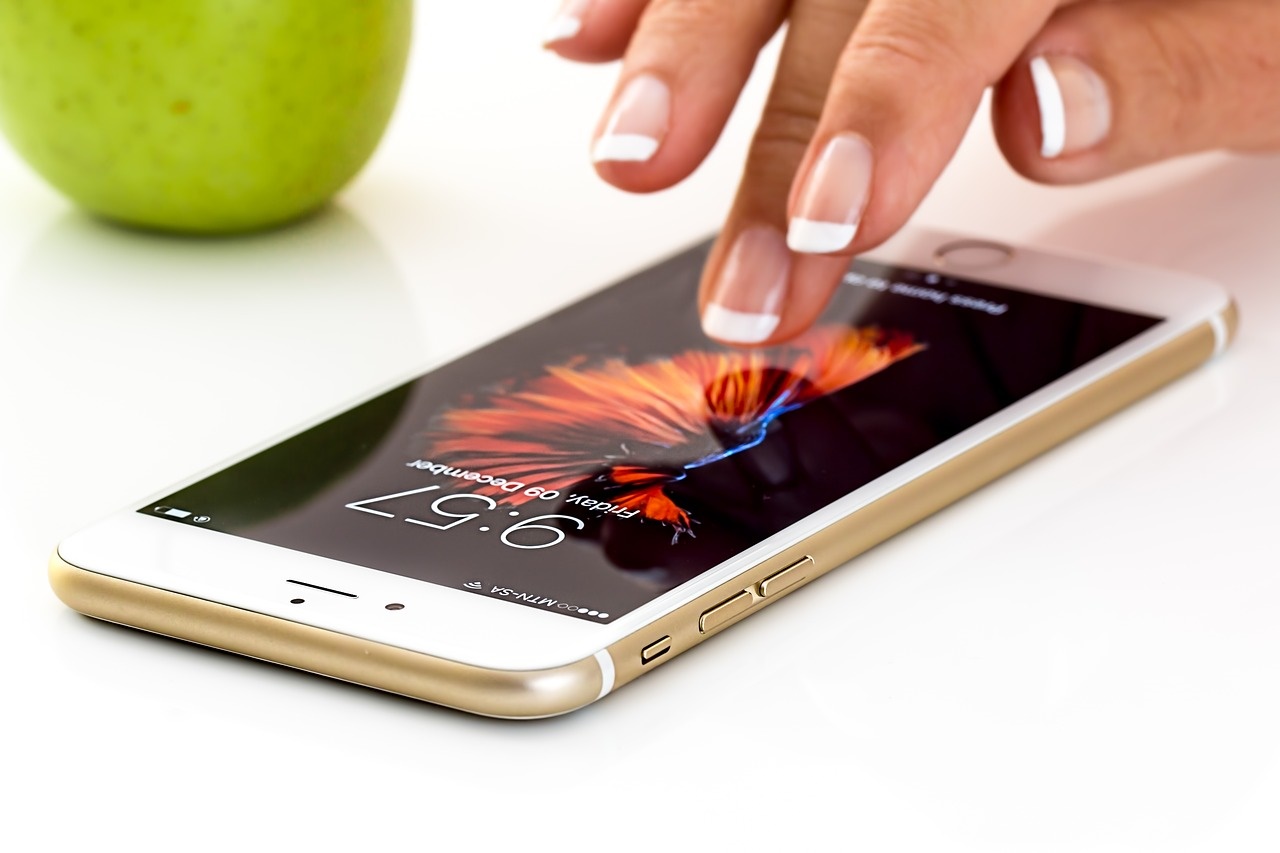 First things first; are you selling to buy its newest iteration?

This is the most common reason anyone has for wanting to sell their smartphone. There’s always a newer version after all, so it’s no surprise that a lot of people want to trade in theirs for a brand new one. That’s the keyword there however – trade. Instead of outright selling it, you can instead trade it in with your local carrier to go toward purchasing a brand-new model. When people use their phones for games or their kids use them as toy gadgets, trading up is generally the best choice for anyone who wants a newer version.

Know exactly what your phone is worth

This fortunately is a rather easy step, as there is so much information online regarding prices of older phones being sold. This makes it easier to compare Samsung phones side by side for example, so that you can make an informed decision on how you want to sell your phone. Based on its current market value, you can either add or deduct what you’re willing to charge based on how badly you need the money. If you need it straight away, it would be best to price your phone lower. 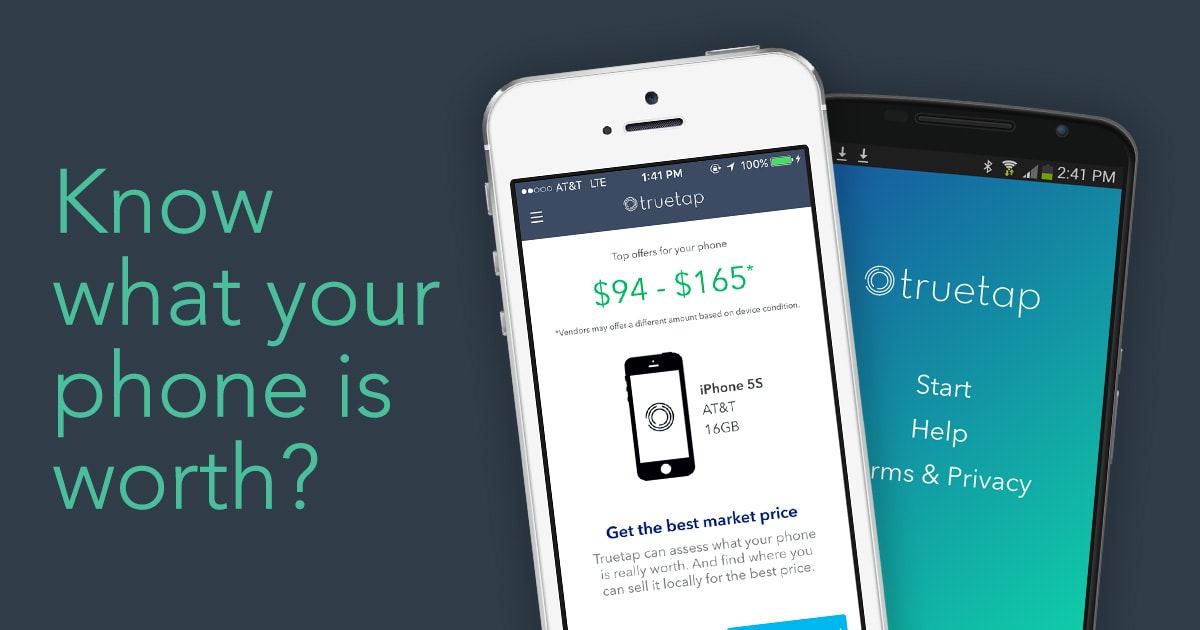 Make sure to wipe your phone’s data before selling!

To conclude, forgetting key things such as wiping your data could lead to some serious consequences. So, don’t forget to take care of it before selling your current phone or other future gadgets, such as home computers and the like. While selling gadgets isn’t the most difficult thing in the world, it’s definitely best not to overlook these simple tips. All you need is a bit of awareness and selling your smartphone should go relatively smoothly.

Most Popular Features Of Retouch Me App

How to Track Someone’s Location by Cell Phone

Knowing the Tax Differences Between Active and Passive Earnings

How To Write A Professional IT Resume

How To Save Money When Using A Cell Phone