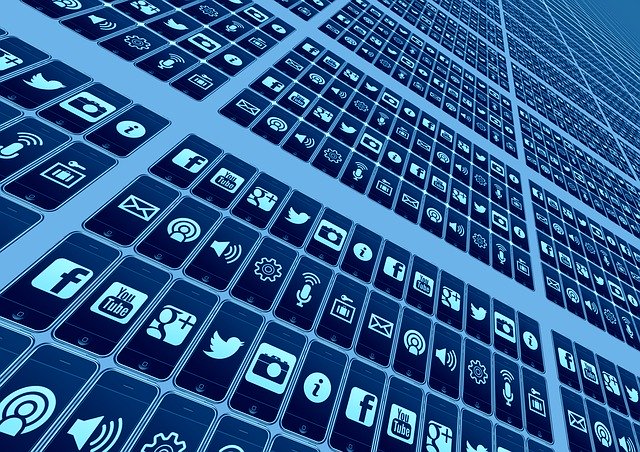 With the rise of technology, live streaming has become more popular. Over the last few years, we’ve seen an influx in the content that can be streamed over the internet, and while most people know that TV shows, films and music can all be streamed, there are some other forms of streaming that aren’t as well-known. Take a look at what they are below.

TV and films are probably some of the most-streamed content around the world. Netflix paved the way for streaming and was one of the first streaming services available, allowing users to watch the content they want without advertisements for a single price each month. As the firm grew, several other platforms began appearing including Amazon Prime Video, Apple TV and the upcoming Disney+ service.

What’s more, the popularity in streaming has led many TV networks to launch their own streaming platforms including HBO Now, HBO Max, AMC Premiere, CBS All Access, FX+, Showtime, Starz, The CW and NBC’s Peacock. British TV networks, meanwhile, bundled together to launch their BritBox service for both users in the UK and worldwide.

Music is the second most-streamed content around, taking over from physical purchases and digital downloads. In fact, many musicians now strike deals with streaming services to better promote their new music. There’s no arguing that Spotify takes the crown for music streaming, but there are additional services such as Apple Music, YouTube Music, and Amazon Prime Music. However, there are some lesser-known services including Deezer and Tidal, owned by Jay-Z. 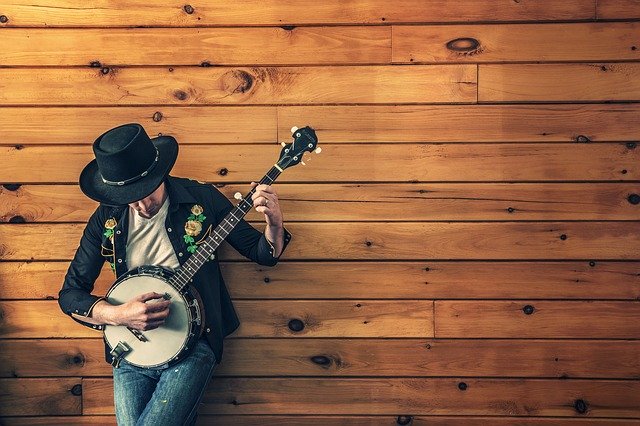 What many people don’t know is that gambling can be live-streamed too. Most online casinos today now integrate live games, a series of casino games in which a real-life dealer is streamed directly to you while playing a game such as roulette or blackjack.

During the stream, players wager and participate in the games just as they would at a brick-and-mortar casino but doing so from the comfort of their own home. Players can interact with the dealer (Who interacts back through the stream) and can chat with other players through a dedicated chat room. There are dozens of Live games available, most of which are table games. However, a Live Slot was recently launched!

Another popular form of gambling streaming is casino streamers. These streamers use platforms like Twitch to stream themselves playing casino games. This has proven to be great for online casinos as they now use casino streamers to promote new games or their own website. 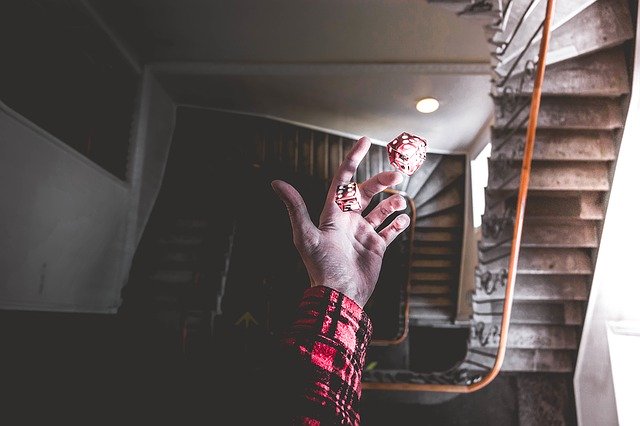 Similarly, video game companies have started launching services which allow people to stream and play games over the internet. Although this technology is still in its infancy due to its demanding nature, it’s slowly becoming popular. Services such as Sony PlayStation’s PS Now and Microsoft’s Project xCloud (Still in development) both allow players to stream games over the internet. More recently, Google launched its Stadia, a cloud gaming service which allows customers to stream games.

However, Google’s Stadia console was met with criticism at launch, Sony’s PS Now service is still somewhat laggy and Microsoft hasn’t yet launched its cloud streaming service. There are still many kinks to work out when it comes to video game streaming, but it’s getting better.

Lastly, there are also social media streams which are proving to be somewhat popular. The two best-known social media streaming services are Facebook Live and Periscope, an app from the owners of Twitter which allows users to stream. Both services are great and allow people to interact with each other no matter the country, but there have been controversies surrounding the services and concerns over people’s safety. Still, that hasn’t stopped people from going live!

You can see now how streaming technology has evolved since Netflix first launched and provided customers with the ability to watch TV and films on demand. As technology continues to develop, it’s likely that live streaming will continue to grow and become bigger. But for now, let’s just enjoy what we have.

How Does a CNC Swiss-Type Lathe Work?

What is Linear Live Streaming?

3 Netflix Tips to Boost Your Binge-Watching