With the first television broadcast in 1928, a revolution was born. The growth of television was likely stunted in the early days by the great depression. However, it still only took a few decades before nearly every home in America contained a television. By the early 2000s, many homes had several television sets and the majority of Americans could access dozens or hundreds of channels. Then the next revolution began.

The Rise of Streaming

During the second half of the decade, a new force began to grow that offered an alternative to traditional television options. There had been past revolutions in the television industry before. The rise of cable and satellite TV both changed the game. VCRs and DVRs gave users the ability to watch shows on their time rather than being tied to airtimes. However, these were all options within the system. Streaming was the first alternative to the system.

The first over-the-top (OTT) media service providers to step forward were Amazon and Netflix. They both provided users with hundreds and then thousands of titles to choose from to view whenever they pleased. Plus, people no longer had to pay for cable. By subscribing to these services with far cheaper options, people could enjoy far more viewing choices over the internet. 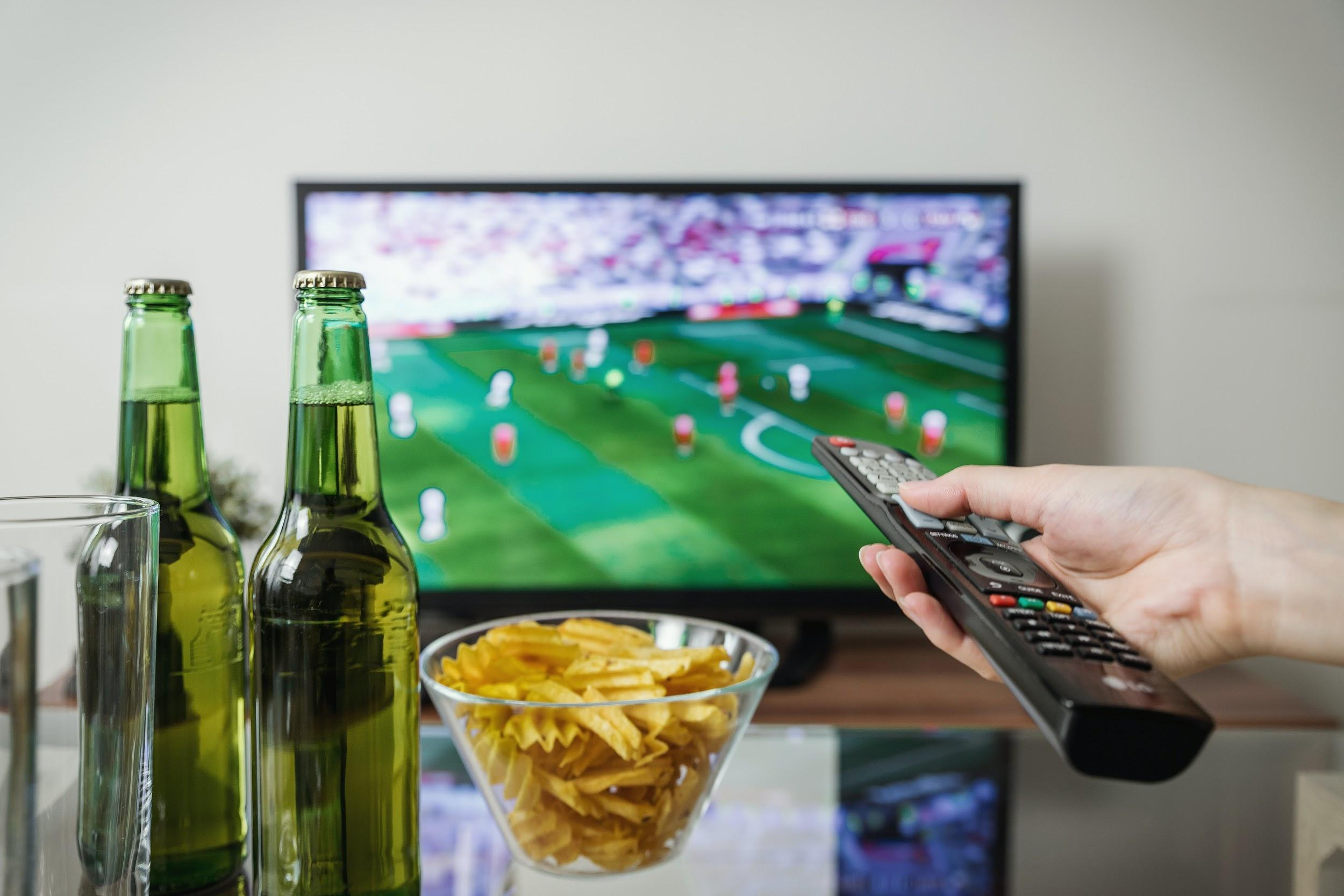 Despite that, and the fact that every station began to stream their own content on their websites around this time, the major networks still managed to kind of miss the fact that this was the beginning of the end for traditional television, and they were all a bit late to the game of developing their own streaming platforms.

Now streaming services are taking over the market and beginning to leave old format television behind. While the numbers have dropped drastically, there are still plenty of people clinging to their cable subscriptions. However, the numbers for cable are far better in the older generations than they are with younger people. Unless your product is specifically targeted at an older audience, this is never a good indication for any business.

When these streaming services began producing their own original content, is when networks first started to realize they might be in trouble. For early shows produced by these services, it was a combination of finding people who had nowhere else to take their show and finding people who had the vision to see that this was the future of television.

Streaming services are where most of the top-level scripted television is now being produced. They are also becoming an alternative to the theater for many movies. Many of the films being produced by these services do not fit the “Made for TV movie” mold. Instead, many of these films are Oscar winners.

The main thing keeping the traditional networks going is not simply the older generation hanging on. No, the main pillar propping up these crumbling institutions is sports. Sports are one of the only things that many people are still drawn to viewing live. While there are streaming platforms out there for viewing sports, there aren’t really that many good options like those that exist for streaming scripted shows.

Most of the options are far more expensive than Netflix or Amazon Prime. They also all still lack the thing that allowed other streamers to separate themselves from the old networks: Original Content. All of the sports broadcasts available on these streaming platforms are produced by the networks and licensed out.

Do not expect this to last much longer, though. A major platform is bound to make a play for taking over the sporting market and delivering the death blow to network TV. It could be a new player, but don’t be surprised if Netflix or Amazon decide to try to make a move for the broadcasting contracts of one of the major sports leagues next time they are up for renewal. 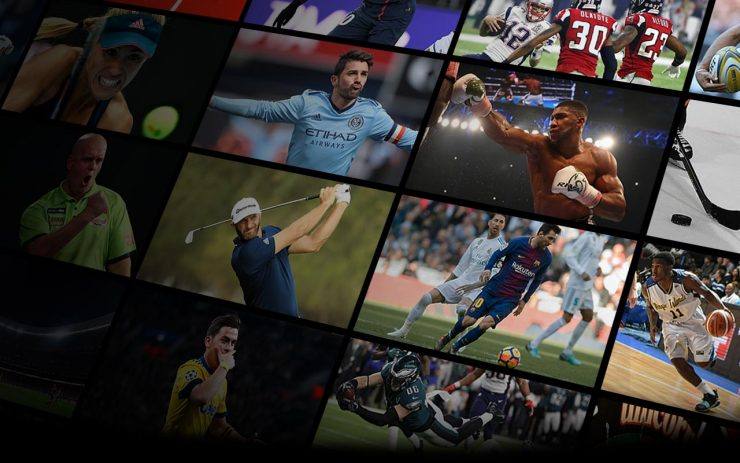 These platforms already have large established client bases and have proven that they have the infrastructure in place for producing content.

Major League Soccer seems like a likely candidate for the first of the big five sports to bet on streaming. As the youngest of the five major sports leagues, they don’t have long loyalty ties to the networks. MLS is also has a far larger percentage of its fanbase made up of younger people. The platform and the target audience match up very nicely. You can also expect the WNBA and other sports less represented on the big networks to cut deals at the same time.

All of that will likely launch along with “Sportscenter” type shows and classic games to give plenty of viewing options on the new platform. If successful, the other major American sports should be quick to follow the path away from network television and finalize the transition of television to streaming.

Discover The 5 Best New Drivers for 2021

Most Successful NRL Teams In The Last 20 Years

Why is Sports Betting So Popular?