Learn How To Play Andar Bahar 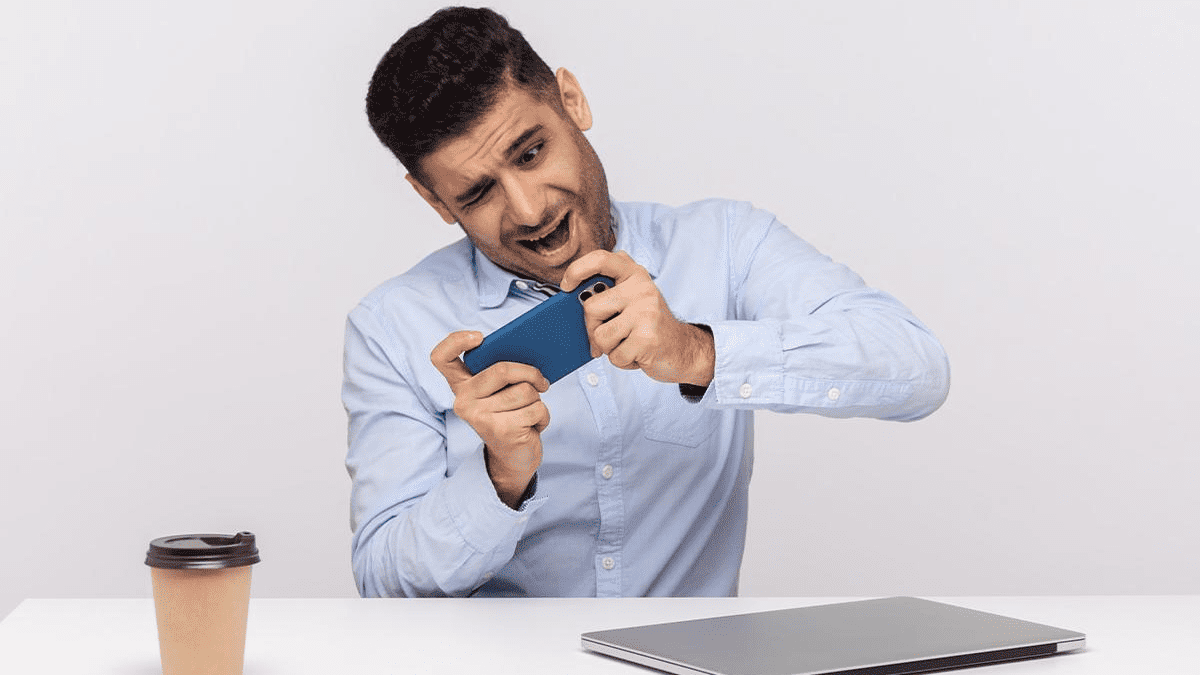 If you like traditional Indian games, you have for sure heard about Andar Bahar. Its popularity has increased enormously through the online community. Even though you don’t need to have a lot of knowledge about the game, you can still play it and have fun. Aside from the basics, in this article, we will explain how the game actually works.

Also, you will find information about deposits and withdrawals for Andar Bahar, that are frequently found on best casino platforms in India. So don’t waste the time and let’s start learning about the wonders of Andar Bahar.

The basic rules of how to play andar bahar are simple and easy to follow. The dealer starts by putting a card with its face up in the middle of the table. This card is called the game card and with that one, the first round will be determined. This also shows how the game is played and when it will end. After the game card is dealt, the player’s turn comes. The bet means that you have to predict on which side the following similar card will show up. The two sides, called in Hindi Andar and Bahar, create the name of the game.

As we mentioned at the start of the article, this casino game has simple and intuitive rules. Another characteristic of Andar Bahar is the randomness of the game. Being something based on your luck, the odds of this one will always be 50/50 – one side of the card or another.

Aside from being a table game, Andar Bahar is played with one player and dealer. The dealer uses a deck of cards formed of 52 cards, those having their normal value. This means that the card of 2 has the lowest value and the ace the highest. The goal of Andar Bahar is not to try and make some sort of strategy. The cards will be put in two sections between the player and the dealer. On your left is Andar, and on your right is Bahar. On the odds of this game, this is all you need to know. All that is left to do is start playing and have fun. 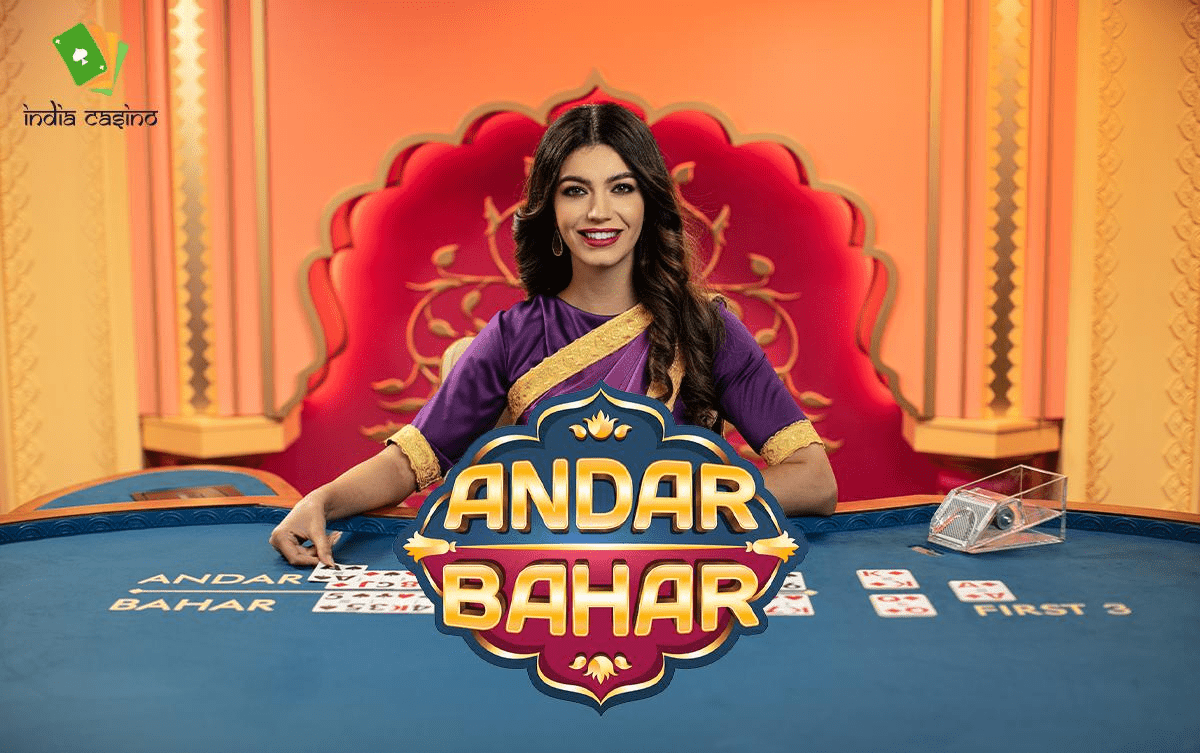 The other guides on the internet also have a section with different versions of the game, so we’ll also have one for you in this article. The first and most popular one is the Live Andar Bahar, where you can play live with dealers and other real players. The online version gives you the single-player mode, with only the dealer.

Another version is the speed Andar Bahar, which runs faster than the classic one, being a variation of the original casino game. Being a popular game from India, the online casinos there provide slight variations of Andar Bahar, depending on the platform.

In both the real live and online versions, you can play with real money, in order to win real money. All the procedures are safe, so no need to worry about that. Most of the popular platforms for online Andar Bahar are licensed and reputable. In this way you will know that money is serious and handled with care.

For deposits, the most popular choices are NetBanking and Internet banking. These two options are also recommended by the casino platforms. But if you don’t have accounts on these apps, you can also use Neteller, Skrill or PayPal. Note that all the transactions are made in Indian rupees.\ 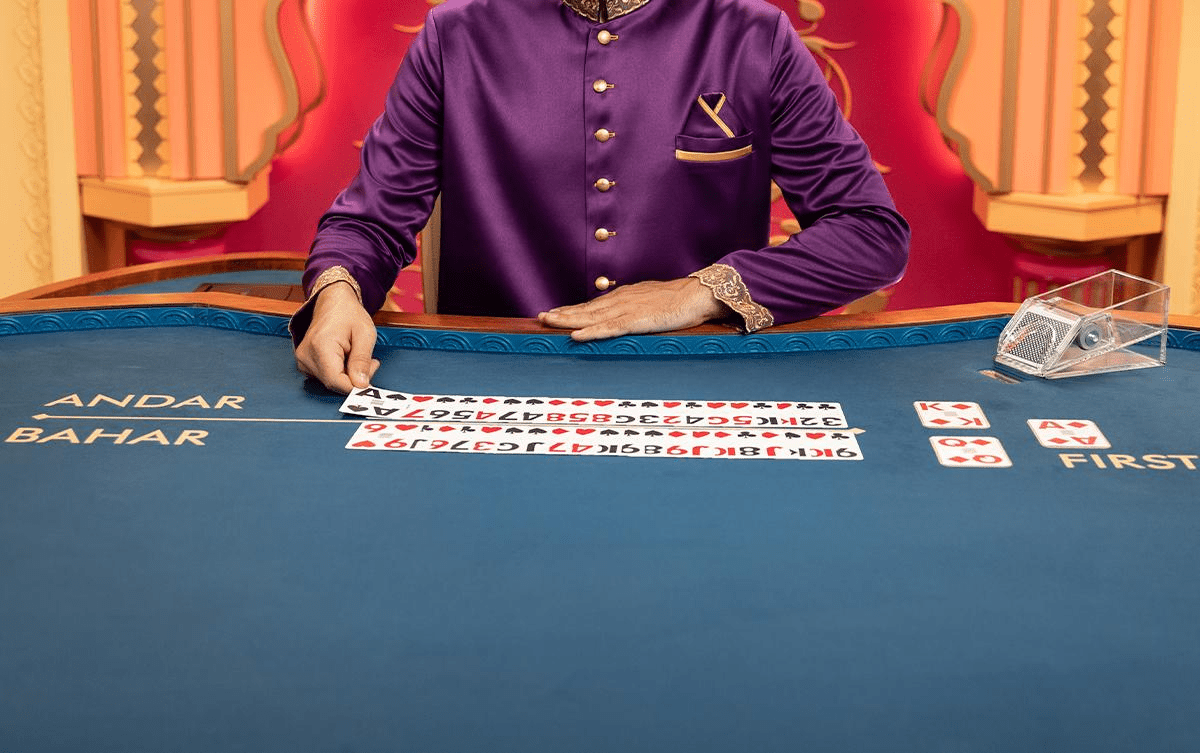 In case of withdrawals, you can always use the services written above. But if you don’t have any of those, you can always try a withdrawal at your local bank. Don’t forget that being in India, if you want to withdraw with another other exchange than the INR, the bank will have a currency fee. Depending on the currency you want to exchange, the tax will be modified.

Andar Bahar is for sure one of the most appreciated traditional Indian games. Now it’s available online and it can be played with real money on reputable online casinos. You can try it too! Just create an account at a gambling website that stars this game plays responsibly and have fun.

What Is The Labouchere System?

Why is New Gaming Phenomenon Fall Guys Doing So Well?

A Beginner’s Guide to Crypto Gambling