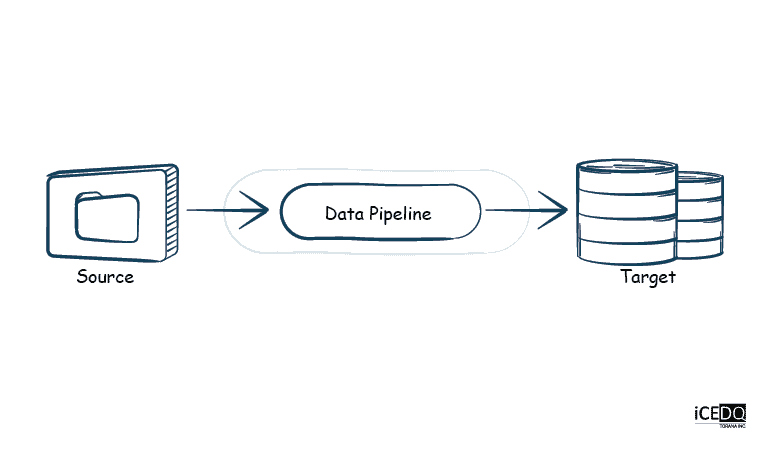 After the commercialization of relational databases in the 1980s, there has been exponential growth in the data. Companies like Oracle made them very popular.  This further evolved into big data.  According to Statista, the data consumed worldwide in 2022 is to the tune of 97 zettabytes. As organizations grew so did their data size as well as the demand for it. They wanted to analyze the data, build reports, and take data-driven decisions. For this, they needed historical and integrated data. But the data was in their OLTP systems. 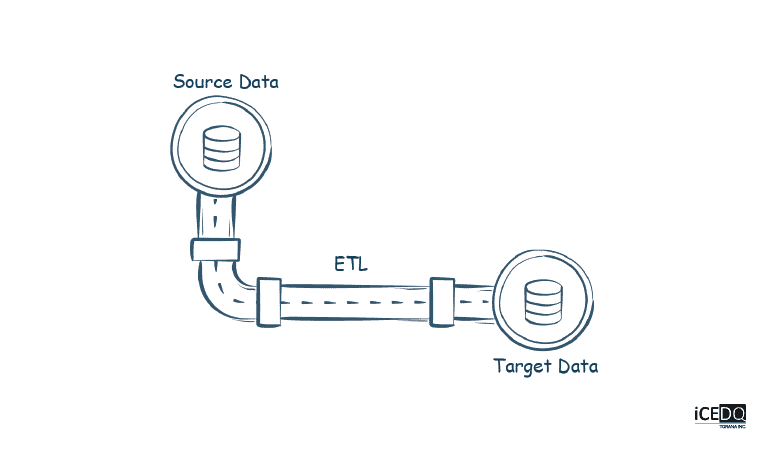 The data warehouse concept was born, capable of both, storing indefinitely and integrating data from multiple data sources. However, the data cannot magically appear in a data warehouse and organize itself.  You need to build data pipelines that would extract, transform, and load data in the warehouse of data. Thus emerged the concept of ETL (Extract, Transform, and Load) processes. 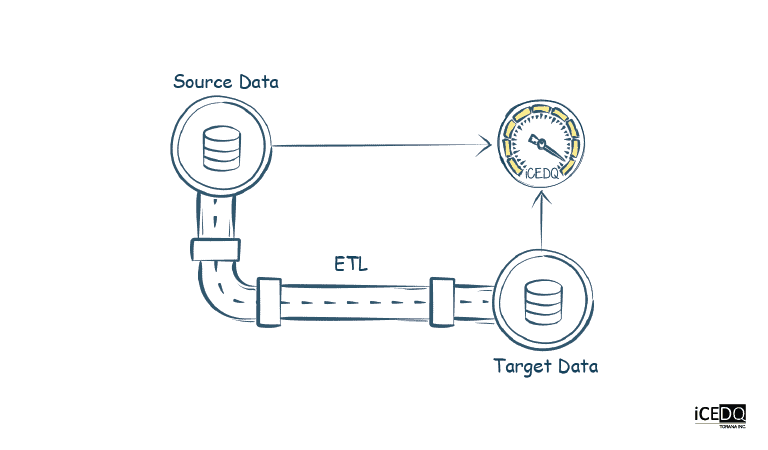 Since the early 2000’s ETL developers started churning out these ETL processes using various languages and ETL tools such as Java, SQL, and Python. However, the data projects started failing or being delayed at an alarming rate of 85%.

This meant, either no testing or some halfhearted manual ETL testing. Humans have a limitation in processing or inspecting hundreds to a few thousand records. Imagine a world where there are billions of records and testing is done on less than .001% of the total.

The Benefits of Using Cryptocurrency at Online Casinos 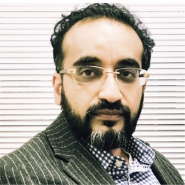 Sandesh Gawande is the CTO at iCEDQ (Torana Inc.) and a serial entrepreneur. Since 1996 Sandesh has been designing products and doing data engineering. He has developed and trademarked a framework for data integration - ETL Interface Architecture®. He has consulted for various Insurance, Banking, and Healthcare. He realized, while companies were investing millions of dollars in their data projects, they were not testing their data pipelines. This caused project delays, huge labor costs, and expensive production fixes. Herein rests the genesis of the iCEDQ platform.

Why Software Development & Data Services are Important for Businesses?

6 Different Software’s That Can Help Your Business

The Importance Of Data Quality Instruments