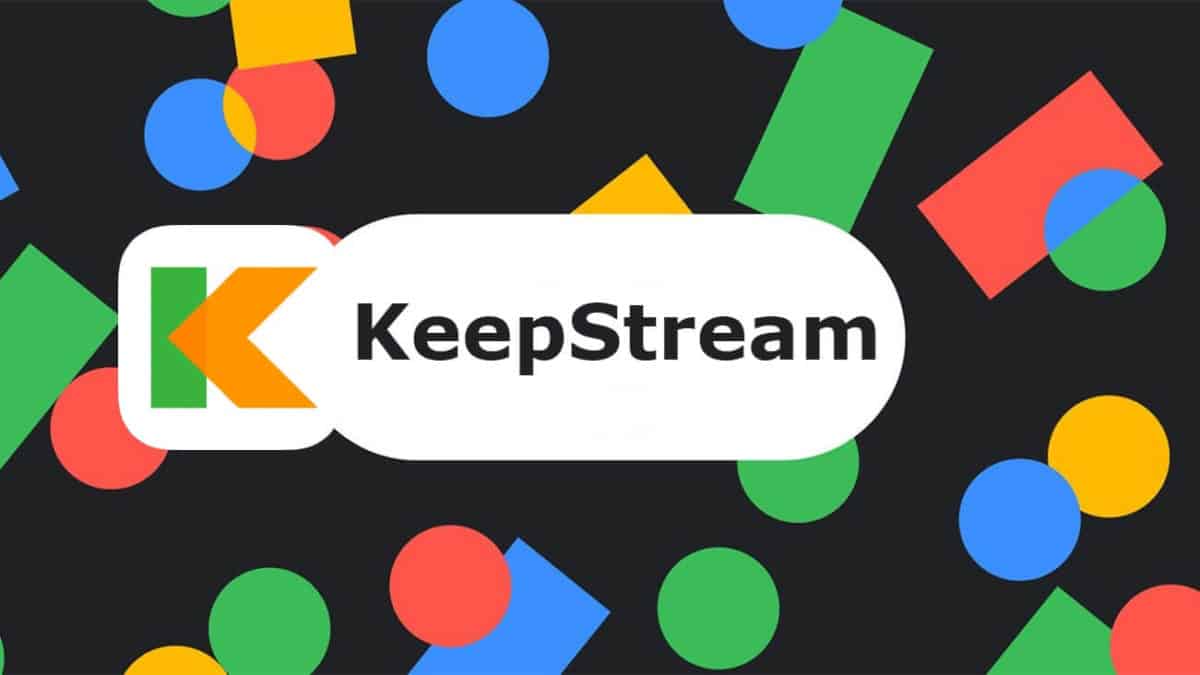 Ever since its inception in 1997, the anime/manga series One Piece has rarely steered away from the highway. Be it young boys and girls or grown-up men and women, all appreciate its fantastic storyline and look forward to new episodes with anticipation. With new episodes on air, One Piece has now breached the magical 1,000 episode mark. So, what is it that makes One Piece so popular? What is it that One Piece does better that makes people appreciate anime more than manga? Here’s presenting a list of the top 5 reasons that have made One Piece a great success over the years. 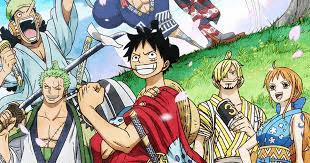 For an anime series to be successful over a long period, it must engage its fans emotionally. And One Piece does a perfect job at that. Every character has a gut-wrenching and traumatic back story. When combined with classic soundtracks, outstanding animation, and excellent voice overs, these stories make for an engaging and edge-of-the-seat thriller.

Anime series such as Dragon Ball and Naruto are more bent towards action. But One Piece is a perfect mix of story and action. It focuses more on character development and takes care of action enthusiasts’ needs with beautifully-animated action scenes, the quality of which has only gone from strength to strength over the years.

Every chapter should be detailed yet engaging when it comes to anime or manga. A chapter too long might result in audiences losing interest, while a short chapter might lead to viewers missing out on crucial details, ultimately making it difficult to understand. One Piece is undoubtedly a long series, but it is so because it explores every topic in detail and helps the audiences understand these concepts using special effects.

When you have an intense and long-running anime or manga series, it becomes crucial for the creators to offer plenty of fillers to provide audiences with a break. As such, One Piece does not have any filler content separately, but it has so many comic scenes and bouts of humor placed strategically in between that audiences never feel the need to resort to fillers.

It’s not just about the action or comedy alone. One Piece has redefined the meaning of Shonen adventure. Recent offerings from the franchise, such as One Piece: Stampede, have reestablished the fact that memorable stories, excellent characters, and focus on character development can work wonders and go a long way in ensuring an anime series translates into a grand success.

The new episodes of One Piece have recently gone on air. Catch them streaming hot on Crunchyroll. This post reviews Crunchyroll and the most efficient and hassle-free way to download Crunchyroll videos, the KeepStream Crunchyroll Downloader. Let’s get started. 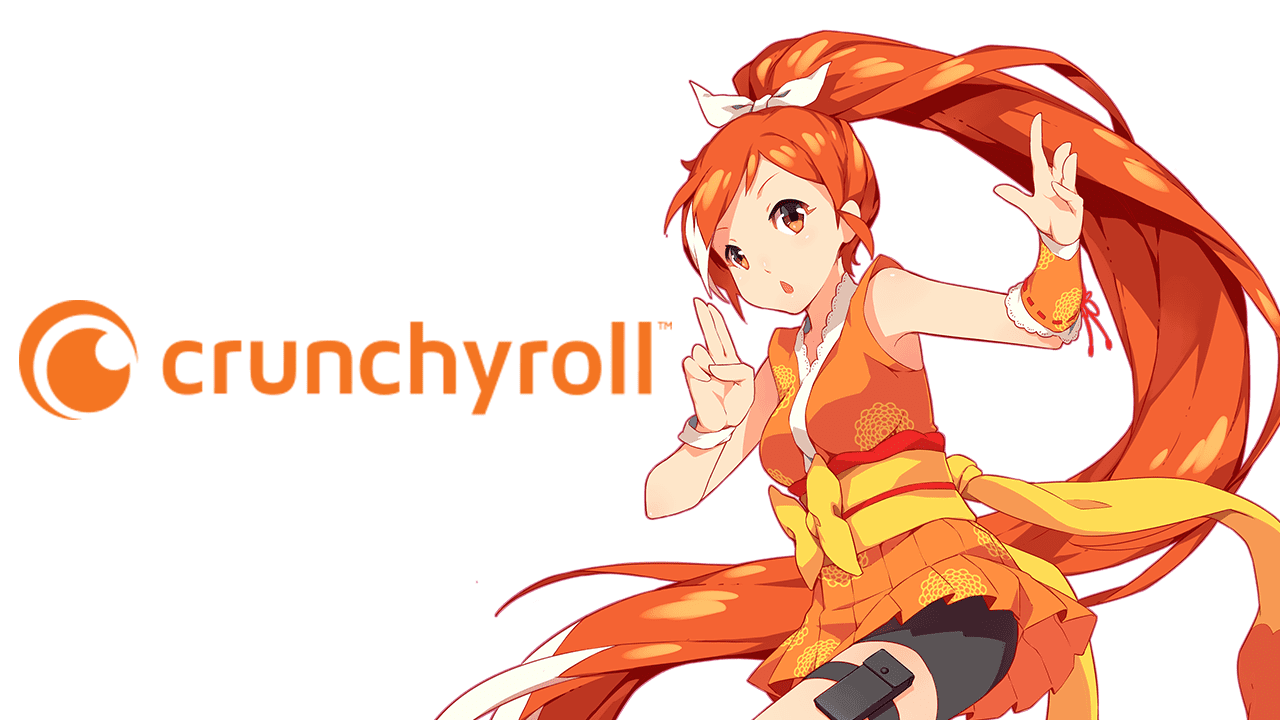 Crunchyroll was developed and launched by the students of the University of California in 2006. It was subsequently taken over by Warner Media in 2018, which, in December 2020, announced its decision to resell the popular anime streaming platform to Sony.

So, what is it that makes Crunchyroll so popular among audiences? What is so special about Crunchyroll that makes the top media and entertainment companies vie for it?

Crunchyroll is primarily an online anime streaming service, with more than 3 million subscribers across 200 countries. It serves a delicious content platter comprising more than 30,000 episodes of anime, Japanese manga, and in-person events, spread across over 1,000 titles.

Crunchyroll did not offer its subscribers the facility to download Crunchyroll videos offline for a long time. Fortunately, it soon realized it would become difficult for it to compete with other streaming services, as the ability to download content offline is one of the primary factors users consider while subscribing to a streaming platform. Crunchyroll has since allowed users to download videos and enjoy them offline.

Why the Need for the KeepStream Crunchyroll Downloader Then?

Well. In a way, the question posed above makes sense. If Crunchyroll allows users to download videos offline, what is the need for a third-party downloader like the KeepStream Crunchyroll Downloader?

It is to subjugate or bring under control these limitations of the official Crunchyroll download functionality that the KeepStream Crunchyroll Downloader was designed for. Let’s learn about it a little more in detail.

As stated earlier, the KeepStream Crunchyroll Downloader was introduced to provide users freedom from the limitations and restrictions of the official Crunchyroll download functionality. It is a premium, dependable, and easy-to-use downloading software that offers several other benefits, including:

Advertisements streaming in the middle of your favorite anime videos may be frustrating. The KeepStream Crunchyroll Downloader eliminates all ads while downloading videos so that you can enjoy them without getting interrupted.

With the KeepStream Crunchyroll Downloader, you can include subtitles directly into your videos or save them separately as .srt files in your native language so that language never forms an obstacle on the road to your entertainment bliss.

Imagine the frustration you would have to go through if you were to download Crunchyroll videos one by one and that too, at painfully slow download speeds. Fortunately, with the KeepStream Crunchyroll Downloader, you will never have to experience the above, as it possesses the capability to download multiple Crunchyroll videos simultaneously at high speeds. 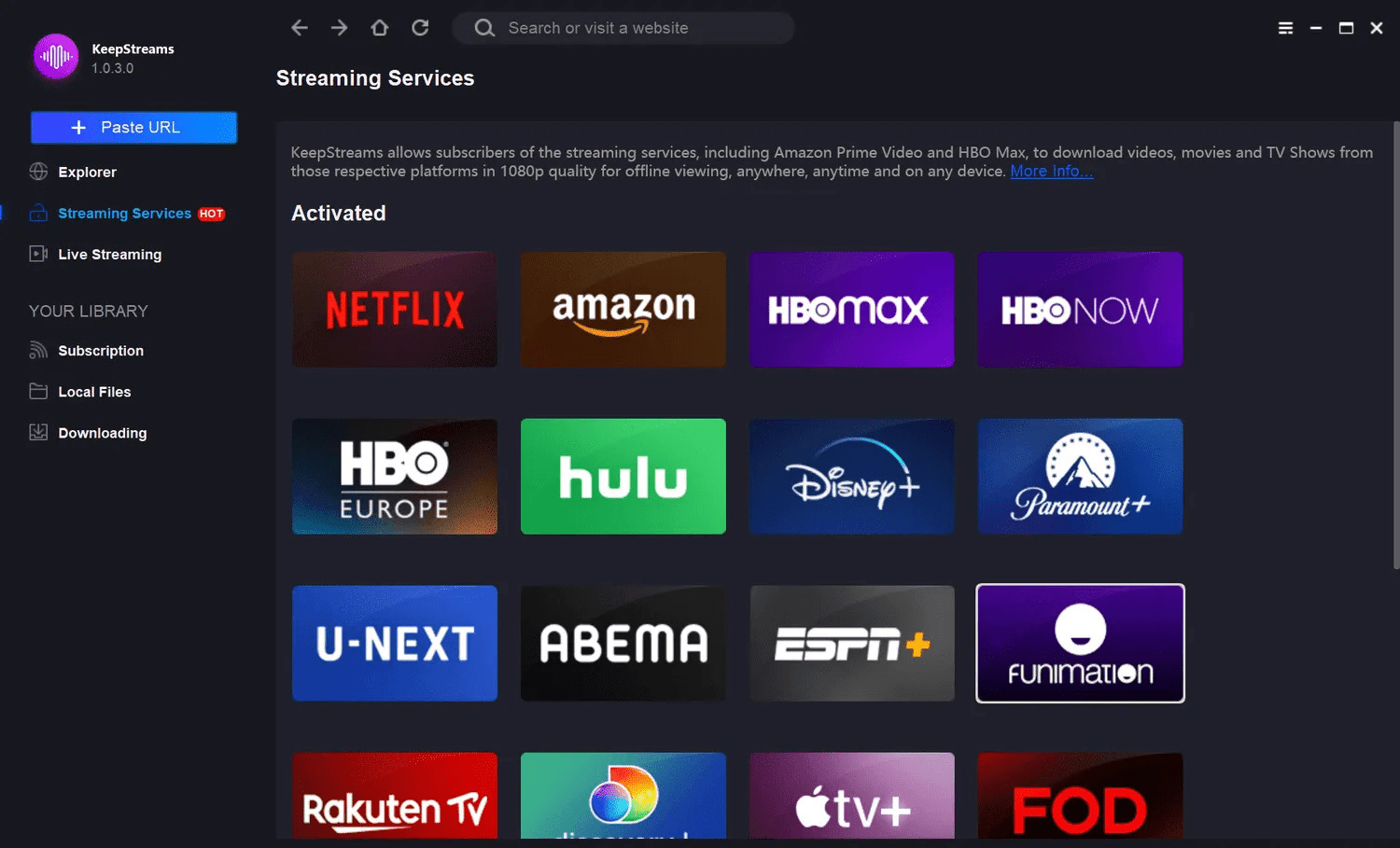 Once you launch the KeepStream Crunchyroll Downloader, it will take you to the page that displays the various Crunchyroll videos available online. Browse through the list and choose one that is available for downloading offline. 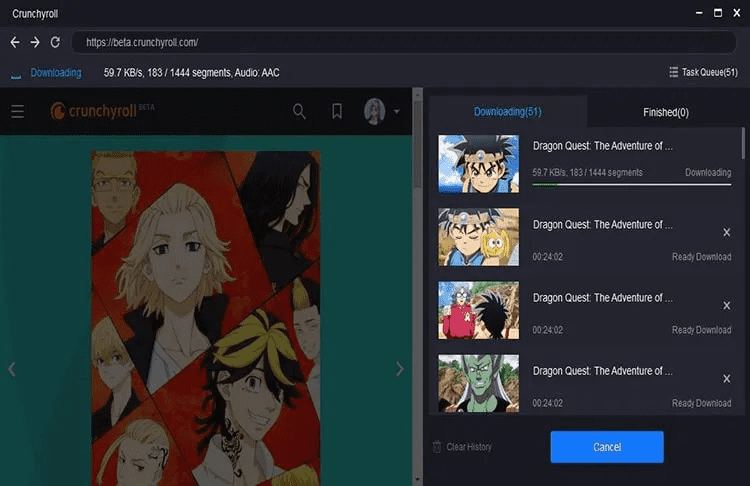 There is a scarcity of streaming services dealing exclusively with anime. And on top of that, if you regularly keep encountering the problems associated with the official download functionalities of these platforms, it can tone down your intensity to watch anime with each passing day. Although we agree the experience can be frustrating, why sacrifice your favorite entertainment when you have a tool like the KeepStream Crunchyroll Downloader that allows you to download Crunchyroll videos without breaking any sweat. So, download the KeepStream Crunchyroll Downloader, and sit back and relax your favorite Crunchyroll anime with friends and family. Visit https://keepstreams.com/crunchyroll-downloader for more information or to download.

How to Find the Right Digital Marketing Agency

Why Should I Have a Quality UI Design for My Website?

Things To Consider Before Hiring A Hong Kong Software Company

【2021】A Full Tutorial about Jailbreak An iCloud Locked iPhone