Just When You Thought CAD Software Couldn’t Get Any Cooler 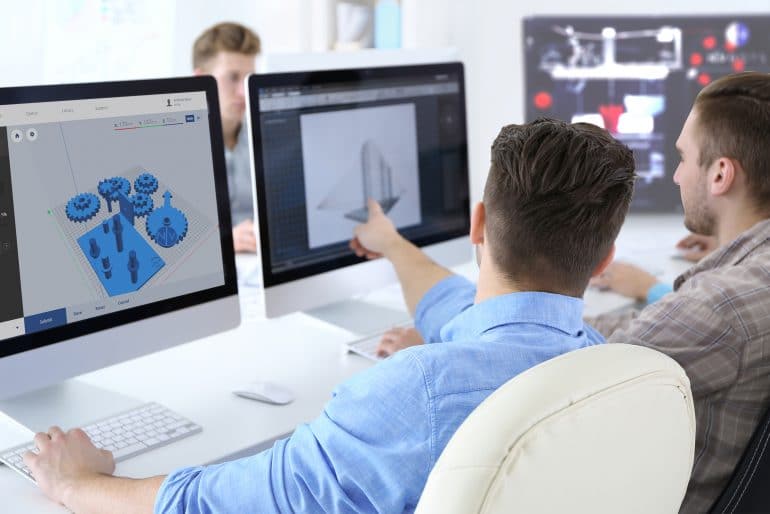 Computer Aided Design (CAD) software has been around (in crude forms) since the 1940’s, but didn’t find a spotlight until the 1980’s when computing improved enough to support its higher potentials.

Architects, design students, and concept artists use CAD software to construct 3D models of their design ideas and prototypes. As with every aspect of technology, CAD software is continually evolving and becoming an integral part of daily life. For instance, the average consumer now uses CAD software to create and print 3D models at home.

CAD software is a worthwhile replacement for the cumbersome (and limited) aspects of manual drafting, though it has limitations. The biggest limitation is the inability to effectively communicate a holistic message.

In verbal communications, one of the most common phrases used is, “that’s not what I meant.” People don’t purposely misinterpret messages. They’re only able to interpret messages through the filters of what’s familiar. Certain words trigger associations that cause a communication to derail. Visuals are also at risk for being miscommunicated. 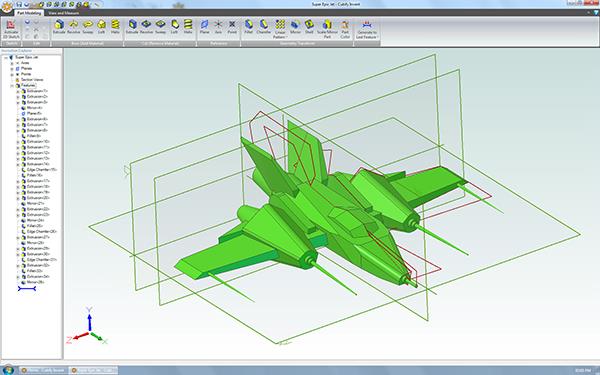 “Unless we are able to put our visuals into a context that is specific and clear,” says Visual Thinking Magic, “then we will unfortunately often fail to communicate the intended message. This will subsequently lead to misinterpretation, which will likewise lead to a poor communication of ideas that can hinder effective problem solving, idea formation and innovation.”

People form their understanding of the world visually, and each person has a unique association with certain visuals. The best thing anyone can do to clarify a visual message is to provide clear context. Context is what directs people toward the understanding or impression you want them to have.

For example, a drawing depicting a person holding a sign that says, “save the rainforest” is meaningful. However, when you place that same person with the same sign in the middle of a rainforest that’s been gutted and burned, with a backhoe headed their way, the message takes on a deeper dimension. That’s the power of context.

Applying context to 3D models for a complete message

Without the presence of an environmental context, even the most realistic 3D model falls short of communicating the exact message intended. For example, imagine you’re a client being shown a 3D model of a custom-built wood shed. Exploring a 3D image of the shed will give you a good idea of its features, but it won’t tell you what it’s like to have that shed in your backyard. For that message to be communicated, the 3D model needs to be placed in a lifelike environment you can explore, like a backyard.

Presenting 3D models to clients without full environmental context is being revolutionized by software called Lumion. Lumion is user-friendly software that allows architects to transform their 3D designs into renders without any prior training. It’s revolutionary because it supports the creation of full contextual environments for 3D models. It bridges the gap that allows models to be seen realistically.

For example, if you’ve created a 3D model of a home, Lumion makes it possible to create a scene that surrounds that home. This might include putting the home in the middle of the forest, or on a city street complete with trees, a lawn, and a car in the driveway. The software also makes it possible to apply realistic textures, create videos, and 360-degree panoramas.

According to studies in neuroscience, 90% of the information transmitted to the brain is visual. The brain processes this visual information 60,000 times faster than text. The brain has a clear preference for visual content. This is why people take the time to create 3D models for clients, rather than talk them through conceptual ideas. People need visuals to fully understand a concept’s potential. 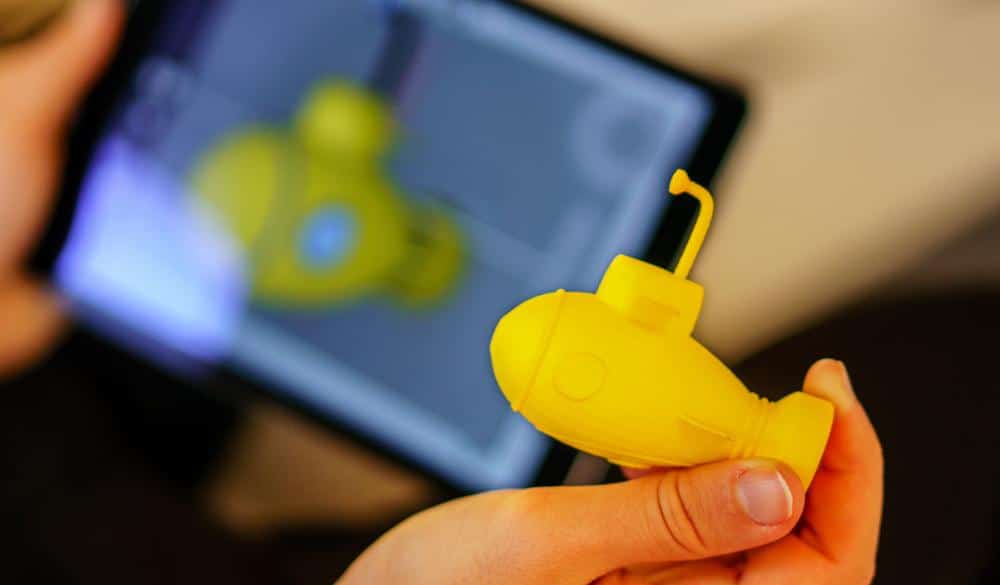 Not everyone can visualize easily

There’s a possibility you might come in contact with a client who can’t picture anything beyond what you show them. This is what makes software like Lumion so important in the world of architectural design.

When you want to convey an important message, context is everything. When you paint that context for others, more of your message will be received.

Top 5 Pieces Of Equipment Every Streamer Should Have

Title: Windows 10 Very Slow and Unresponsive? Here’s How to Fix the Problem

How to Save Any Online Videos from YouTube/Dailymotion Offline