Is There Too Much Technology In Education? 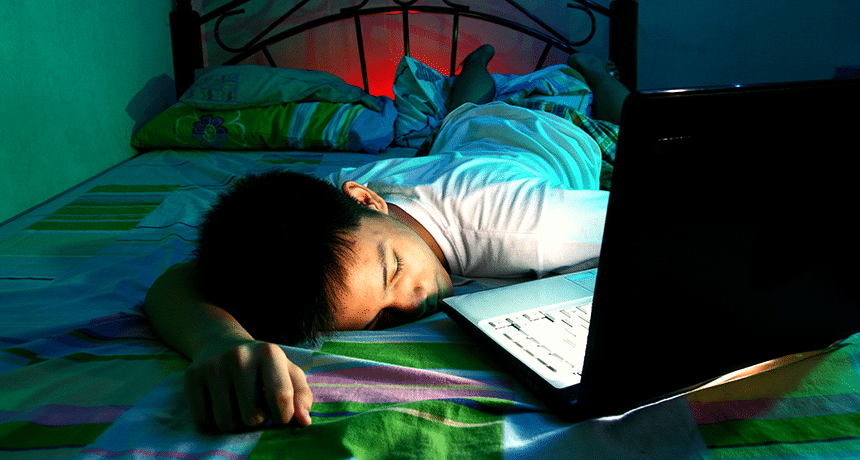 If you’ve been out of school for a decade or more, you’d probably have a hard time recognizing the inside of a classroom, or how educators instruct their students today. Whether in elementary school, middle school, high school, or university, technology has transformed education.

But have we taken it too far?

3 Challenges That Come With Too Much Tech

Begin by acknowledging that technology has produced many positive changes in education and continues to play a vital role in modernizing and enhancing the way content is presented and taken in.

Laptops and tablets have given students the ability to conduct in-depth research on relevant topics. The list of positives goes on and on. 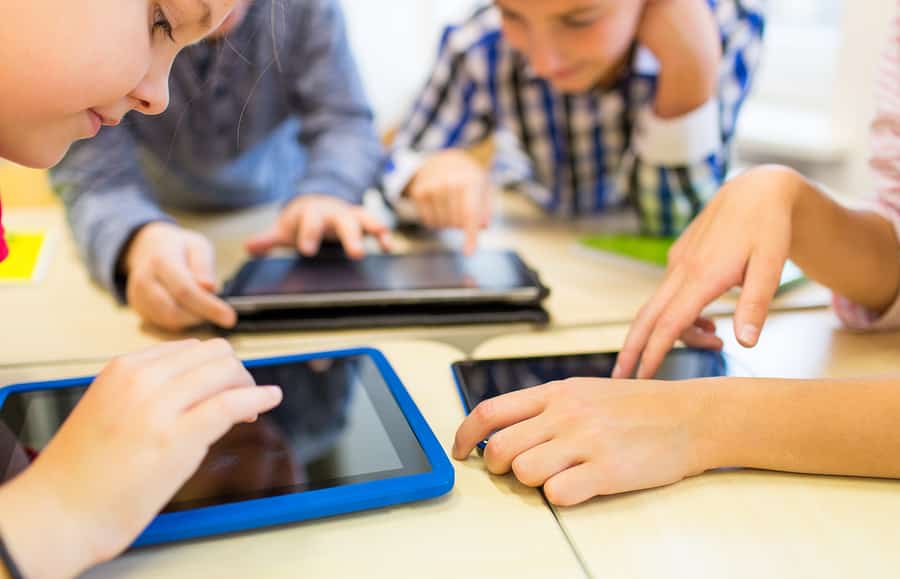 But, as in the case with most areas of life, we’ve reached a point where it’s valid to ask whether we’ve taken things too far. Could there be too much technology in the classroom?

When you study the following examples, you might start to wonder about this.

We tell our students to finish their homework before bed, yet we know of problems associated with overexposure to blue light shortly before hitting the hay. Blue light suppresses the body’s production of melatonin (the sleep hormone) and makes people feel more awake.

Amerisleep’s Marygrace Taylor discusses a study in which “[Researchers] compared the sleep quality of subjects who read on devices before bed to those who read paper books. They found device users secreted less melatonin. They also felt less sleepy at night, took longer to fall asleep, had shorter REM cycles, and were more tired the next day.”

We can speak of pushing back school start times, but maybe the focus should shift to promoting better quality sleep for our students? Less technology would be a good starting point.

2. Distractions in the Classroom

Susan Dynarski, a professor of education, public policy, and economics at the University of Michigan, believes students learn less when they use laptops, tablets, and other devices during lectures. They also tend to earn worse grades: something professors all over the world have found to be true.

Technology can be a major distraction in the classroom, especially when students have the freedom to choose which devices they use and how they employ them. Perhaps placing more restrictions on device usage would be a good move.

Finally, technology usage tends to feature a lack of consistency between certain tasks and others. “Students I surveyed recently complained that the useful annotation strategies they’ve learned in class do not transfer well to a computer, and that transitioning ideas from screen to scratch paper and back again increases likelihood of careless errors,” says Justin Parmenter, a middle school language arts teacher.

This case calls for greater uniformity, so students know exactly what’s expected of them and how they’ll be tested and evaluated. 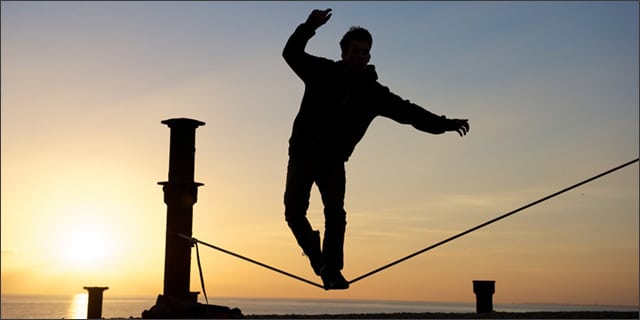 Technology isn’t going to leave education, nor should it, but there are risks in continuing to let it permeate every facet of classroom operation. We need to locate a balance where we tap into the strengths of technology and reduce the potential negatives associated with too much of it.

Exactly how we strike that balance is a question that may require multiple solutions.

Is There Too Much Technology In Education?