Is The Privacy Battle Lost? How To Solve Big Data Issue 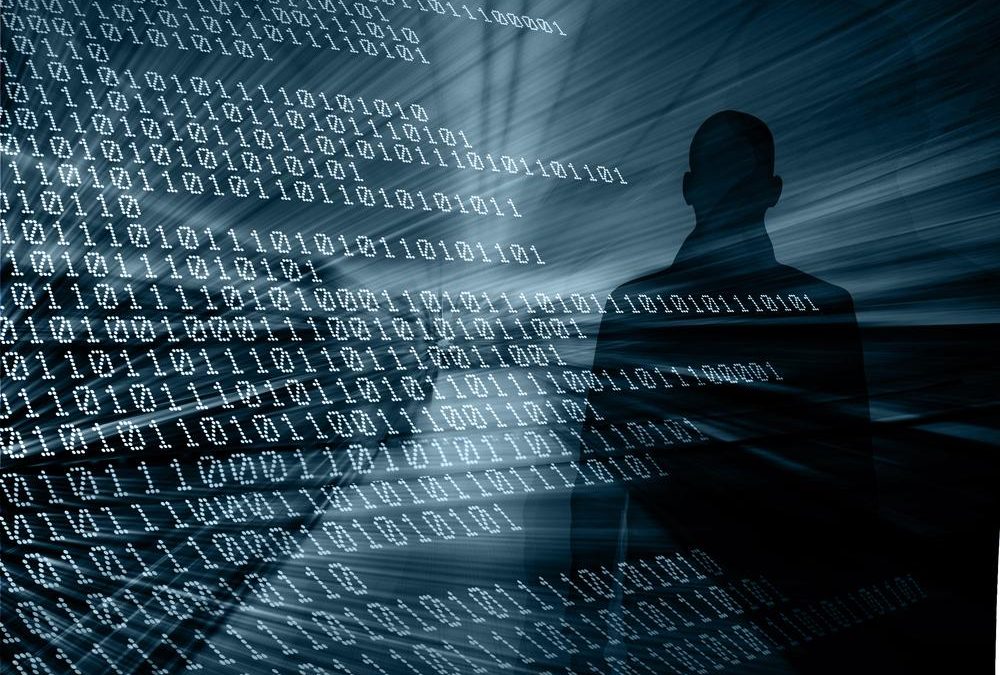 The personal data of citizens is a liquid commodity that does not really belong to us. In the face of increasing digitalization, we are unconsciously alienating a huge amount of information about ourselves every day, receiving in return much less than we could. We have to be careful about the details we post, send and share, because we don’t know which of them will be used against us. Also, it is worth relying on safe antivirus solutions, so it will be helpful to know what PCMatic in 2020 has for us. It is possible to solve issues of personal data preservation and monetization with the help of distributed register technology.

“What to do with Big Data?” is a very precisely articulated global digital challenge for the whole of humanity, with no clear solution until now. Collecting, owning and managing huge databases is a huge competitive advantage in the digital economy, however, generating a lot of controversial issues, potential and real conflicts. In this perfectly normal situation for the rapidly growing market, the need to find the simplest and most effective solutions that satisfy not only business and the country but also society comes to the fore. 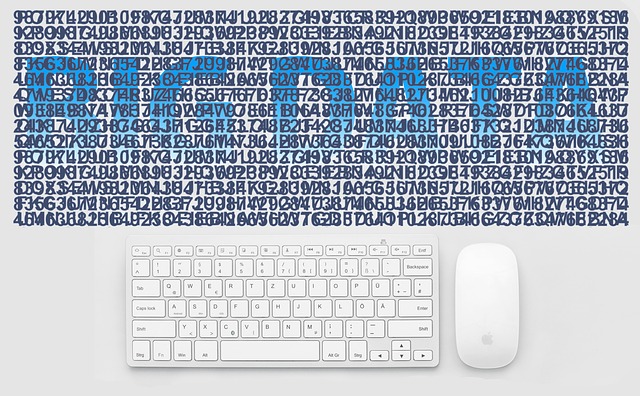 The Role Of Information In Modern World

The information has become a significant resource, so the largest operators seek cooperation and integration of their bases. As early as 2016, IBM analysts spoke about oligopolization of the market; now, this trend is still relevant. Only 20% of data is stored on the Internet; the remaining 80% is stored in companies. At the same time, according to McKinsey, since 2017, the share of companies creating partnerships for data exchange has almost doubled. In 2020 the economic effect of data combining can amount to $3 trillion.

Ordinary people – the actual owners of personal data – often do not realize their importance, daily conditionally-legally alienating personal information in favor of the country and corporations in exchange for necessary or additional comfort. Today, data brokers and corporations earn money legally on this information, and cyber criminals earn them illegally. But not the citizens themselves. For example, last summer, several world banks began collecting clients’ biometric data for remote services, discussing the potential benefit of selling such bases to a third party. And where is the benefit of the original data owner?

Obviously, together with personal data, people sacrifice their safety. Due to leaks of client bases, the volume of individuals’ theft of funds is increasing annually, and new fraud schemes are emerging. Today, the role of a person is limited to donation of information; they are not involved in the distribution of profits, are not related to the preservation of their own data and are deprived of guarantees that the information provided to him will not be used against him as a result of the actions of frauds. These are real threats.

Discussions around the possibility for the country or corporations to use personal data in bad faith are also groundless. Modern technologies deanonymize data without problems, which means it is possible to identify any person with only a few parameters. Possessing data is an endless temptation to gain limitless control. And it doesn’t matter who the ultimate beneficiary is – conditional China or conditional Google. 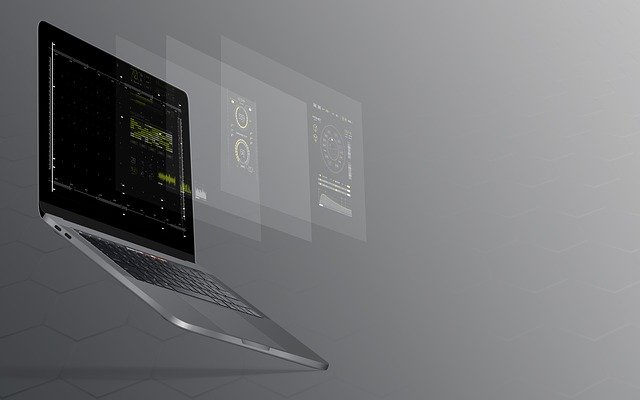 Distributed registry technologies (including blockchain) appear to be a universal solution, although recently, due to “rubbing” in the technological and public field, blockchain has been somewhat discredited. Technology allows to satisfy the interests of the maximum number of market participants without alienating the right of ownership of information from a particular person and leaving behind the decision of how open and public their personal data should be. Everyone will be able to decide with whom he is ready to cooperate and to whom to what extent to give access to his data. Cryptographic encryption guarantees their protection, and the architecture of data registers will ensure their transparent use.

For example, consumers selling information about themselves on platforms using such technologies receive a reward in the form of tokens acting as a digital substitute for securities. Tokens are both the internal currency of the system and ensure its security, and the user can exchange them for traditional money.

Which Technologies To Apply?

Distributed Ledger Technology (DLT) enables relatively safe integration with other technologies – the Internet of Things and artificial intelligence. When, subject to user consent, product and service providers can see the disclosure of the user’s request.

The prospects of these technologies are recognized both by giants of the IT industry (Microsoft, Accenture, IBM, etc.) and local players who solve specific consumer problems. For example, the storage of medical data (Medicalchain), the storage of identity documents (SecureKey, Civic), the creation of personal identifiers (Sovrin Foundation). The state technologies of the distributed register will allow avoiding problems with personal data owners, but at the same time, standardize digital documents and significantly speed up all documentary processes. At the same time, it will fully perform its function as a regulator. Corporations will be able to request and buy reliable data from users for specific tasks, which will significantly reduce the cost of verifying, processing, and storing large amounts of information. 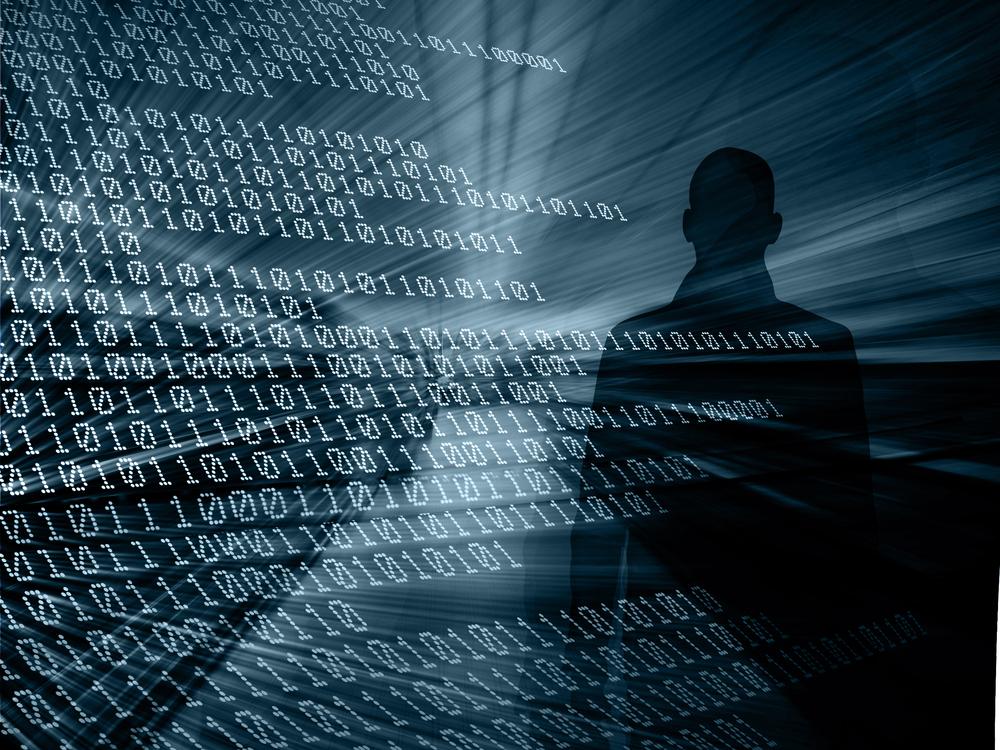 Of course, this scenario also has its own problems and risks. Neither society, nor the state, nor business, because of their inertia, are ready for breakthrough technologies, especially in socially important spheres. The simplest ways are not always the most successful and safe. The implementation of this scenario depends on the projects based on this technology themselves, as well as on the support of foundations and other investors. However, if such a scenario is implemented, the data market will be able to become more transparent and secure, and data owners will be able to make responsible and relevant decisions.

How To Use LinkedIn Sales Nav To Make Organic Connections

The Value Of Your Privacy: How Big Phone Companies Profit By Selling Your Data