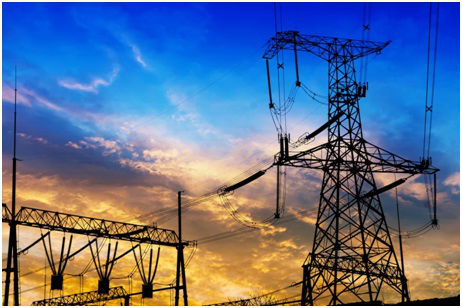 According to officials with the Federal Energy Regulatory Commission (FERC) and Homeland Security, the U.S. power grid is vulnerable to both physical and cyberattacks. In fact, reports have made clear that coordinated terrorist efforts could plunge the nation into a coast-to-coast blackout with relative ease. Nor are cyberattacks on our nation’s energy grid a hypothetical future prospect; they have already happened.

On April 16, 2013, snipers attacked an electrical substation located south of San Jose, CA. They managed to disable 17 transformers before the authorities arrived. The attack could have caused a blackout affecting all of Silicon Valley. Fast-working utility workers were able to re-route electricity from other nearby plants, but it was a close call.

According to a recent report by the FERC, our nation’s energy grid is very vulnerable to more attacks of this nature. Most substations, transformers and other crucial pieces of infrastructure are located in remote areas, protected only by a chain-link fence. According to a recent report in the Wall Street Journal, terrorists working in tandem could knock out the entire nation’s power grid simply by targeting nine crucial substations. Nor is that the only concern.

Our nation’s power grid is also rife with cyber weaknesses. Adam Crain, who owns a Raleigh, N.C. tech firm, is currently working with Homeland Security to identify security holes in utility companies’ software. In Crain’s opinion, anyone could exploit current weaknesses in the software our power grid relies on.

He might be right. In the year 2012 alone, there were 198 cybersecurity attacks on our nation’s critical infrastructure. Forty-one percent of those attacks targeted the energy infrastructure.

The situation has gotten so bad that appraisers from the insurance underwriter Lloyd’s of London have been declining to cover U.S. energy providers. Lloyd’s appraisers have lately been visiting the American utility companies they insure, but have found that around half of energy providers lack sufficient security to qualify for a Lloyd’s policy.

What Is Being Done to Keep the Lights On? 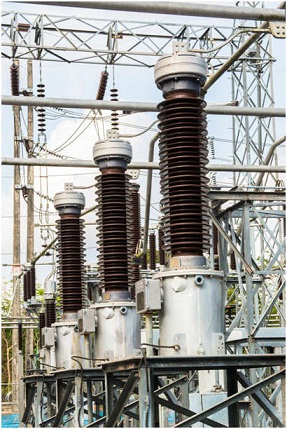 In the wake of attacks like the one in San Jose in 2013 and revelations about the vulnerabilities inherent in our nation’s power grid, lawmakers remain uncertain as to whether new regulations are needed. There is currently no government agency in charge of directing changes to the power grid. Utility companies are taking the initiative to protect their respective portions of America’s vast and sprawling power grid from both physical and cyberattacks. Individual state governments are also spearheading initiatives to protect their own power grids.

Part of the problem is that the sheer size of our power grid makes it difficult to physically secure. The remote, rural location of huge swaths of our electrical infrastructure poses a security problem. Dr. Keith Corzine, a professor of computer and electrical engineering at Clemson University in South Carolina, is working on a plan to divide our nation’s massive utility grids into thousands of micro-grids that use a DC current. These micro-grids could disconnect from the main grid and continue to operate even if the main grid loses power.

Such a system could ensure that power outages don’t spread far. In the event of an attack on our infrastructure, a system of micro-grids could be a godsend for businesses that rely on electronic equipment, like the Dell PowerEdge R2950 refurbished server, as well as for private individuals who depend on electricity to help them navigate every aspect of modern life.

On the cybersecurity front, utility providers are seeking expert assistance to identify and eliminate security threats, and learn how to respond in a worst-case scenario. They’re enlisting private security firms like Booz Allen Hamilton to investigate the security of the equipment they buy and help them make sense of the often copious data they receive from federal agencies like Homeland Security. These firms are also performing mock cyberattacks, so that security officials at power companies can practice responding to a security breach before it happens.

A recent report from the FERC seems to indicate that all is not well with our nation’s power grid. Experts agree that the power grid is extremely vulnerable to both high-tech cyberattacks, and old-fashioned physical attacks. A few teams of terrorists working together could allegedly plunge the entire nation into darkness — but with help from security specialists and engineers, power companies and state governments are working to close up the security gaps in our nation’s electrical infrastructure.

The A/C Debate: Comfort Vs Cost And How To Save Energy

What Are Unique Features To Microgrids?