iPhone 6S Plus vs HTC One X9 – A Comparison

The year 2015 was a good year when it came to smartphones and we saw the size of bigger sized smartphones getting more and more popular. One such smartphone that grabbed a lot of attention however is the iPhone 6S Plus, the Apple flagship that came out earlier this year. We also had a lot of other good flagship smartphones from various other manufacturers and one such smartphone was the Htc One X9. If you’re having trouble choosing between the two smartphones, you’ve come to just the right place. Today we’re doing a comparison between the iPhone 6S Plus vs the HTC One X9. So let’s get started.

Starting with the display, both the smartphones sport 5.5 inch displays. While the X9 sports an IPS LCD display with a full HD resolution resulting in 401 ppi, the iPhone 6S Plus comes with a Retina HD display with a resolution of 1920 X 1080 which also results in 401 ppi. The X9 sports a 5 MP snapper on the front while the back has a 12 MP camera paired with an LED flash. The Apple iPhone 6S Plus on the other hand comes with a 5 MP camera on the front and a 12 MP unit on the back paired with a dual tone LED flash. Both the rear cameras are capable of 4K video recording. 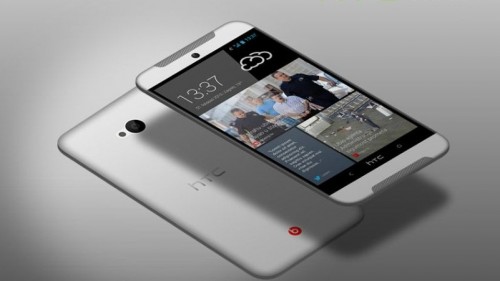 Going under the hood, you’ll find the X9 to be powered by Mediatek MT6795 Helio X10 paired with 3 GB of RAM. The iPhone 6S Plus on the other hand comes equipped with the all new 64-bit A9 chipset paired with 2 GB of RAM. To keep all this going, the iPhone 6S Plus is powered by a 2750 mAh which is enough to keep it going the whole day while the X9 is equipped with a similar 3000 mAh battery. The X9 however has an advantage here. It comes equipped with fast charging. Even if you own an iPhone 6S, You should sell iPhone in order to purchase HTC One X9, because it’s having the best battery capacity which works throughout your day.

Never Do These 7 Things That Annoy Your Webinar Attendees

Smart Devices in the Retirement Home

Buying A Drone: Top Tips For Choosing Your Own Flying Robot

Refurbished Vs Used Vs Certified Pre-Owned – Which Is Better?

What’s The Best Way To Take Your Drone On A Flight?