Home > Tips & Tricks > Introducing New Tax Cuts For The U.S. – How Will The Technology Industry Need To Prepare?
Tips & Tricks

Introducing New Tax Cuts For The U.S. – How Will The Technology Industry Need To Prepare? 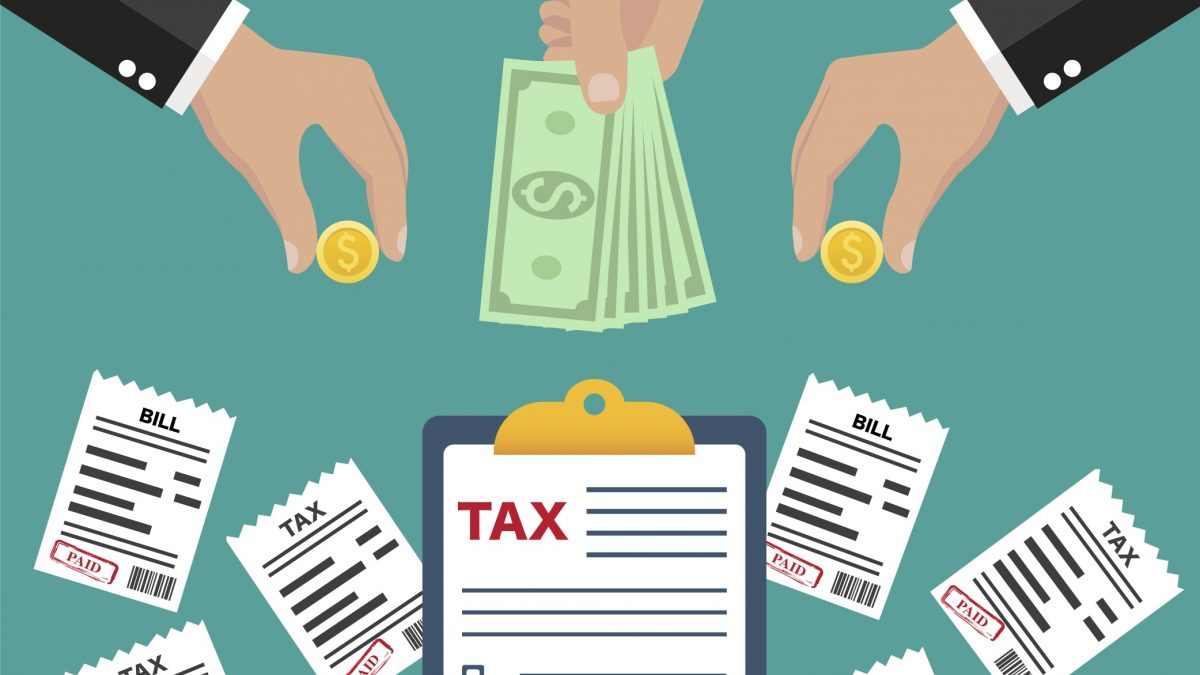 After more than a year of anticipation and deliberation, Donald Trump finally signed a $1.5 trillion tax cut into law. This not only represented a huge legislative victory for Trump’s much-maligned administration, but it also promised to deliver tax breaks to households and small businesses nationwide.

While the latter point can be debated at length, two things cannot be denied. Firstly, there’s no doubt that businesses across the length and breadth of the UK will benefit from a corporation tax reduction of 14%. Secondly, households will also experience temporary tax breaks, although whether these pass into permanent law has yet to be seen.

In this post, we’ll look at new tax cuts and calculations in the U.S., and ask how firms in the tech sector will need to prepare?

Tax Reforms and the Tech Sector 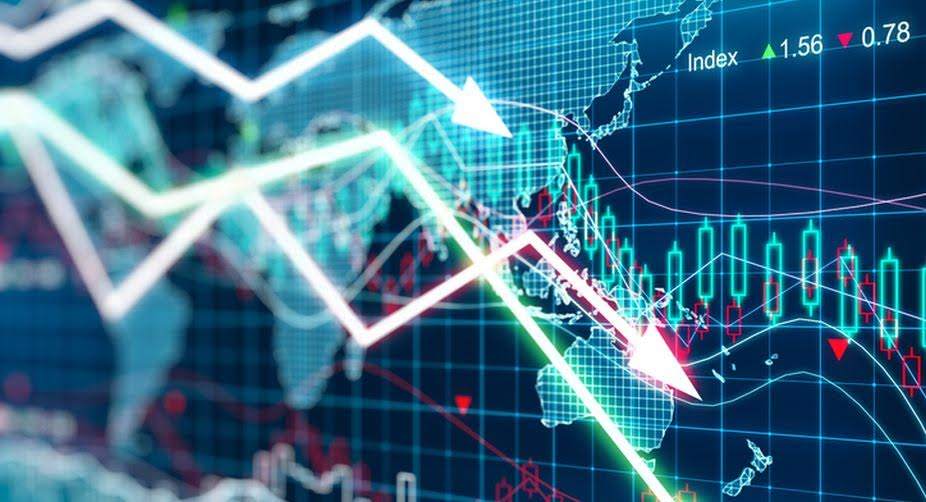 It stands to reason that the technology industry should be a growth market in the U.S., of course, thanks to its diversity and ability to fulfil constantly changing consumer needs. Still, the rate of growth in this space has been pronounced during the last decade, with the S&P 500 technology sector having finally surged past its initial, dotcom bubble peak of March 2000 earlier this year.

At first glance, it’s unlikely that Trump’s tax reforms will do anything to reverse this growth. In fact, it’s far more likely that they will help to sustain it, by affording significant tax breaks to the multinational tech brands that are based in Silicon Valley and elsewhere in the U.S. While the base rate of corporation tax will immediately fall from 35% to 21% when the reforms take effect, for example, tech giants like Google, Facebook and Netflix will enjoy further breaks that enable them to optimise their profitability.

It’s estimated that corporations of this type have already paid a reduced average of 24% corporation tax during the last decade, with stellar brands such as Hewlett Packard Enterprise thought to pay an effective, annual tax rate of 12.6%.

The Last Word – How Should Tech Firms Prepare for Tax Reforms? 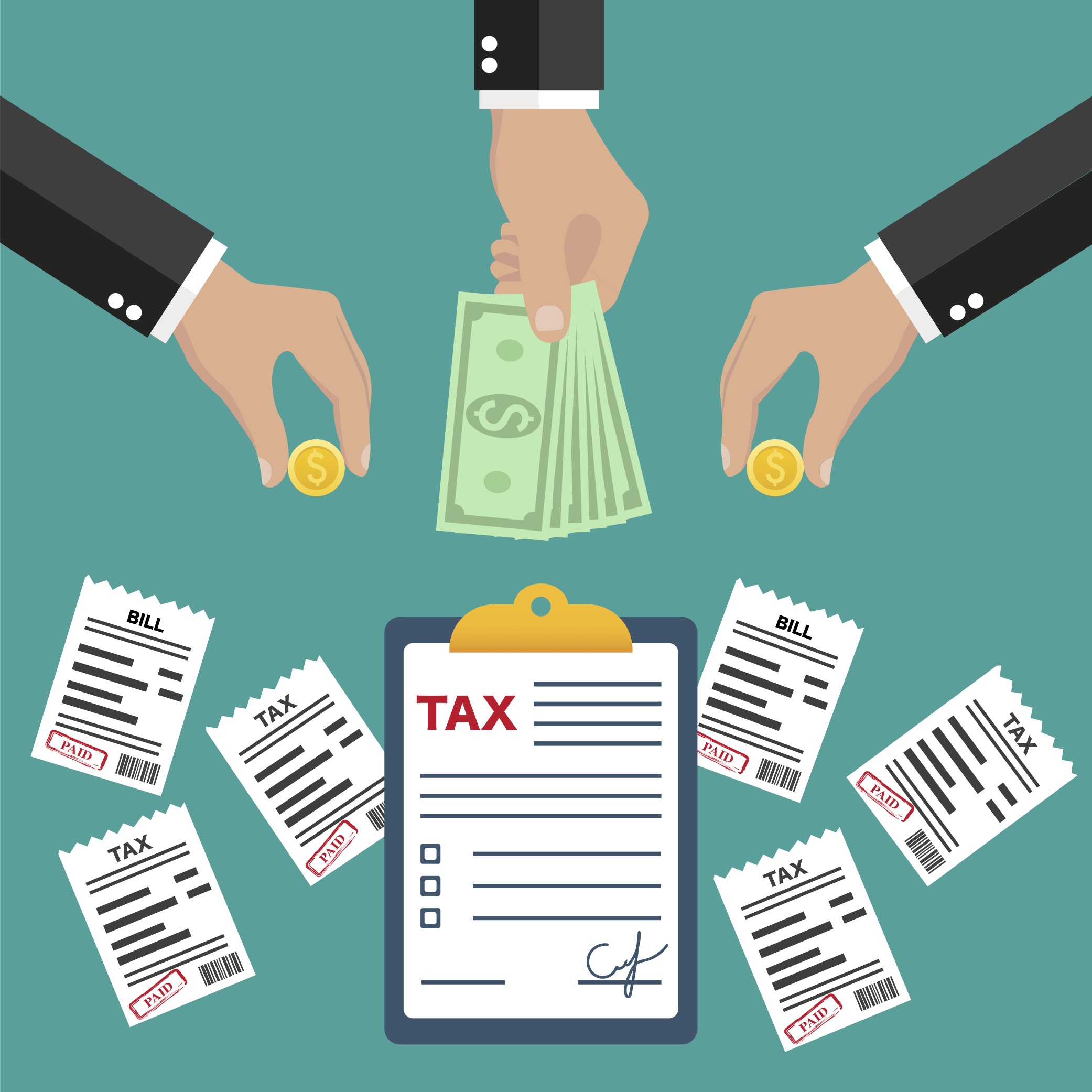 Given that relatively loose regulations already enable tech companies to pay less tax than those in industries such as finance, Trump’s reforms will enable businesses (and particularly large, multinational corporations) to become even more profitable in the years ahead.

To prepare for this, both start-ups and established tech forms should consider auditing their finances, so that they’re ideally placed to capitalise on a reduced tax rate once it’s implemented.

Expert providers such as RSM Global can help with this, while they may also be able to identify further tax breaks that can boost margins even further in the new financial year.

3 Engagement Metrics That Are More Important Than Page Views

Low Conversions: Why You Need To Talk About The Elephant In The Room

Five Ways to Upgrade your Technical Skills this Year

How To Open A Vape Shop?

How Manufacturers Of Perishables Can Reduce Environmental Impact While Saving Money