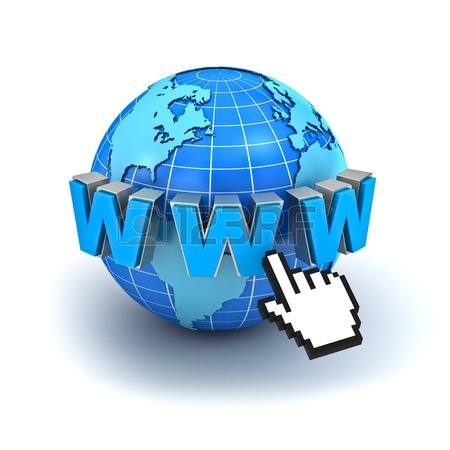 It may seem shocking to those who grew up in the internet age, but this technology has only been popular over the last few decades. In fact, it has only been over the last decade or so that the internet has taken off, with the rise of domestic broadband and quicker access speeds. This infographic follows the development of the internet from 1969 to the present day, and tracks the increasing world users. What will the future have in store for us, based on how far we’ve seen technology develop in such a small space of time?

How To Scale Your Content Operation With Digital Asset Management