Home > Gadgets > [Infographic] A Look at what the iPhone Killed?
Apple 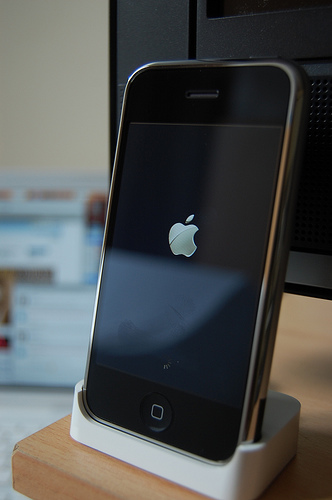 The evolution of the iPhone has brought with it significant changes in technology. With every iPhone device that has been launched, it has introduced a new feature into the market and subsequently rendered some technologies obsolete. Guys at Techknowbits have published a nice infographic which was originally designed and created by http://www.myvouchercodes.co.uk/. Let’s take a look at some of the technologies that have been killed off ever since the inception of the iPhone in 2007:

Carbon Fibre Fabric Is Changing the Way We Live Our Lives

How To Unlock Samsung Galaxy Note 7