Identifying The Relevant Use Cases For Robotic Process Automation 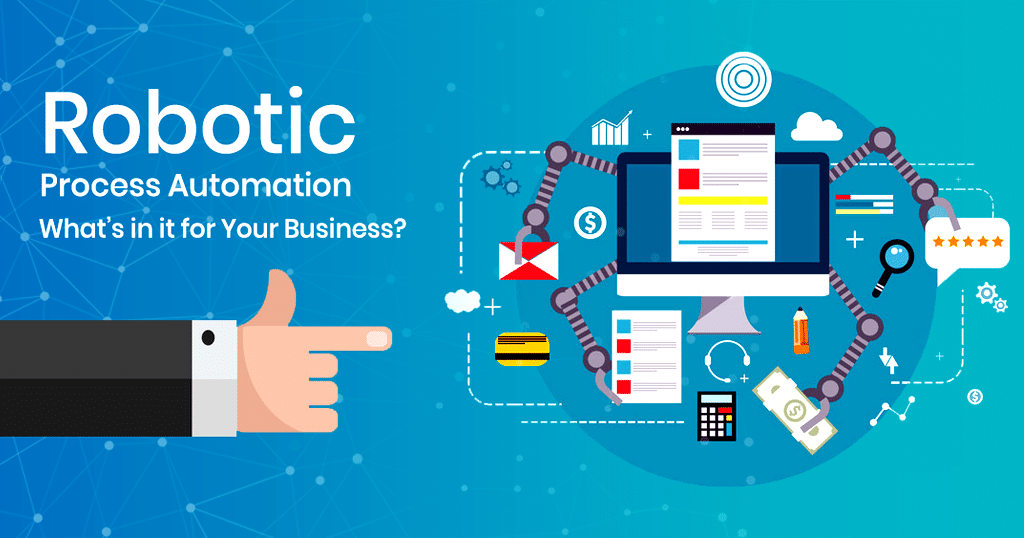 Every business, no matter how exciting the sector it’s in, has its share of time-suck repetitive tasks. These are the jobs that have to be done, but which drag human workers away from far more interesting, potentially productive tasks they could be doing in order to, for instance, extract data from spreadsheets and enter it into other databases so that orders can be fulfilled.

Thankfully, RPA (Robotic Process Automation) is here to help. But what is RPA, actually? In a nutshell: software “robots” that are able to carry out a growing number of repetitive and mundane tasks across a broad range of industries and job types. Implemented correctly, RPA can not only save time and money, but also reduce errors, improve compliance where necessary, and even result in better customer experiences by, for example, increasing the speed with which queries can be responded to.

RPA isn’t capable of automating every role, however. In order to qualify as a task that RPA can do efficiently, the job needs to conform to certain requirements. If you want to determine whether a particular task is a potential candidate for automation, check out the below list of use cases to help identify processes in which RPA can deliver worthwhile tangible results. 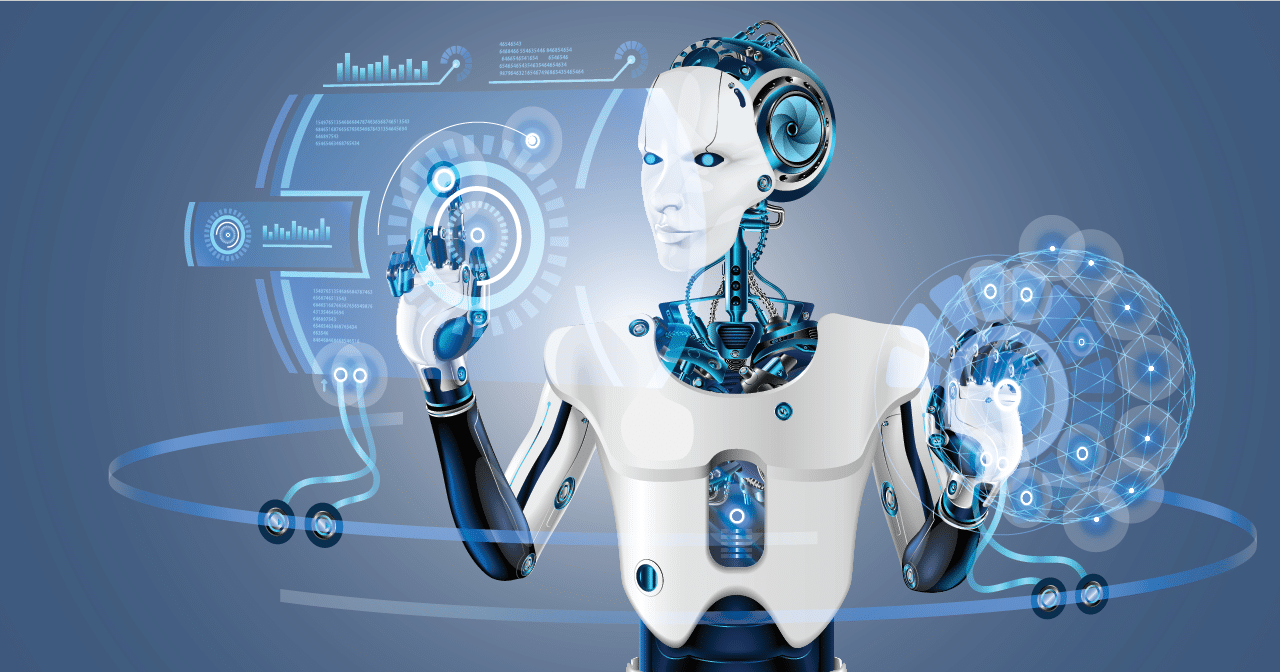 #1. Can the task be completed manually by a person sitting at a computer?

The “robots” in “Robotic Process Automation” are software, rather than hardware-based. If it’s a job that can be performed by a person sitting at a PC using applications, that could be a candidate for RPA. Example tasks might include updating information within systems, migrating information from one system to another, or monitoring certain processes to, for example, make sure that an online retail store is functioning and, if not, immediately alerting those in charge.

#2. Is the job one that is performed regularly?

It may be that you have an intense, mind-numbing day at the office once a quarter when you go through all of the invoices you’ve received over the past three months and pull out relevant paperwork. Maybe this just happens once a year. The less frequently and lower volume this task takes place, the more questionable it is whether you need RPA tools to help. On the other hand, if this is a mundane, high-volume task that’s carried out every single day or week, it could be a major time and cost-saver to find a way to automate it.

#3. Is it a process you struggle to complete sufficiently rapidly with limited staff?

If there’s no time pressure on carrying out a mundane task, RPA deployment might not be necessary. But many mundane jobs need to be completed rapidly for a variety of reasons. If you struggle to carry out these tasks, or to scale them, without hiring more people, RPA could be able to help.

Most mundane tasks are mundane because they unfold in a very similar way each time. RPA tools are great at time-consuming tasks that have to be repeated over and over again, with little in the way of variation. If a task — like consolidating information between two databases — could be written down in a step-by-step manner so that a person can follow the instructions, RPA could most likely help.

#5. Is it a task that’s prone to human error or involves sensitive data?

Some mundane tasks may also come with a high error rate, courtesy of the people who are carrying them out. If a repetitive task is often done erroneously, thereby causing you to have to revisit it, it may be a strong candidate for RPA. The same thing is true if there is sensitive data involved. You may not wish to expose this data by outsourcing it or giving it to a non-senior member of staff (thereby wasting the time of a highly paid member of the team.) In this case, RPA bots may be more appropriate for working using sensitive information.

#6. Is it a process that’s disliked by human workers, which drags well-paid knowledge workers away from more productive work?

If the task is a dreaded chore that no-one enjoys doing, which pulls away highly paid employees from doing something that could be more valuable to the business, it’s worth considering as a candidate for RPA. 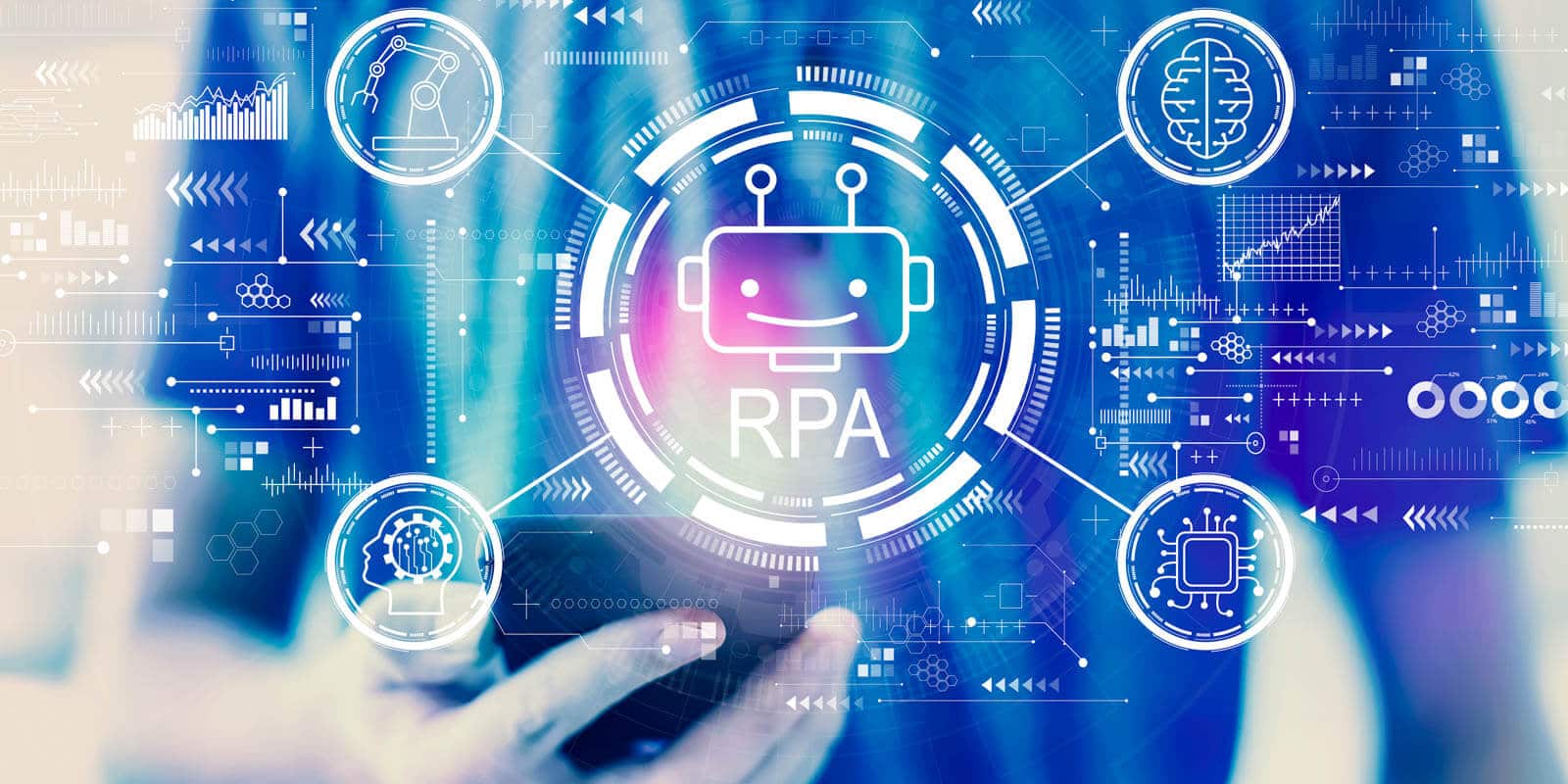 Picking the right tasks for RPA

If one of your regular tasks conforms to all six of the above standards, it sounds as though it would be a strong candidate for RPA bots to carry out. If you’re in any doubt, modern RPA solutions can often help by giving you software that sits on the desktop and monitors the jobs carried out by employees. These can then be compiled into a database, and analyzed algorithmically in order to find the ones that would be most optimal for automation.

Not every job is going to be a great fit for RPA. However, find the right fit for the right job, and Robotic Process Automation could be a game-changer that means you never have to fret about these tasks again.

How Experts Like Toronto’s Bo Zou Look At Design Thinking