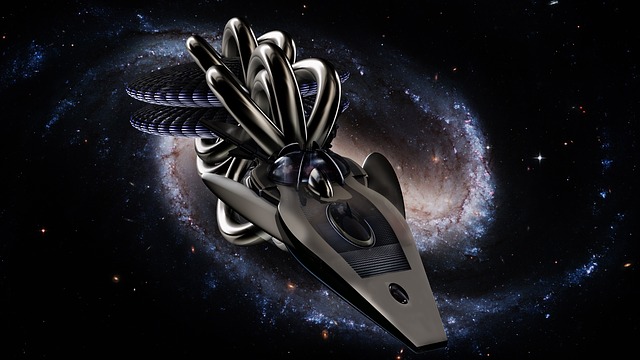 HyperX has recently announced that the HyperX Showdown featuring celebrities from gaming, sports, music and entertainment industries to take part in a series of online gaming events. Alongside the celebrities, renowned streamers are scheduled to participate and play over the eight week gaming series. The HyperX Showdown will feature the sports, music, entertainment and gaming stars playing popular games, such as Fortnite, NBA 2K and Madden. 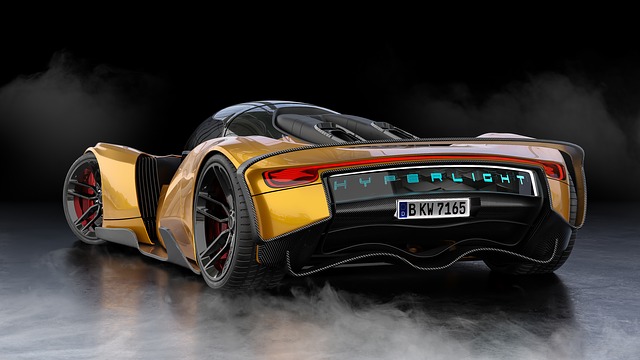 With lockdown restricting some sports and entertainment, the HyperX gaming series has come at a perfect time for those who enjoy watching competitive esports, as well as providing people with a chance to place bets on the matches and throughout the tournament. With a range of different types of bets to put on, including tournament winner, match winner, odd/even and map winner.

The first gaming event aired successfully on Tuesday 16th June at 3pm ET. This first game of many was the ideal lockdown entertainment, featuring two influential global music stars, Afrojack and Nicky Romero. Each celebrity is paired with a pro player from the London Royal Ravens.

What Is The Aim Behind HyperX Showdown?

The HyperX Showdown has the potential to bring a diverse mix of artists, entertainers, gamers and athletes together, enabling people staying at home due to the current situation to have something to look forward to and enjoy. This is especially the case for those who would normally watch sports and other events live. The influencer marketing manager for HyperX has said that it is a way to create an experience for the community to enjoy together, despite lockdown having an impact on sport and entertainment at present.

Who Should We Expect To See?

Throughout the eight weeks of gaming, the HyperX Showdown will include music artists, including Offset, Future and Young Thug, as well as athletes, such as Dele Alli (Tottenham Hotspur F.C), Onyeka Okongwu (2020 NBA Draft Prospect) and Joc Pederson (Los Angeles Dodgers). 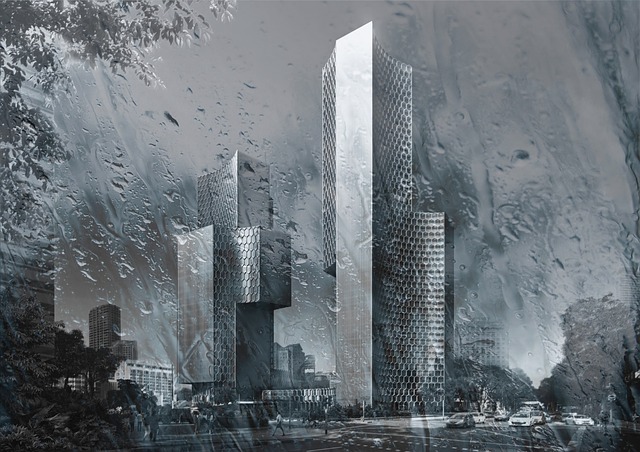 There will be special HyperX Showdown episodes that will include an all-female event, as well as an NBA Rookie challenge, traditional one-on-one and duo-style gameplay. After the 8 weeks of the HyperX Showdown, the athlete who has embodied the HyperX competitive ethos will be announced as the brand ambassador for the following year.

During the live stream, streamers will be able to make the most of sneaker giveaways, due to HyperX partnering up with StockX, the world’s first ‘Stock Market of Things’ for sneakers. The marketplace will work with the celebrity players, who will choose their favourite sneakers and offer two pairs every episode to fans that have signed up for the live stream. As a proud Detroit-based technology leader focusing on the growing online resale marketplace for apparel, accessories, sneakers and collectibles, buyers from around the world can use the dynamic pricing mechanics to buy and sell goods.

The HyperX Showdown series will also be collaborating with Excel Sports Management, which will provide their sport expertise, in addition to influencing the weekly events. Excel will also be part of providing strategic guidance pertaining to the management and development of every event with the high profile players. An industry-leading agency representing blue-chip brands, marquee properties and top-tier talent, Excel Sports Management is names as one of the most valuable sports agencies in the world.

Meet The Competitors In The First Game

The first game featuring Afrojack and Nicky Romero was played on Tuesday 16th June 2020. Afrojack, otherwise known as Nick van de Wall, is a Dutch DJ, remixer and record producer, who regularly features as one of the ten best artists in the Top 100 DJs published by DJ Mag. His competitor was Nick Rotteveel, professionally known as Nicky Romero, is a Dutch DJ, musician, remixer and producer. Throughout his career he has worked with and received support from well-known DJs, including David Guetta, Calvin Harris and Avicii. Like Afrojack, Nicky Romero is ranked in the Top 100 of the DJ Mag, currently ranked 37th. Nicky Romero is best well known for his viral hit song, ‘Toulouse’.

With the HyperX Showdown series already in play, the next 8 weeks will be full of anticipation for the celebrity players and the viewers for every match. With exciting collaborations for the showdown from Excel Sports Management and StockX, this gaming series is sure to keep people occupied and provide good entertainment during the continued lockdown period.