Hybrid Cloud Storage – What is it and What can it Do? 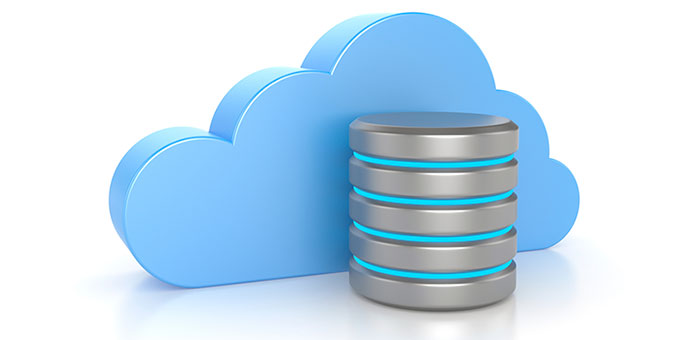 The cloud is no longer just a gimmick. Microsoft, in particular, attempts to get all new Windows 10 users to sign-up for its OneDrive storage platform while Google’s range of Chromebooks has been storing files in the cloud since their release to the market. In fact, it could be argued that the latter device is one of the biggest drivers of cloud service adoption in the world, as analysts are expecting 36m units shipped by the end of 2021. 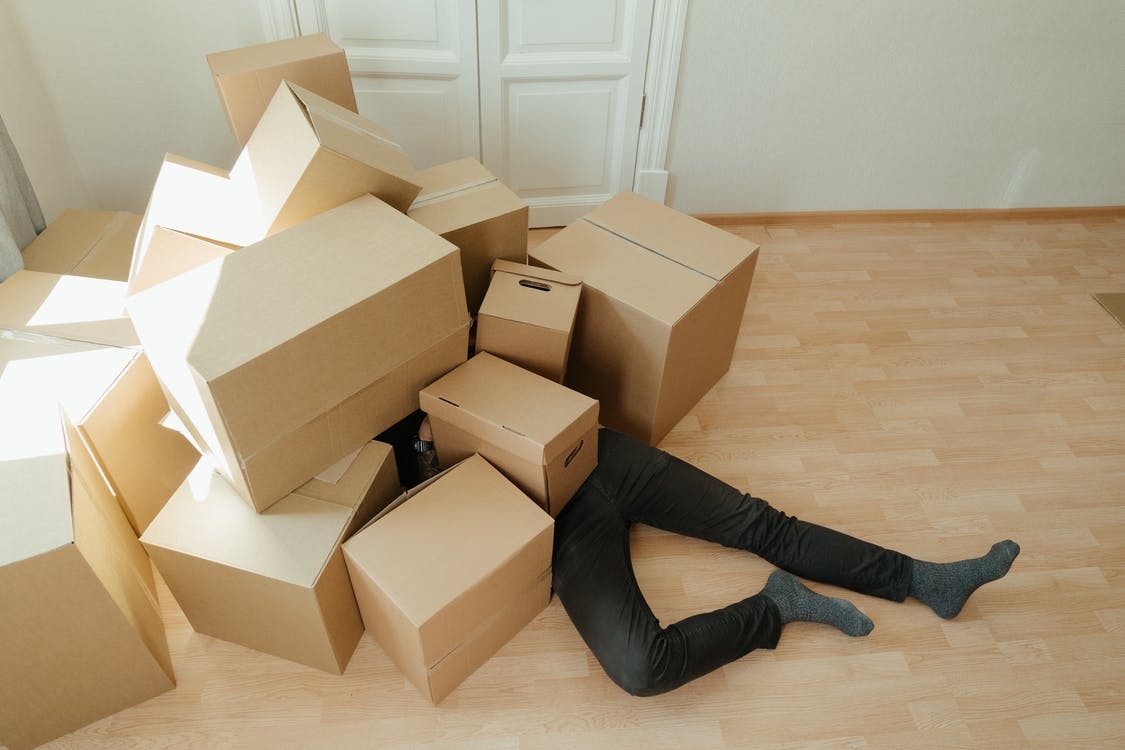 Perhaps inevitably, the surging popularity of cloud-based storage and computing has created plenty of opportunities for experimentation. Some of these ideas have even caught on. However, one of the more specialized uses for the cloud involves so-called hybrid cloud storage, which has created possibilities for all kinds of modern businesses, from data centers to retail conglomerates.

What is it, though? In brief, hybrid cloud storage is a standard server that can store data out in cyberspace too, a server being a computer that provides data and other functionality to other devices in a network. The key benefit of this kind of solution is that anything stored in the cloud is accessible from anywhere with an internet connection, which has benefits for ad-hoc file transfer.

Cloud-based services are an increasingly important consideration for modern business, a point stressed in the following article about the 5 Best Secure File Transfer Solutions. The latter source claims that working in the cloud provides faster file sharing than via hardware networks and is a generally safe place to store data backups. SolarWinds Serv-U, an example solution from that list, can connect with cloud interfaces as standard.

File-sharing in the cloud is done via File Transfer Protocol (FTP) and/or Managed File Transfer (MFT), two protocols that have served as the vertebrae of the internet for quite some time now. Choosing which one of these servers to use largely depends on the type and value of the data that needs to be sent. FTP is publicly available – often for free, with some stipulations, while MFT is more secure and offers greater control. 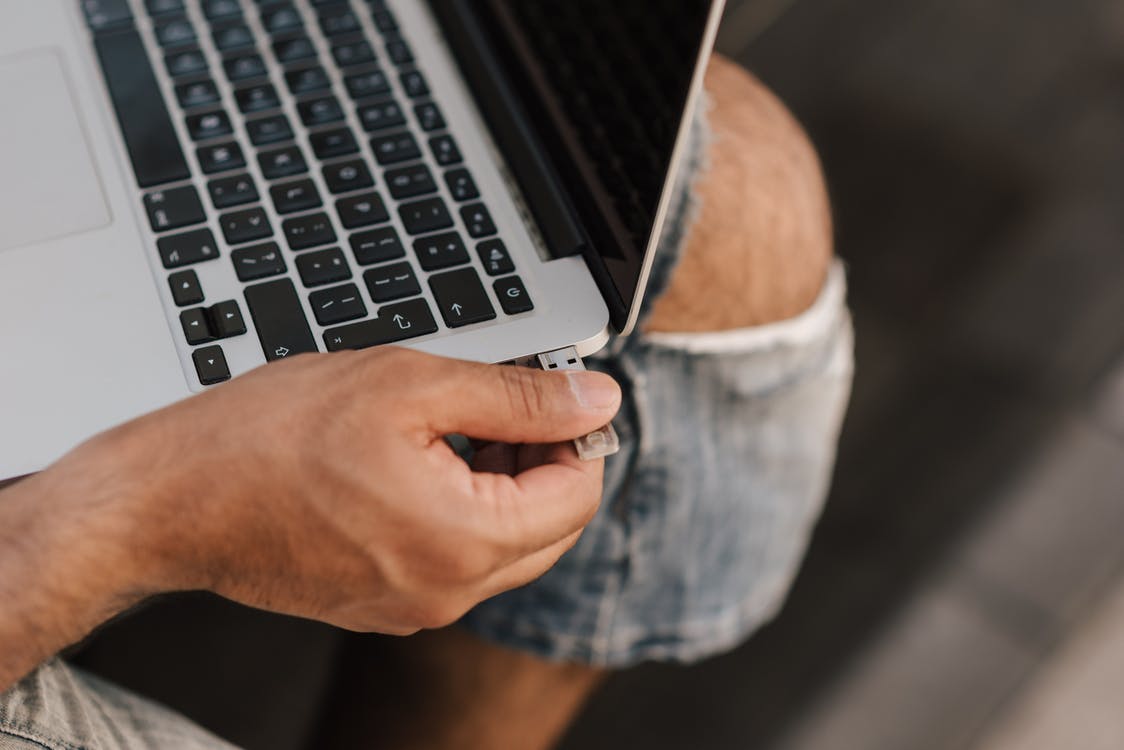 Hybrid cloud storage generally creates a more flexible means of working, as the combination of a dedicated server and cloud-based storage means that workloads and tasks can be deployed quickly wherever they are required. Access to sensitive parts of the network can also be closed off to certain personnel, while others can delve into whatever areas they like with root access.

While it might seem like a negative in some cases, anything based in the cloud is usually subject to usage billing. On the downside, this can mean that poor monitoring can dramatically increase costs but, for the careful operator, this can also mean that only periods of high activity incur anything more than nominal fees. Cloud storage is also scalable with a company’s growth or needs.

Overall, the decision to choose either hybrid cloud storage or a dedicated server will depend on what a business requires of its storage and data processing tools.

7 Reasons Your Business Should Deliver Its Own Products

Is Switching Energy Plans Worth It? Everything You Need To Know About Your New Energy Plan Switch.

How To Hire A Tech Lead? Top Tips That Should Help

What is Patented Technology?

Face & Body: How Will Biometrical Recognition Protect Us in the Future?