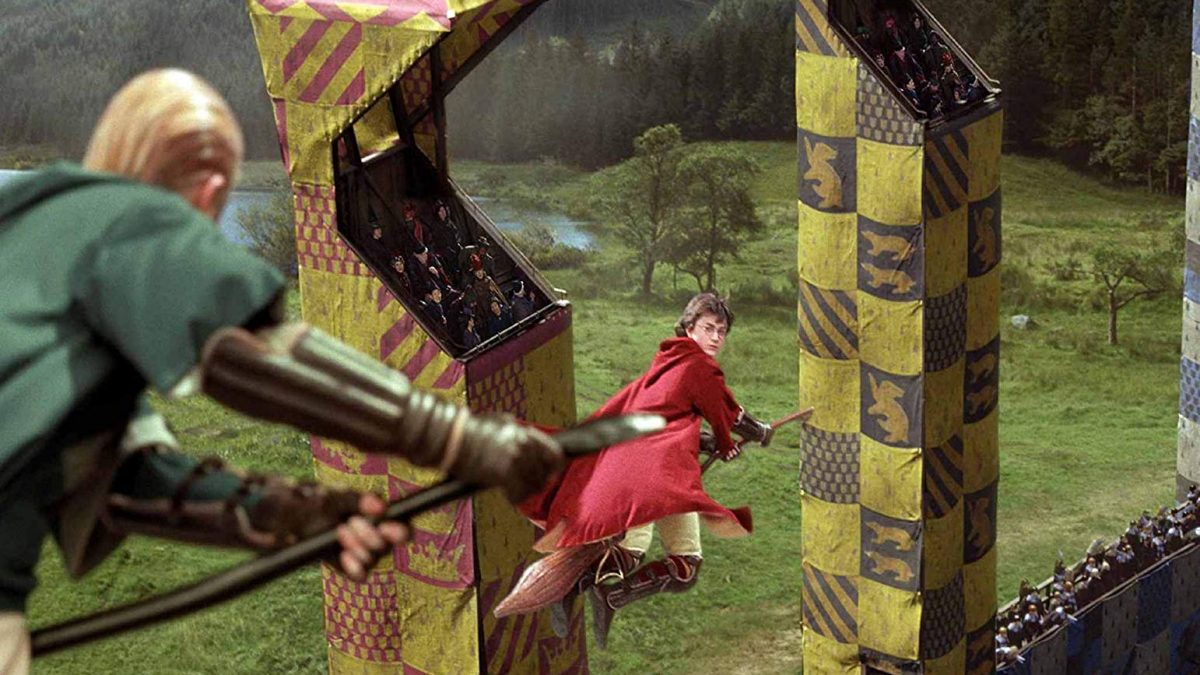 Gaming often steals the spotlight in discussions about virtual reality, and rightly so. It’s in large part gaming that made VR interesting in the first place, and it’s still in this area that some of the most exciting developments are occurring. This can still obscure other things happening in VR though, which in some cases means the sparking of entire new industries.

Already it’s become clear that virtual reality is poised to change the way we exercise, introduce entire new forms of art, potentially create a new side-medium for film, and even significantly impact educational practices and mental health care in sweeping ways. More on the entertainment side of things though, VR also has the potential to give rise to entire new virtual sports, which may just be the most exciting application fo the technology that no one seems to be talking about. 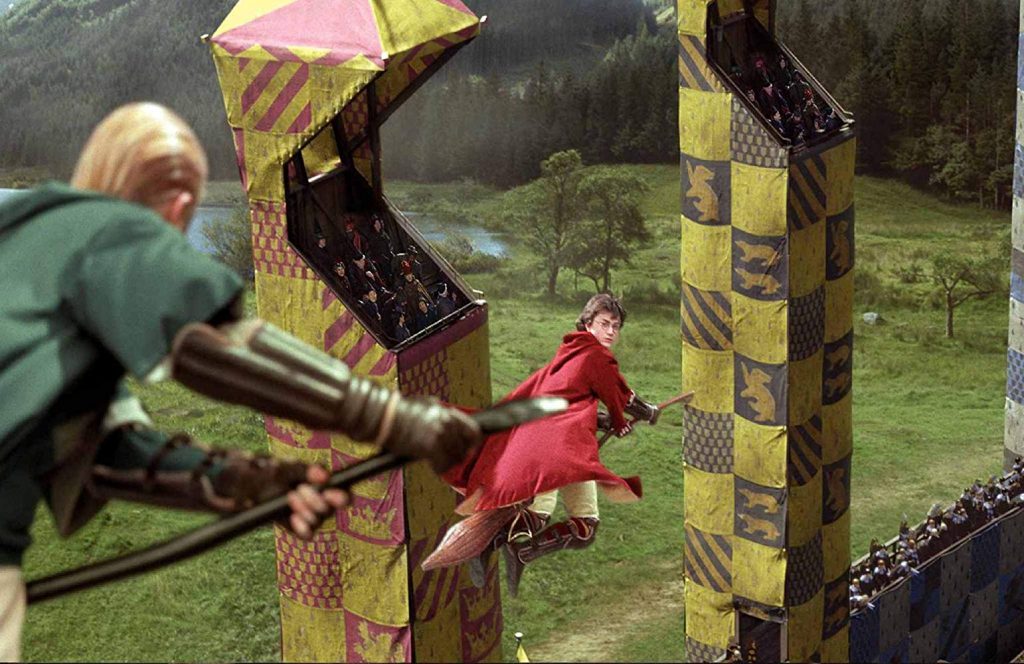 Some might push back about the notion that anything happening virtually could be called a sport. However, the counterpoint here is the rise of eSports. Essentially a convenient name for competitive video gaming, eSports has become a gigantic worldwide industry, and it’s showing no signs of slowing down. The realm of eSports is also, in fact, one place in which VR can have significant impact. In various ways – changing how people view eSports competitions, introducing new games for said competitions, or even facilitating public venues for amateur eSports contests – VR can help to grow this massive new sport even more.

The other existing, budding sport that comes to mind is drone racing, which frequently garners comparisons to eSports despite slower growth and less lucrative projections. Drone racing has still gotten off the ground in an exciting way, already having been shown on ESPN and still growing and gathering pilots and fans. VR in this case could really be a game changer. The idea of watching sports through VR is gaining steam across the board, but in drone racing it might be the difference between enjoying a race and not being able to follow one. Drones move quickly, and watching them from an ordinary perspective can be confusing or unclear. Fans with the ability to wear VR headsets and watch races from the perspectives of different pilots (or drones), however, would be more likely to latch onto the experience, and thus help grow the sport.

Moving to more obscure possibilities, there is also a decent chance that we see VR help to popularize what are effectively fake or simulated versions of real sports, which have taken off in betting circles. The most common examples are racing sports. You’ll still see horse racing (and in some cases even dog racing) among options at Canada’s online sportsbooks, and while this primarily refers to betting on actual races, it also inspires simulated ones. People literally place bets on digital races that don’t actually take place. On a somewhat smaller scale this is also happening with sports like tennis and football, such that people wager on completely artificial simulations. Where VR could come into play is by helping these digital, simulated sports to become more realistic and more immersive. One can begin to imagine that in a matter of years there are entire fake leagues full of invented athletes, invented teams, and fake stadiums, with people taking in the action through VR, rooting for teams and players, and placing real-money wagers.

Maybe most exciting of all is VR’s potential to turn fake sports into real ones through full-fledged simulations, and in some cases the pairing of VR goggles with special machinery. Numerous fictional sports may come to mind, from the futuristic racing of Tron and the pod racing of Star Wars Episode I to Quidditch from Harry Potter. These are sports that simply aren’t possible in real life, at least not with modern technology, but which can absolutely be made possible in VR. That could lead not just to fun demos and games, but possibly to entire games, leagues, and professional virtual sports leagues.

4 Tests That Can Give A Firm Assurance About Students’ Skills

Driving Attendee Engagement Through Augmented And Virtual Reality At Your Events