How to Unlock Samsung Galaxy Note 5 – A Guide 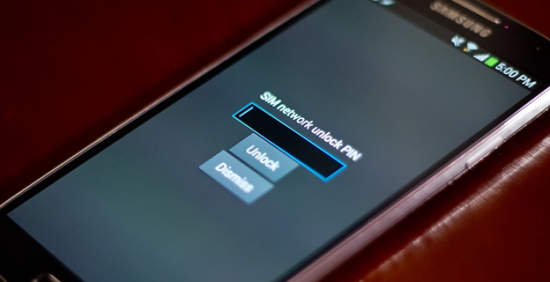 2015 brought us a lot of excellent smartphones, made by the most important manufacturers on the market and not only. Still, one of them dominated, at least until now. We’re talking about Samsung, a brand that impressed everybody with devices like the Galaxy S6, S6 edge or their latest addition to their portfolio, the Galaxy Note 5 phablet.

Currently, it’s the best smartphone on the market, sporting an excellent 5.7” QHD display, octa-core chipset and one of the best-performing camera ever seen on a phone, able to take great shots, even in low-light conditions.

But let’s not forget that technology doesn’t come for cheap and the Samsung Galaxy Note 5 is no exception. Still, if you want to get your hands on the phablet, you, like most other people, will get your phone from a carrier, alongside a two-year contract.

It’s true, you will get it for a very good price, but it will be locked in your carrier’s network, so you won’t be able to use it with a SIM card from other network..

The easiest way to unlock your Samsung Galaxy Note 5 is by code. It takes just a few minutes and you don’t need any technical knowledge in order to do it, as the whole process is very simple and you can do it from the comfort of your home.

In order to do this, you need to follow these three steps:

There are a lot of online services that can do this. Two great examples are UnlockScope.com and UnlockUnit.com, as both of them have great prices and delivery times.

Like mentioned above, this process is very simple. Just head to the order page and provide the following information:

3. Insert the unlock code you received into your Samsung Galaxy Note 5

After your order is placed, you will shortly receive the code, alongside all the details you need in order to enter it.

Insert a SIM card from an unsupported network, other than the one you’re currently using now, and the phone will prompt for an unlock code by displaying a message like “SIM Network PIN”

Type the code you just received and press “Unlock”. Your phone will show the “Unlock successful” message and that’s it. Your Samsung Galaxy Note 5 is now unlocked and you can use it with any carrier you want.

More details about the unlocking process and many other tutorials can be found on the UnlockScope YouTube channel.

If you want to make an order directly from your phone, you can check out the UnlockScope app, available for free in the Play Store.

Of course, we should mention that there are also other methods that can be used to unlock your Samsung Galaxy Note 5, like rooting the phone or asking your carrier for an unlock code.

Rooting is far from being an easy process and it requires proper documentation, not to mention that you risk damaging your phone completely. The second method can be very costly and most carriers will refuse giving you the code from the first try. 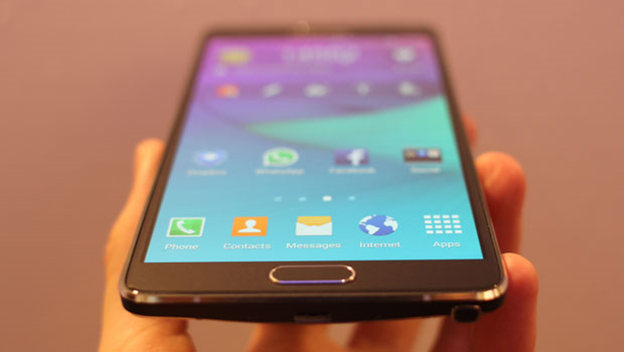 If you’re still wondering  why would you want to unlock your Samsung Galaxy Note 5, you should know that there are a lot of situations in which you might need to do it.

There’s a better offer – Carriers like to compete with each other, offering various offers. Let’s say that you see something better and you want to switch networks, but you can’t, as your Samsung Galaxy Note 5 is locked and you are limited to using it in just one network.

You’re traveling or moving to another country – We all know how expensive roaming fees are and try to avoid them at all costs. If you’re in another country you’ll want to make some calls home, but instead of paying a lot for them, there’s an even better way to do this: unlock your Samsung Galaxy Note 5 and you will be able to use a local SIM instead, paying way less than in roaming

Not to mention that if you’re definitely moving in another country, you’ll want to use your phone in a network from that country, possible only if your phone is unlocked.

You want to sell your phone – Unlocking your Samsung Galaxy Note 5 will definitely increase its selling price. You can’t know if a potential buyer wants to use the same network, so why not giving him/her the possibility of using the phone with the desired carrier, alongside getting more money for it?

As you can see, there are a lot of advantages you can enjoy after unlocking your phone, so don’t think twice and do it!

5 Frequently Forgotten Steps That Could Destroy Your New Startup

How to Create The Perfect Setup When Working From Home

The Ultimate Guide To Creating A Website – Step-By-Step Tutorial

The Vaping Guide For Beginners — What You Should Know

How to Watch Movies Online Fast Without Buffering

How To Run A Successful Video Meeting