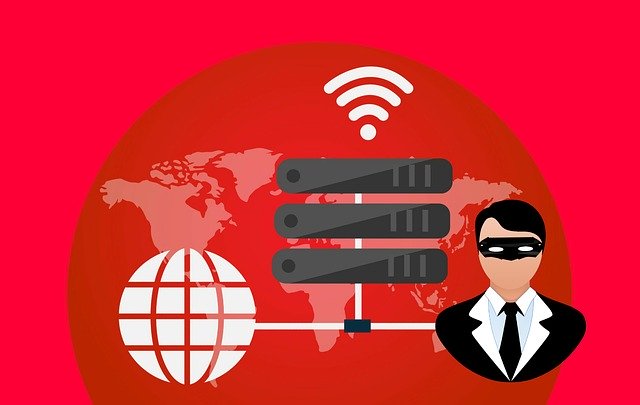 Schools and universities often block certain sites or in extreme cases their WiFi altogether in order for their students to focus more on their studies and not be distracted. Now, I can see where they are coming from to some extent, however, as someone that has been to a school and university wherein the WiFi was blocked, I felt it was a terrible decision on their part! As a student, I despised this decision by the admins and I still do. Yeah, we get it, it is so we focus more on books. What about breaks?

I am gonna be providing you with the knowledge you are going to need to know how you can unblock your school’s WiFi using VPN. Save yourselves some data and use the WiFi that’s just floating around. Let’s go through some basic information first. 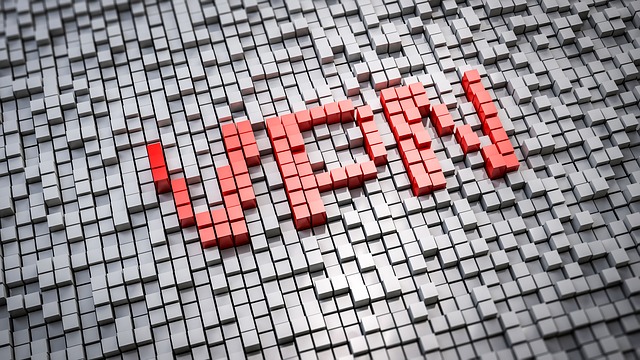 Unblocking The WiFi Using A VPN:

Alright, I will not be beating around the bush, let us get straight to it.

You are going to need a VPN, as the title suggests. I recommend purchasing Best VPN to unblock school Wifi instead of using one that is free. I will get into why you should do that a bit later in this article

Now, activate your VPN on whichever device it is that you are using, whether it is your phone or laptop or the school’s computer.

After the installation of the VPN on the computer is complete or has been activated on your phone, connect to a server, Preferably to a server near you, preferably in the same country (unless you want to access websites banned in your country). The reason I suggest this is because servers nearby provide the fastest connection.

Once you have successfully connected to a server, you are good to go and can browse whichever website you would like.

Every school has different policies regarding these things. So, be careful while attempting to do anything like this.

What If School’s Admins Have VPN Blockers Set Up?

School administrators often set up VPN blockers to stop students from freely using the internet. Don’t fret though, there are ways around it. Even if your VPN cannot get through the school’s firewall, some can… and they are called Stealth VPNs. Stealth VPNs have several tricks up their sleeve to help you access the internet freely. Stealth VPNs can use many techniques to unblock VPNs like:

This technique used by Stealth VPNs allows you to bypass VPN filters as it masks your VPN traffic, making it look like regular TLS encrypted web traffic

Using a TOR network makes your VPN unblockable. It gives you maximum privacy and freedom of access. However, the only downside of using a TOR network is the fact that it will be routed via multiple proxy layers that are going to be encrypted. This is what makes it unblockable but also greatly reduces connection speed.

Will I Get Caught?

If you are using a VPN on your own personal device, you have nothing to worry about. Unless you have got the FBI looking at your phone all the time, you should be good. VPNs create complex encryptions and store those encryption keys locally on your device, this is what bypasses the firewalls set up by the school admins.

Whatever data you send or receive does not trigger any filters and thus you are safe. The entire point of a VPN is to maintain your online anonymity and a VPN, at least when that is worth its name, will keep your information private and you can rest assured.

However, if you are installing a VPN on the school’s computer, it can be a bit tricky. Though VPNs do not take up much space, However, obviously, someone else can notice it. I recommend deleting and reinstalling every time you use it or hiding it really well.

Every VPN is different and offers different perks. Very briefly I will mention what you should look for while getting a VPN: 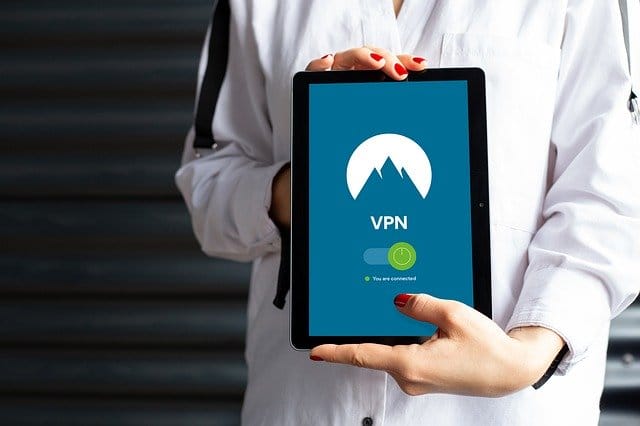 Free VPNs are alright, they somewhat do their job. Remember though, you get what you pay for and you aren’t paying anything for them. So, do not expect very good connections. I would always recommend purchasing a VPN as they do not cost much and are very much worth every penny you pay.

That is all you need to know to access the WiFi in your school. I believe school should not impose censorship on the internet but it is what it is, I suppose. Happy browsing!

Internet Throttling And How To Counter It With A VPN