How To Make The Coolest Game App 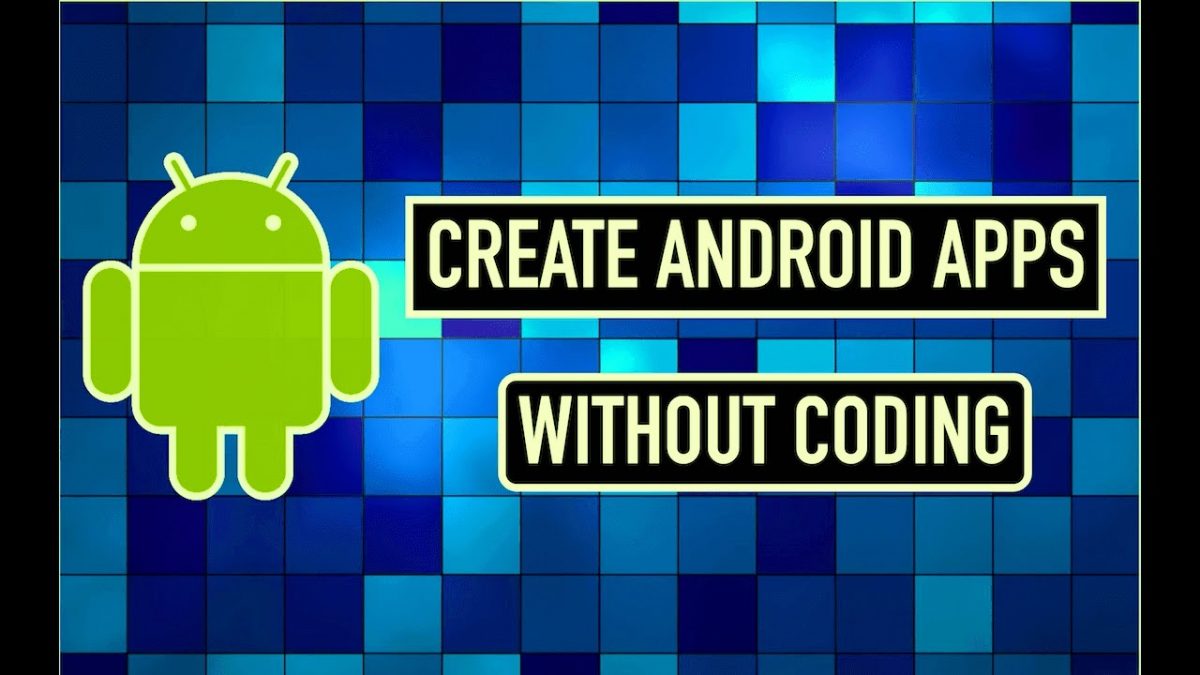 The mobile game development market is massively on the rise and there is a lot of potential money to be made with the right game introduced to an ever demanding audience. However, for every successful game that is created and released, there are countless others that never even get released. It is no surprise given the market is now worth over $100 billion per year, that so many people and businesses are trying to get in on the action. There are many important aspects that have to be taken into consideration when creating a mobile game application.

If you are creating a game and it doesn’t yet have a story, then make one. Having a story that your game is based on will really help to engage and grip the user, ensuring they keep wanting to come back to play the game. If the player becomes attached to the characters they are going to want to continue playing to see how the story unfolds and how they can influence it. Your game also needs to have a fairly basic simple concept to it, as with mobile games players will lose interest if it takes them a long time to understand what is going on within a mobile game. 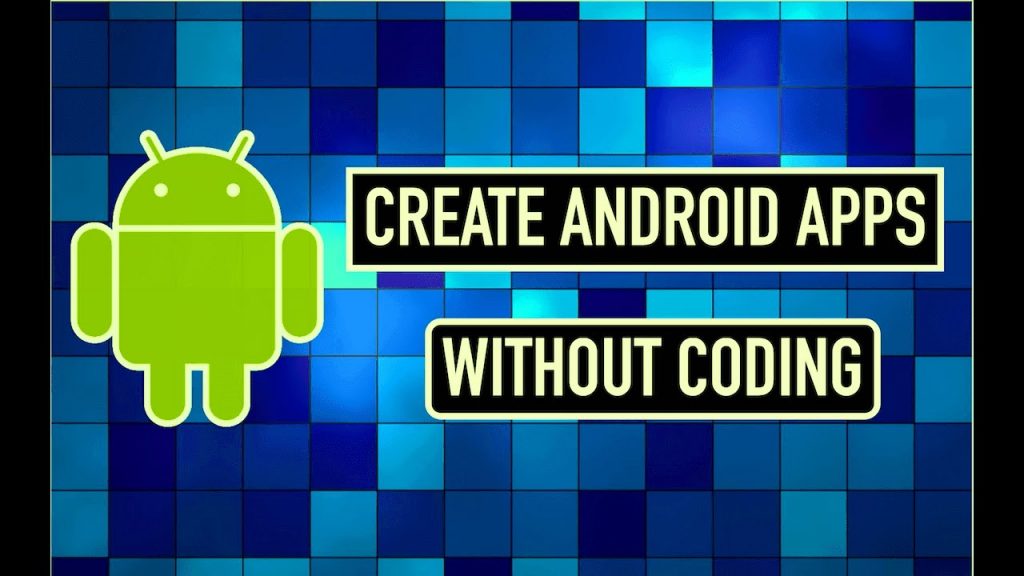 Whilst a story is important, having fantastic gameplay is equally, if not more important. Take the very successful app game ‘Angry Birds’, this doesn’t really have a story as such, but it does have fantastic gameplay that kept drawing players back again and again. The controls within the game need to be solid and do what the players expects them to do and feedbacks to them on actions.

Graphics are vital to a successful app game. The environment, the lighting and the characters all play a large part in the look and feel of the game. As technology has advanced, amazing graphics can now be produced on a mobile device. The more hyper realistic the game looks, the more immersed the player can become. When it comes to designing the game there are endless possibilities, but you must make sure it looks right for what you are trying to create, whether that be 3D, cartoon or as close to real life as possible. To check out a brand that gets it right all the time, visit mFortune Bingo. These guys specialise in mobile apps and develop all their games in-house, which gives them complete control over their product and maintains exclusivity. 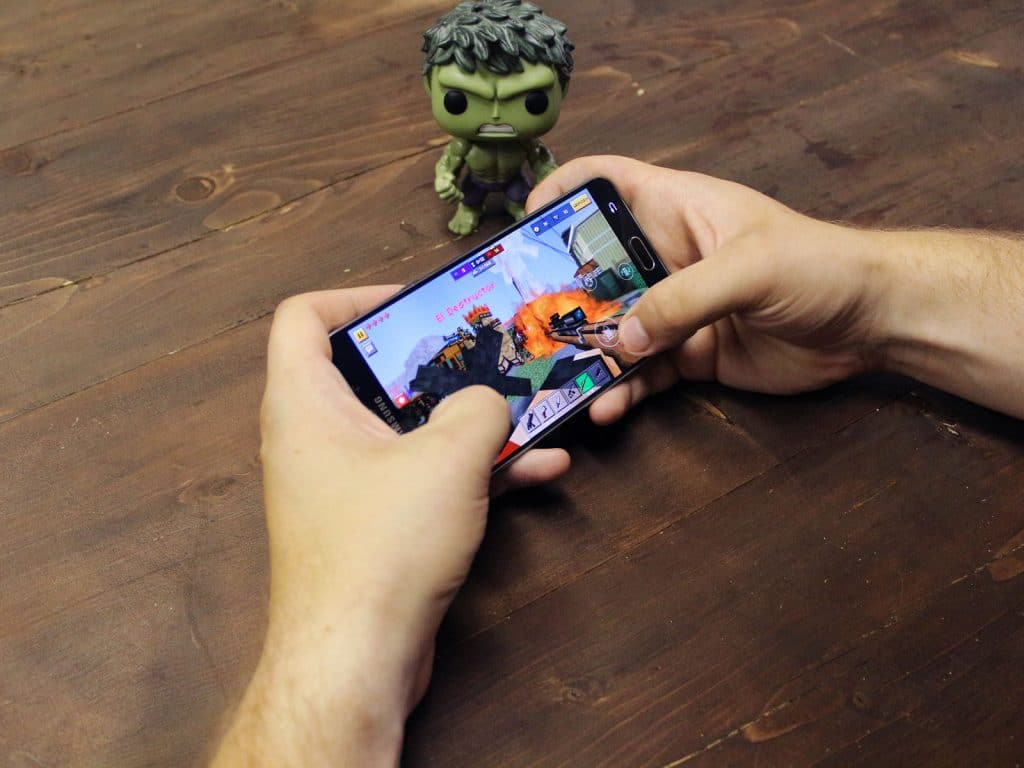 Once you have worked on the idea, story and gameplay and know what you want the game to look like it is important to decide if you will make the game available on all mobile platforms or just iOS, or just Android for example. Making it available on all platforms will be more expensive, but it will enable you to reach a much larger audience.

Once this is complete get a working BETA version of the app game and get as many people to try it as possible, you can then use feedback to make it even better by learning what people like and dislike about it. The final step is to work on a monetisation strategy if you are looking to profit from your game. You can look at options such as in app purchases, pay to download versions of the game or make use of adverts within the app.

5 Things Vapers Should Look For In Their Products

Are Your Gadgets Making You A Distracted Driver? 5 Ways To Tell And How To Stop

Why Technology Is Shaping The Future Of Independent Living For Seniors

What To Know Before Selling A Mobile Phone