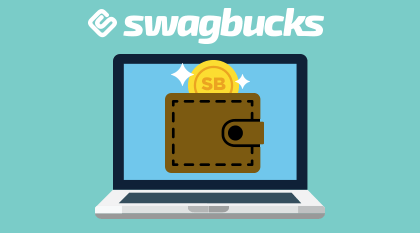 Smart phones have allowed people to be in constant contact with each other and to access a range of knowledge from across the globe. Smart phones are not cheap these days, even used ones. If it’s going to cost so much, it better be used for more than just scrolling on Instagram. And it can be.

You might already have plenty of apps downloaded, but a few more can actually help you make money from your phone. There are many companies that provide users with money or other rewards to accomplish tasks, watch videos, shop or simply run their program in the background. Keep reading below for some of the ways that you can make money on your smart phone.

This has become one of the most popular ways for people to make money from their smart phones in recent years. Many people can become drivers as long as they have a valid ID, car registration and insurance.

Uber was the first app and driving service to allow anyone (that can legally drive) to operate as a taxi. With Uber, drivers can consent to give rides to riders through the mobile app and earn money for each trip.

Lyft is another option for people looking to make money by accepting rides through the mobile app. It is newer than Uber and has plenty of growth opportunities. There really is no difference between the way Lyft works versus Uber, it just depends on which company you prefer.

Marketing companies love consumer data. It helps them target their consumers more accurately and effectively while offering them products that they actually want. These companies are willing to spend millions on getting this information which is why they are available on survey-taking apps and websites. This method of earning may be suitable for phone users who have intermittent periods of downtime like those who ride the train or bus to school or work.

Swagbucks can be found both online in the app store. It allows you to accumulate points called Swagbucks to be redeemed for coupons, gift cards and sweepstakes. It works by offering videos to watch, surveys to takeand a toolbar for searches. Prizes can be redeemed after accumulating a certain amount of points.

Unlike Swagbucks, Google Opinion Rewards is more simplistic in that it only offers surveys. However, instead of collecting points, it rewards you with cash that can go straight into your bank account. Each survey is short and can earn you up to one dollar.

Let Your Screen Become a Billboard

As previously mentioned, marketing companies want to know what consumers like. They want to create and advertise products that their target market will buy. To that end, they will pay smart phone users to allow them to advertise on their phones. The only downside (for Apple consumers) is that these apps are only available for users with Android software. 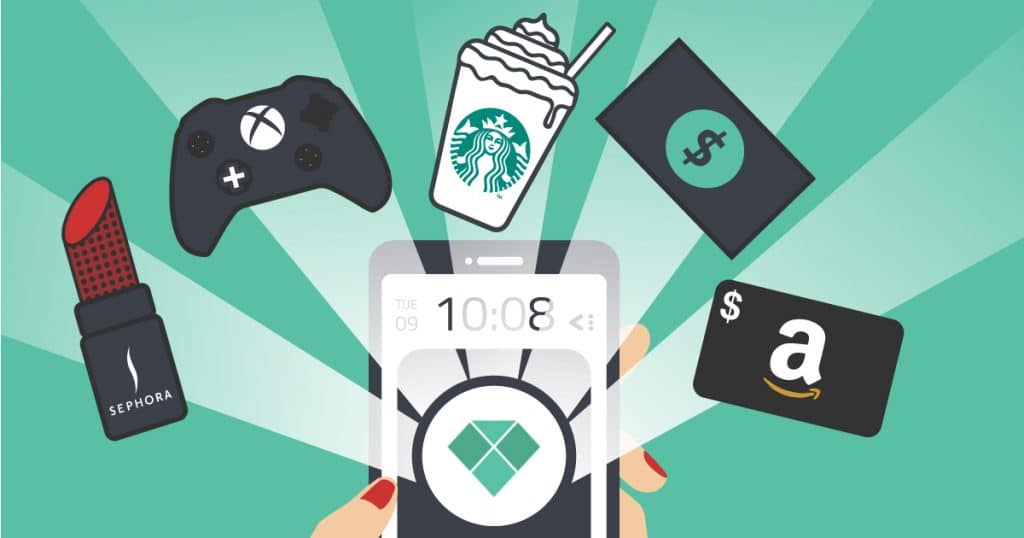 Slidejoy rewards smart phone users with redeemable cash and gift cards for checking trending news on their lock screens. Users collect points called carats that can later be redeemed. They are not required to engage with the ads or content—they receive the same amount of money whether or not they interact with it.

Similar to SlideJoy, ScreenPay displays promotions and advertisements on your phone’s lock screen. ScreenPay also doesn’t require interaction with the ads. It also pays users a flat $3 monthly payment simply for having the app.

The following apps allow phone users (and shoppers) to receive money after shopping, kind of like a rebate. You don’t have to be a shopaholic to benefit though. Weekly grocery trips will suffice in supplying you with rewards. 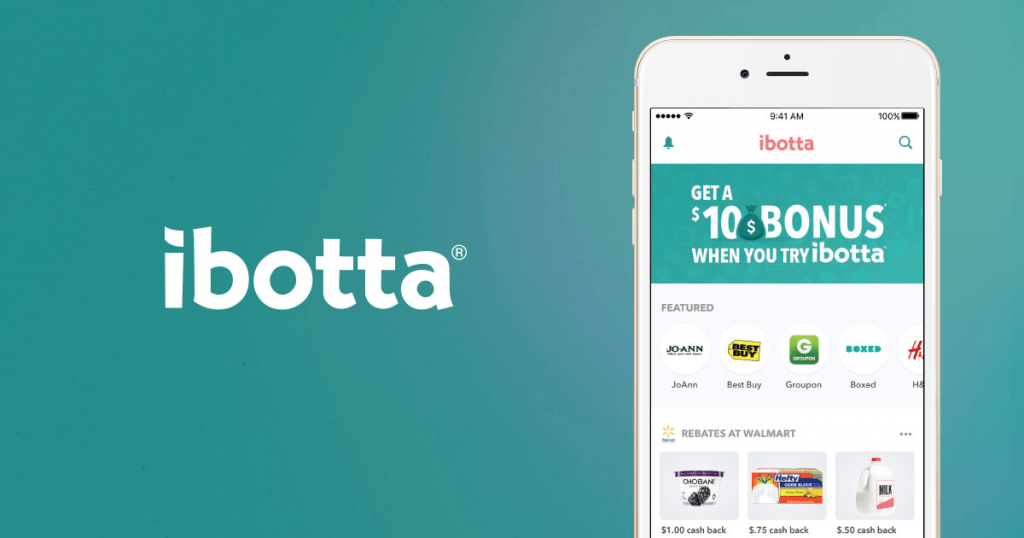 This app is highly raved about. It works by verifying certain purchases that you made at specific stores by requesting a picture of the receipt. You can even look up which stores are offering money back on products and plan your shopping trip around them to earn the most rewards. You only need to accumulate $5 before claiming your reward via PayPal or gift card.

Receipt Hog is similar to Ibotta in that it scans receipts, but it has some distinct differences. Instead of rewarding you with money, it allows you to accumulate redeemable points that can be traded for cash or gift cards. The greater the bill on your receipt, the more points you can earn. It also gives the option to take surveys and sends the information you provide to marketing companies.

There are other apps on the App Store besides Instagram to share photos. And even better, the following apps can even make you money when someone buys your photo.

Foap is popular and free image selling app that allows users to upload and sell photos they take on their phones. Users can upload their own photos and companies or other users can browse and purchase them. Users can also submit photos to companies seeking images on the app. Sellers receive $5 for every photo sold.

Similar to Foap, Clashot allows users to upload their own photos for free to be bought by other users or companies. However, this app must verify users and their photos before they can begin selling. Profits made on this app can also vary from 50 cents to $80 per photo.

While eBay is still going strong, there are easier and more convenient ways to buy and sell products online. The following apps are simple alternatives to selling your items online. 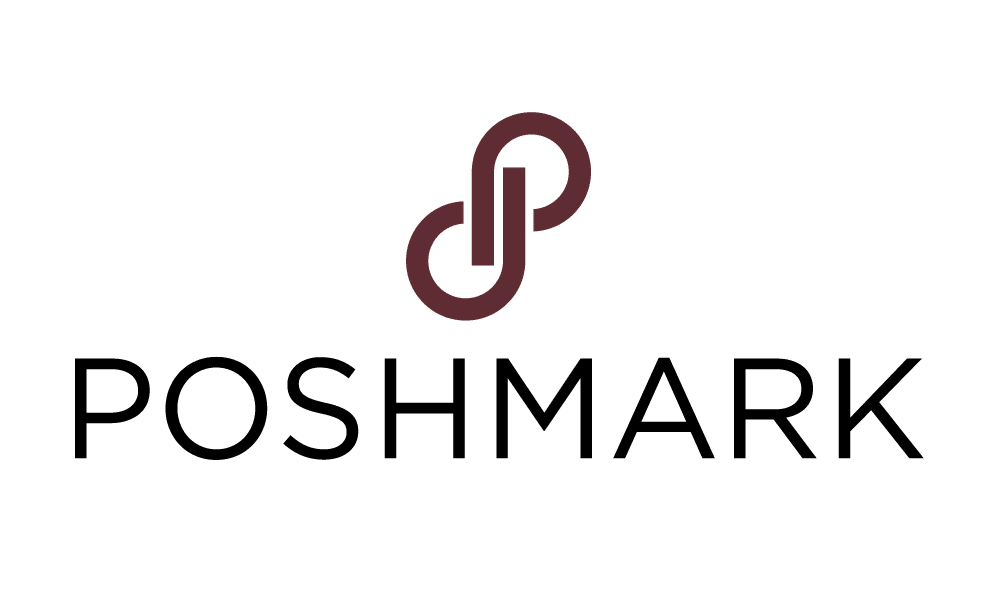 If your closet is bursting, Poshmark is the perfect app to help you get rid of the clothes you don’t need while making money off of it. All you need to do is take photos of your garments and post them onto the app. Poshmark does reserve a portion of your sale, depending on how much the sale is, but you still receive the majority of the profits.

This app lets smart phone users browse, sell and buy furniture through their phones. It focuses on local sales and offers making the product exchange process easier. Buyers and sellers can send direct messages to each other like in many social media apps.

How To Monitor Your Database In The Efficient Way

Online Businesses That Will Earn You Passive Income

How To Choose The Right Hardware When Building A New PC 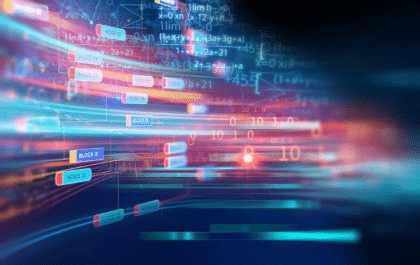 Is API Virtualization Better Than Emulation? 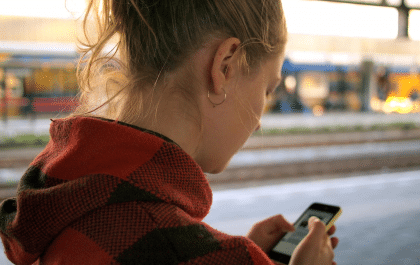 The Guy Who Ghosted You Is Back? Here’s How To Deal

Imagine this: You matched a cute guy on Tinder and started exchanging messages on the app. Then, he takes it to Telegram. You two start texting almost every day and even go out on a date. During the date, you two really hit it off;…