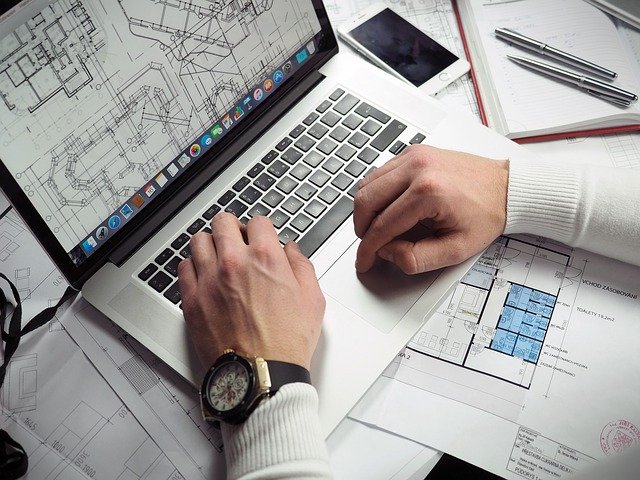 We tend to stigmatize failure in the United States. Even the word “failure” makes it sounds like you’ve done something wrong, and that you should be disappointed in yourself. But in reality, or at least in the adult world, failure can ultimately be a good thing—depending on how you react to it. 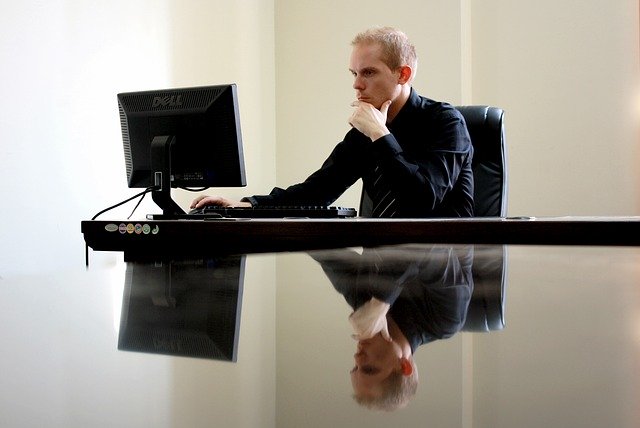 The same is true for most entrepreneurial endeavors too. If you’re investing in real estate, your experience with bad deals will make you more discerning in the future. If your first company is a total flop, you’ll at least walk away with some knowledge of what not to do next time.

That said, dealing with failure can still be tough—so we’ve compiled a handful of strategies that can help you cope with it and get more value from it.

See Failure As An Inevitability

It may seem like there are people out there who are successful at everything they do, and are successful the first time they try anything. But this is a fallacy created by the way their stories are presented. The best athletes still occasionally stumble. The best companies still occasionally miss revenue. And everyone, at some point in their lives, has been fired, lost a business, or missed out on a major opportunity. Because of this, you can look at failure as a kind of inevitability; it’s not a reflection of your innate abilities, but instead is a universal experience.

This doesn’t exempt you from accountability, but it’s a good first step to make sure you’re thinking of failure appropriately.

Do A Root Cause Analysis (And Learn)

Every failure contains a lesson, no matter how small. You may genuinely believe it’s simply bad luck or someone else’s actions that led to this, but even in these situations, there’s something you could have done differently to prevent, stave off, or mitigate the end results. Take the time to conduct a root cause analysis, and figure out what led to this failure. 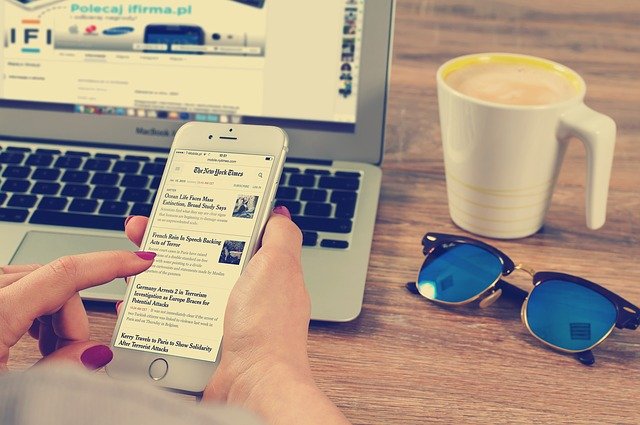 Too many entrepreneurs use failure as a leverage point to immediately jump into something different. Instead, try to take some time for yourself. Spend some time relaxing, working on your favorite personal projects or hobbies, and engaging with loved ones. This will help you decompress from the situation, relieve stress, and give you a chance to reevaluate your priorities. It will also help you start your next venture or career path with a clear mind—and a new focus.

Talk To Mentors (Or Peers)

If you’re struggling with the idea of failure, consider reaching out to a mentor, or another entrepreneur, and be honest about what you’re feeling. Other entrepreneurs will understand your pain better than most; they’ve likely experienced a similar failure in the past, and even if they haven’t, they’ll have enough in common with you that they’ll be able to empathize with your situation. Explain your thoughts, and ask them if they have any insights; they may be able to provide you with words of comfort, or a point of feedback that helps you improve your approach.

Prepare For The Next Venture

At some point, you’ll need to decide what to do next. For some entrepreneurs, that means switching back to a traditional career. For most, it means planning a new business to start, possibly from the ashes of the old one. Whatever you choose to do, try to treat this new venture as its own entity; this isn’t doomed to the same failure as your first attempt, nor is this your shot at redemption. It’s a new opportunity, with a past, present, and future all its own.

Failure may never be “easy” or pleasant to experience, but with the right attitude, you’ll be able to see it with the right perspective. Many, if not the majority of successful entrepreneurs come from a background of experiencing and overcoming failure, so if nothing else, you’re in good company.

The Essential Qualities Of The Entrepreneur Of The Modern Age!

What Can Entrepreneurs Learn From Larger Companies?

5 Online Jobs For Travelers With Wanderlust