How To Create An Account With A Fake Phone Number 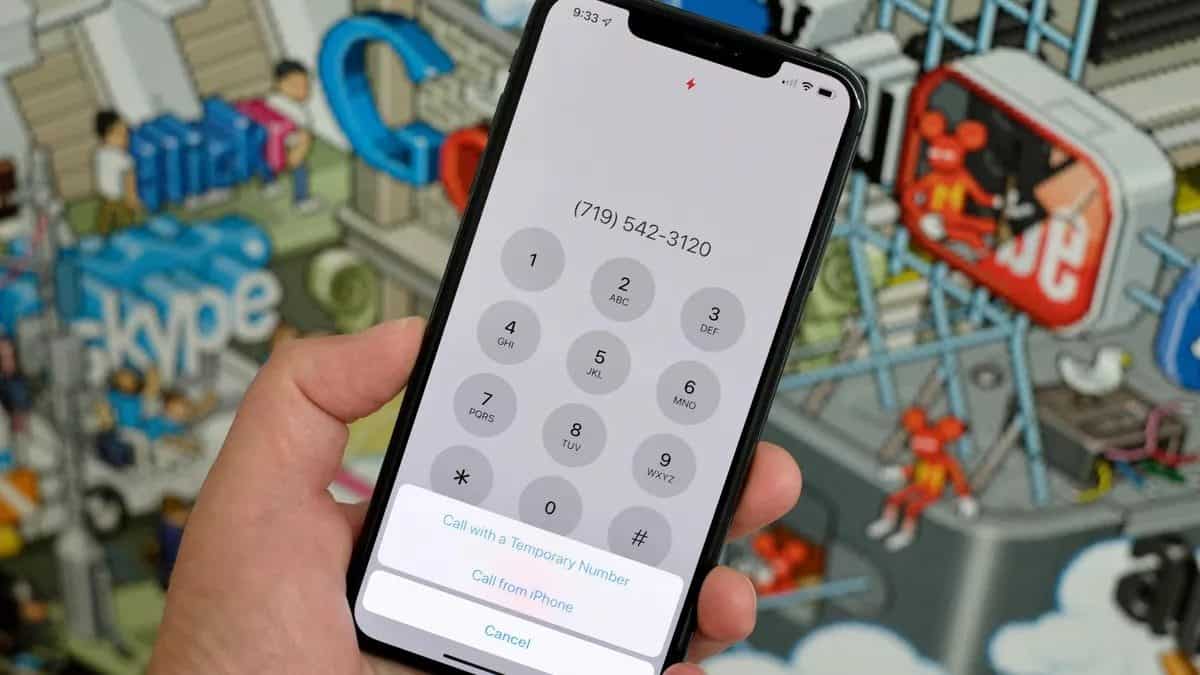 Recently, more and more people want to remain anonymous on the Internet. The first point where anonymity is threatened is the ISP. Although almost all sites are protected by encryption protocols, each ISP keeps the information about all users’ actions. In addition, the government may demand that certain sites be blocked or require user registration by phone number in order to further gain access to the user’s personal data.

That’s why users don’t want to give their real data online, including their phone number. So what to do if you don’t want your data to fall into the wrong hands? Let’s try to understand this article.

How to surf the Internet anonymously 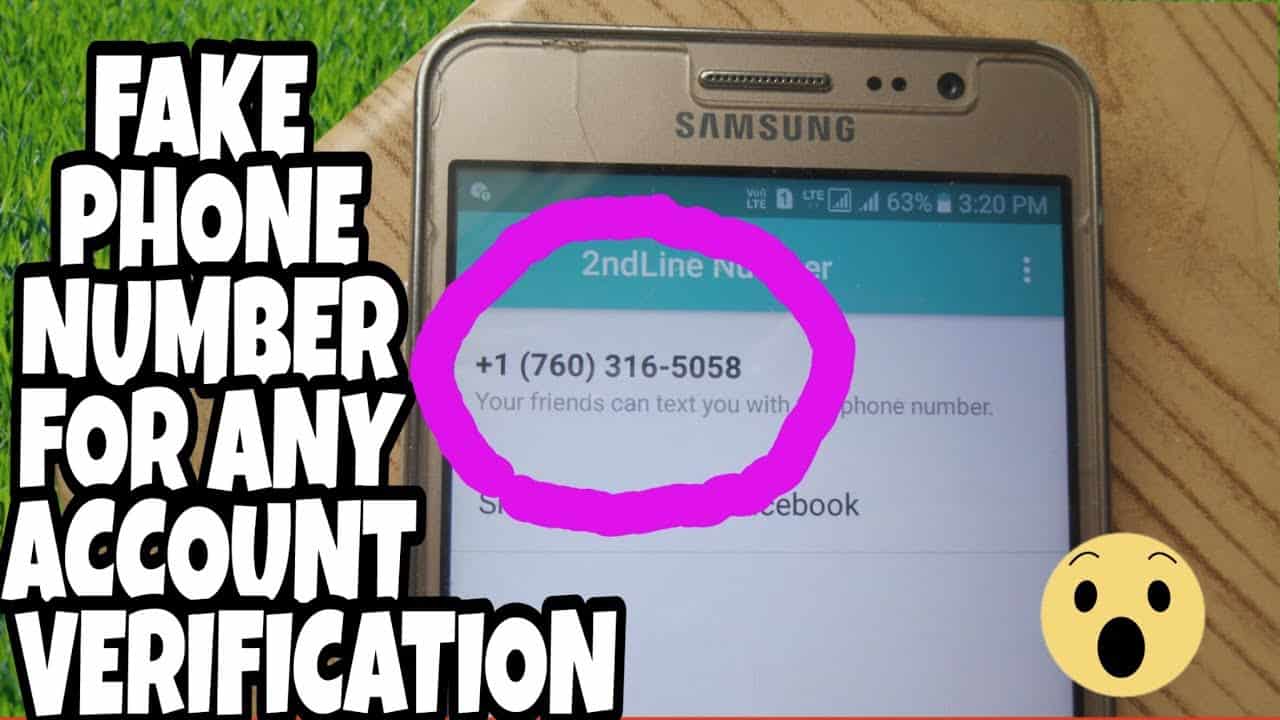 A VPN is a virtual private network. It is an encrypted tunnel between two devices, allowing you to access any site and online service privately and securely. A VPN tunnel is an end-to-end connection established between two devices – usually between a VPN server and your device. Tunneling allows you to put your traffic into standard TCP/IP packets and transmit it securely across the Internet. Because your data is encrypted, neither hackers, the government, nor even ISPs will have access to it as long as you’re connected to a VPN server.

However, what if the service requires your phone number to register? After all, phone numbers are tied to the passport data of the owner. There is a very simple solution for this. You can simply register an account with a fake number. Such numbers are not tied to real data and once they are used, they simply cease to exist. This way you can easily bypass OTP and create an anonymous account.

There are many services on the Internet that provide fake numbers. One of the best among them is SMS-Man. This service supports numbers of more than 300 countries and 1000 services.

You can buy numbers with SMS-Man through the website or Telegram bot. They also have a Windows app for buying numbers in bulk.

It’s easy enough to buy a number here. The first thing you need to do is register on the site and top up your balance. The next step is to choose the country. When you select the service and the country, click “Buy” and use the phone number in the registration.

After that, a confirmation code will be sent to the site. That’s all! Now you have a fake account for safe use.

Detailed instructions on how to register with a fake phone number you can find here.

There are a lot of dangers waiting for you on the Internet. Even other users can pose a threat to your personal data.

So now you know how to protect your data and use the Internet safely.

We wish you success in your work!

Manual For Reimbursing For Hotels, Holidays, Flights, And More With Cryptocurrency

Where Can I Buy Diabetic Socks?

5 Quick And Easy Steps To Get Your DD214 Form Online

How To Write A Successful Essay: What Are The Requirements?

How to Fight Restlessness as a Remote Worker